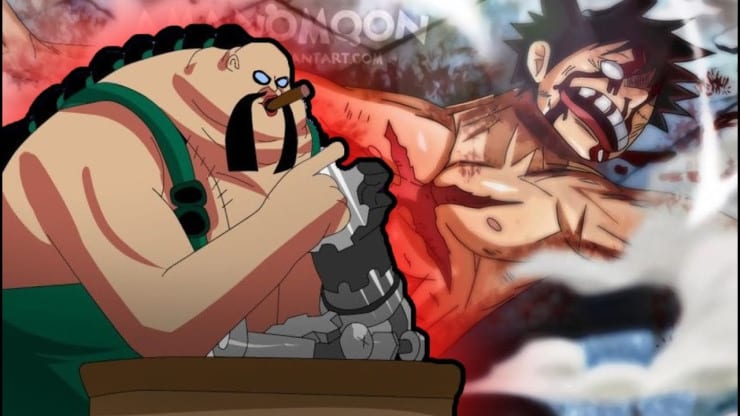 One Piece chapter 934 came out about two weeks ago, and Oda decided to take a break after that since his 4 chapter cycle was completed and it was time for a break. We all know how Oda is also struggling with his health, and it’s good that he’s taking a rest because we don’t want anything to happen to the man who works so hard for us on a weekly basis.

Unfortunately, he cannot take long breaks because Weekly Shounen Jump probably won’t allow that, and One Piece sales would suffer. So, it is extremely rare for him to go on breaks for longer than two weeks. 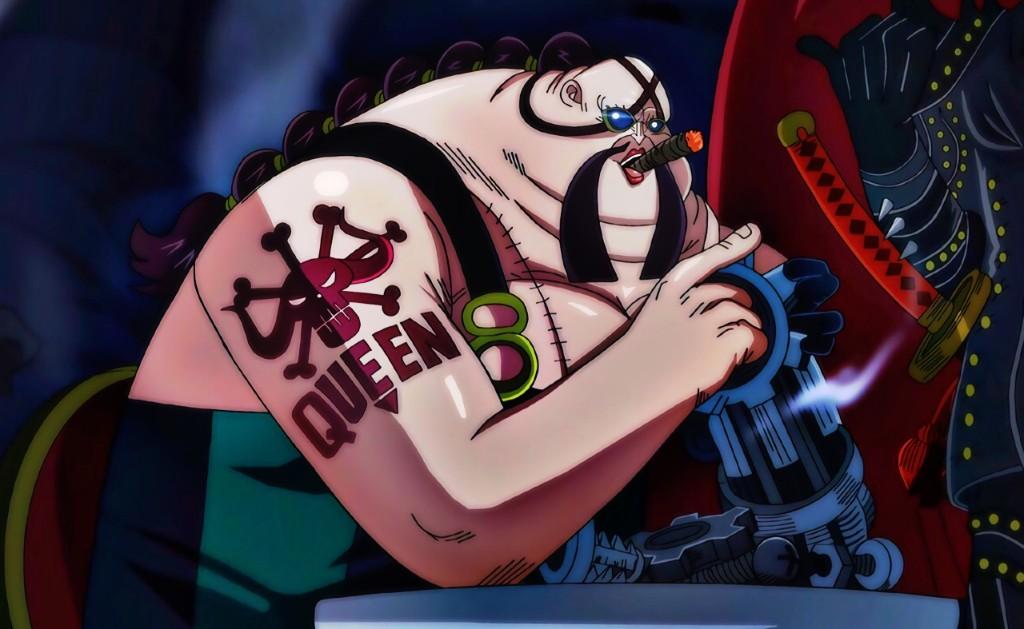 Oda will be returning with One Piece Chapter 935 in this week’s Issue of Weekly Shounen Jump and just knowing that gets me really hyped of the chapter. In this post, I’ll be sharing my views on what I think will happen in the next chapter of One Piece. So let’s get started!

One Piece 935 will likely see Luffy at the center of it all. We all know that Luffy is at Mine Prison right now, and he would like to break out of there as quickly as possible. However, it should be kept in mind that Luffy isn’t the only one who will be breaking out.

He will make sure to free all the prisoners present there as well, and for that purpose, Luffy will need to take out Queen. Of course, that’s not something that he can do with his seastone cuffs on. But, there is someone who I think will be able to help Monkey D. Luffy and that is Raizo. We all know that Big Mom is coming to Mine Prison as well. However, she’s way too far from it right now.

Somebody will have to stall until Big Mom would get there and I think Raizo will take on that role, along with a weakened Luffy, and maybe even the Prisoner who’s been there for over 20 years. When Big Mom does get to Mine Prison, Queen is finished and he will either have to run, or get beaten at the hands of Big Mom.