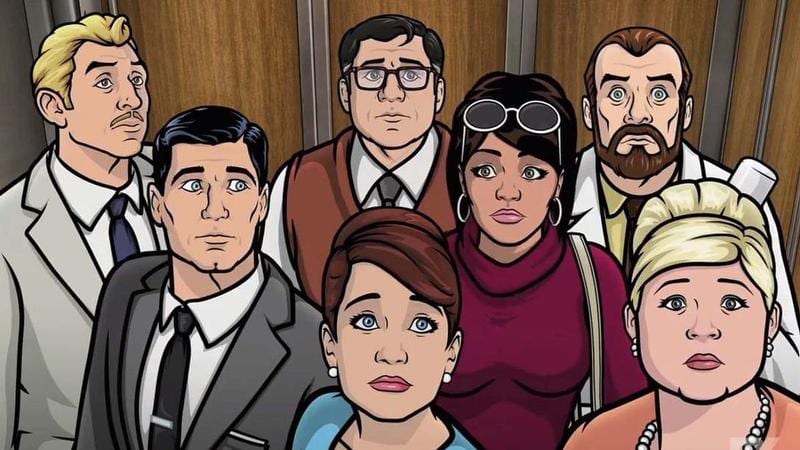 Fans of Archer are getting impatient as we head closer to its official update. The animated sitcom has been entertaining fans ever since its debut back in 2009 and has gathered a loyal following over all these years. Thanks to that, the show was renewed by the team for the tenth season which will be aired in this April. The title along with other important facts have been released which have increased the hype for the upcoming season. We have gathered all the latest updates and information regarding the show, so here is everything you need to know about the upcoming Archer Season 10.

In an interview with EW, Adam Reed revealed that the upcoming 10th season would take place on a spaceship. He said that in the next season the group is “going to be cloistered together on a spaceship.”

The upcoming season has been titled as ‘Archer: 1999,’ and as it will take place on a spaceship, they’ve also included a space bounty hunter whose name is Barry. It has also been revealed that the upcoming season will be influenced by ‘Star Wars and Alien.’

According to IMDb, Archer Season 10 will feature a total of 8 episodes.

The specific date of release is yet to be revealed, however, at the recent TCA winter press tour, CEO of FX, John Landgraf revealed that Archer Season 10 would be released in April 2019.