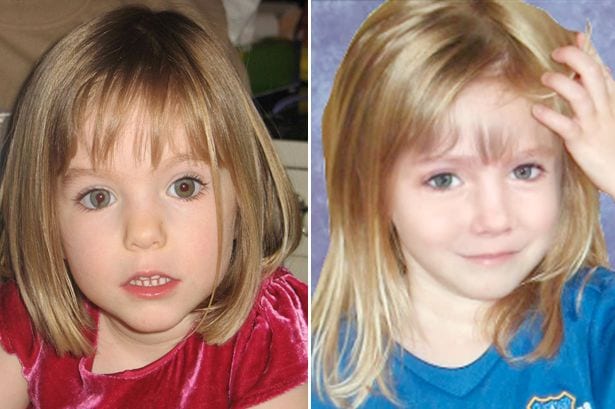 Streaming giant Netflix has made an enormous announcement and confirmed that a controversial documentary about the disappearance of Madeleine McCann is all ready to be released on Netflix. Madeleine parent’s Gerry McCann and Kate have beforehand scrutinized the show, saying it can hinder the ongoing investigation into their daughter’s disappearance.

Coming to important news ‘Madeleine Mccann Netflix update’ is set on Friday, March 15. Madeleine was just three years old when she disappeared during a family holiday in Praia da Luz on the Algarve in Portugal in May 2007.

Netflix in a post mentioned that the show has some new and never-before-heard testimonies from real people involved which include close friends and McCann Family. The show has some mind-boggling statements from those at the heart of the story which contains reports of investigators working the case and from those who became the subject of media speculation and rumors.

The case is still nowhere near solved and is still unsolved filled with mysteries, Jim Gamble, the senior child protection officer in the UK’s first investigation into Madeleine’s disappearance, revealed in the documentary that “there’s huge hope to be had” in the search for the missing youngster.

All eight parts of this documentary were released on Netflix on 15th March, and are available to watch now. The streaming service only confirmed thethe day before to avoid significant disagreement.