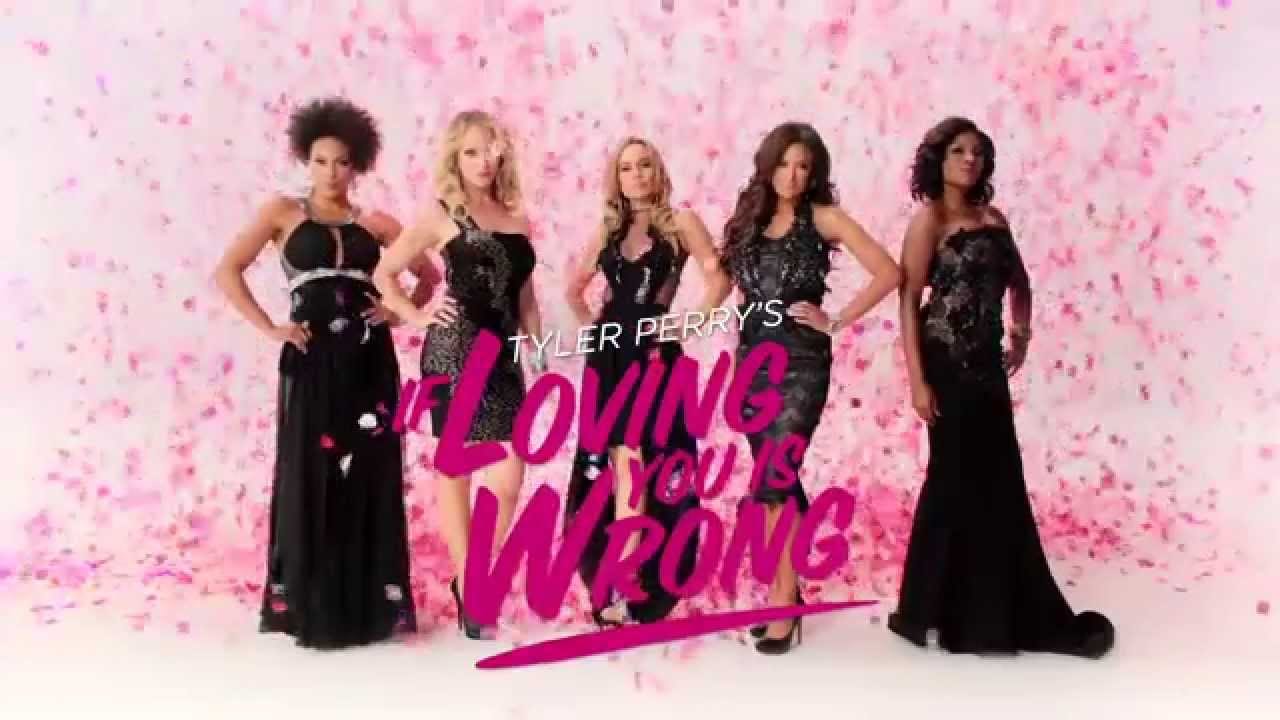 The American prime time television soap opera namely If Loving You Is Wrong is created, executive produced, written, and directed by the talented Tyler Perry.  If Loving You Is Wrong first premiered on September 9, 2014. It tells the tale of the highs and lows of a bunch of five. They are couples who live on the same street. The couples live on Castillo Lane in the fictional community of Maxine. So most of all, it is about navigating love and relationships in the middle of chaos.

The show has been well received so far, and fans such as myself have been endlessly wondering if it is going to be back for another run. The return of If Loving You Is Wrong happens on the Oprah Winfrey Network (OWN). Since long, it has been debated that If Loving You Is Wrong will come back to OWN for a fresh season in 2019. There have been numerous delays in the premiere date for Season 5. Season 4 ended in March 2018.

If Loving You Is the Wrong series which is created, written and executive produced by Tyler Perry is made from Perry’s 2014 film The Single Moms Club. We don’t know how many episodes Season 5 will contain. All previous seasons of If Loving You Is Wrong to have had 20-22 episodes each, except for Season 4, which only had 18 episodes.