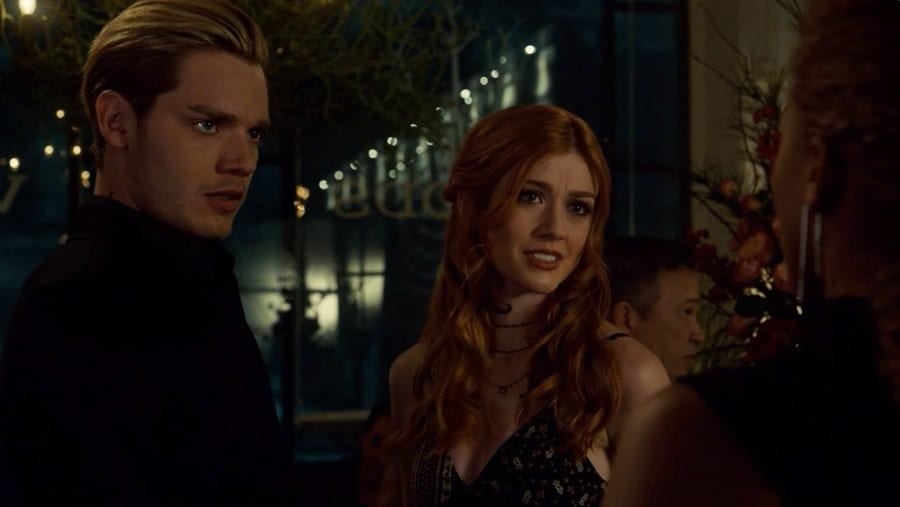 In this post, we are going to talk about Shadowhunters season 3 episode 14 where to watch, and spoilers. But before that, I would like to take a quick recap of the previous episode to stay in the loop. Hence, the following paragraph will contain spoilers from the previous episode. So those who have missed it should also miss the next paragraph to avoid spoilers.

As we know, Heidi has been running from werewolves since a while now, but the last episode finally got a battle between her and them. Disappointingly, her fellow vampires did not want to help her, but she tricked werewolves to attack them so that they would have to fight back. More problems came in and there was an all-out war between both the species. Due to the extreme fight, Jordan was injured while trying to help Maia, and Russell had to sacrifice his life. Now, let’s talk more about the upcoming episode ahead!

The show can also be watched on the Freeform app, where viewers can log in using their TV subscription details to watch any of the Freeform shows online. Moreover, there are numerous online streaming service providers such as Hulu, Roku, Sling, DirecTV Now where viewers can watch Freeform channel at the described time to watch Shadowhunters. The following paragraph will contain spoilers from the next episode.

Well, the next episode is going to be a continuing operation to dig more information about the rumors of misconduct at The Clave’s prison. However, Isabelle will be needing Alec’s help to find more information. On the other side, Magnus will be seen hesitating as he will need help from Lorenzo. Take a look at the trailer of the next episode!