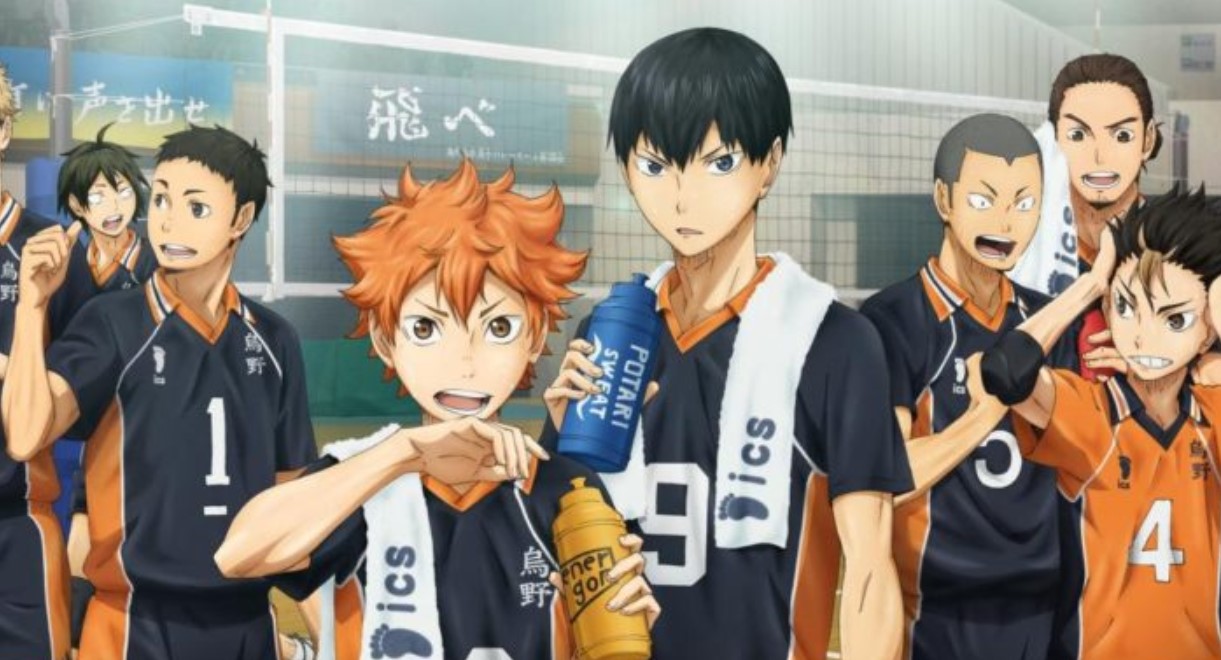 Kageyama continues to have a hard time adapting to his surroundings in the latest episode of Haikyuu. This didn’t come as a surprise to Coach Ukai as he had expected this to happen. Well, we will get to see how this goes when episode 11 airs soon. So in this post, we are going to talk about Haikyuu Season 4 Episode 11 update and spoilers. Again, let me remind you that this post will contain spoilers for the upcoming Haikyuu Season 4 episodes. So if you don’t want your anime experience spoiled, then it is best to stop reading at this point.

When is Haikyuu Season 4 Episode 11 update?

Haikyuu Season 4 Episode 11 will be released online on Saturday, 21 March 2020, at 1:25 AM JST. Note that the time is in Japanese standard time, so you might want to convert it to your local time if you want to get the episode immediately after its release. 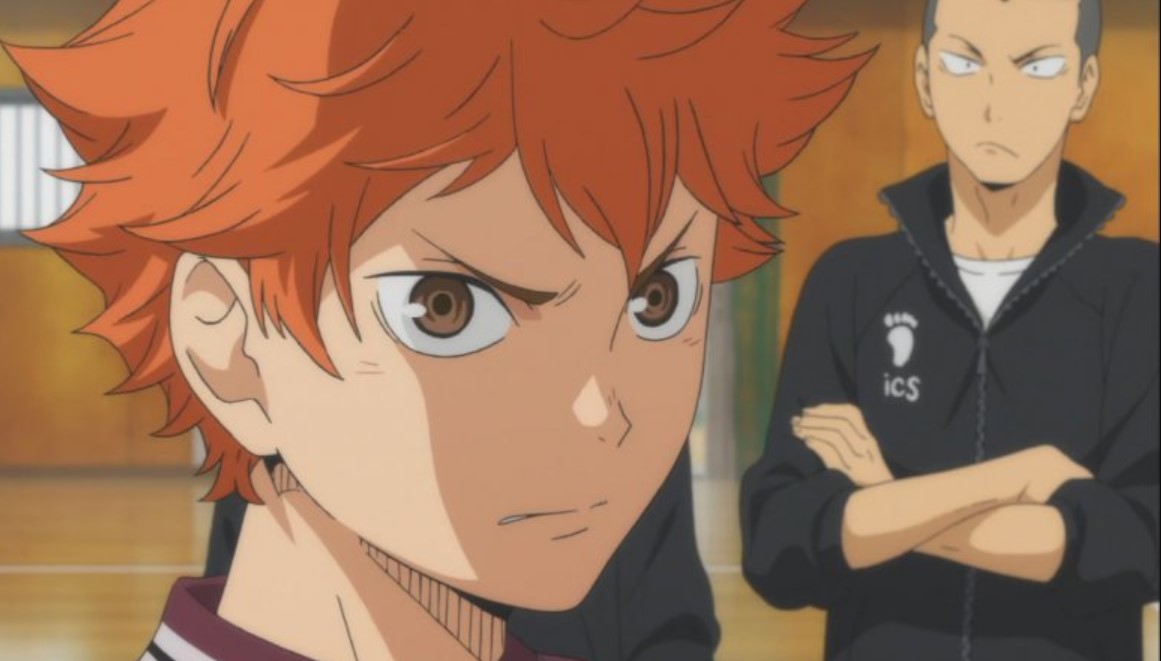 After the opening ceremony, the team goes to warm up for their first match at another gymnasium. When they return to the official venue, Hinata discovers that he has grabbed the wrong bag and is missing his shoes. Kiyoko goes to retrieve Hinata’s lost bag while the team warms up for their first match. As she ran to the station, she recalls her memories of when she first became the manager and her journey with the volleyball team. Kiyoko returns to the gym just in time with Hinata’s bag that contains his shoes ahead of Karasuno’s match against Tsubakihara Academy.

Just like Coach Ukai expected, the process is much tougher than expected. Kageyama is having a hard time adjusting to his surroundings which is affecting Karasuno’s first match against Tsubakihara Academy. The only thing his teammates can do is hold out until Kageyama recalibrates. Yamaguchi is switched in with Hinata as a pinch server and manages to change the momentum for Karasuno. Finally, after trial and error, Kageyama and Hinata manage to successfully pull off their quick. The score is currently 13-15 with Tsubakihara in the lead.

If you happen to be curious as to what Haikyu Season 4 Episode 11 will be bringing us, we have the episode’s preview, and you can check it on the video below.

For now, that is what the preview for Haikyuu Season 4 Episode 11 has revealed. For more details about the episode let us look at the spoilers below as they usually reveal much more information than a short preview.

With the score currently 13-15 and Tsubakihara on the lead, things could turn out in any direction in this match. The former Karasuno members appear to cheer on the new team and are impressed by the growth of their old teammates as well as the abilities of the first years. Kageyama, in particular, is attracting a great deal of attention for his superior technique and sharp game sense. Meanwhile, Atsumu Miya observes the match and finds Kageyama a completely different player. He also takes an interest in Hinata.