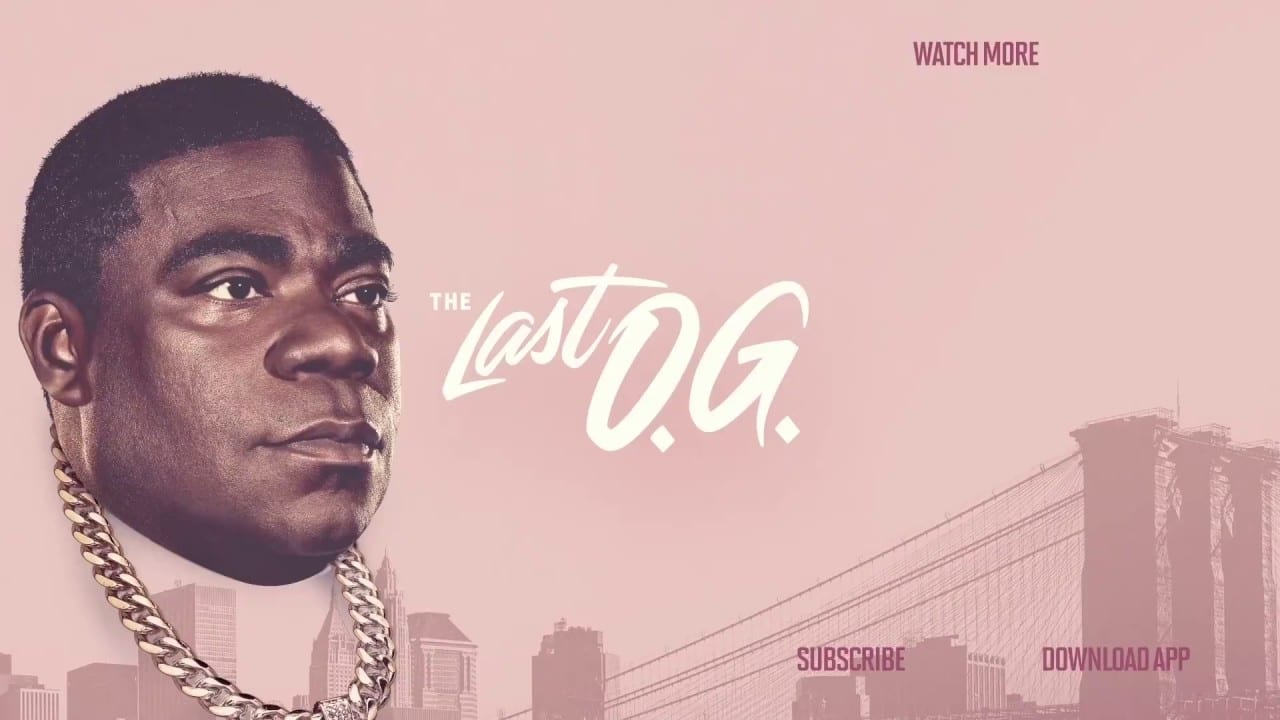 The update for the show was confirmed on January 16, 2019. A lot of people had already speculated that the show would return in April once again and it turned out to be correct. The second season of the Last OG will air on April 2, 2019.

The Last OG Season 2 will consist of a total of 10 episodes. The first episode will come out on April 2, 2019, and we have an episode schedule which is subject to change, we will keep you posted.

Like every major series, we can expect the main cast to be back for the second run. There won’t be much shuffling around albeit there might be some additions to the cast. Here is the possible cast for the second season of The Last OG:
Tracy Morgan as Tray Barker
Tiffany Haddish as Shannon “Shay-Shay”
Allen Maldonado as Bobby
Maldonado as Clyde
Ryan Gaul as Josh
Taylor Christian Mosby as Amira
Dante Hoagland as Shazad
Cedric the Entertainer as Miniard Mullins

The show follows Tray who is an ex-con, and he has been released from prison due to his good behavior. He served fifteen years in the prison. Then, he returned to his old Brooklyn neighborhood to find that it has become gentrified. Shannon, his ex-girlfriend, has married a white man named Josh. She is now raising his twin children Amira and Shazad. So, Tray decides that he will become a better man and a father with the help of the owner of a halfway house, Mullins, and his cousin Bobby.