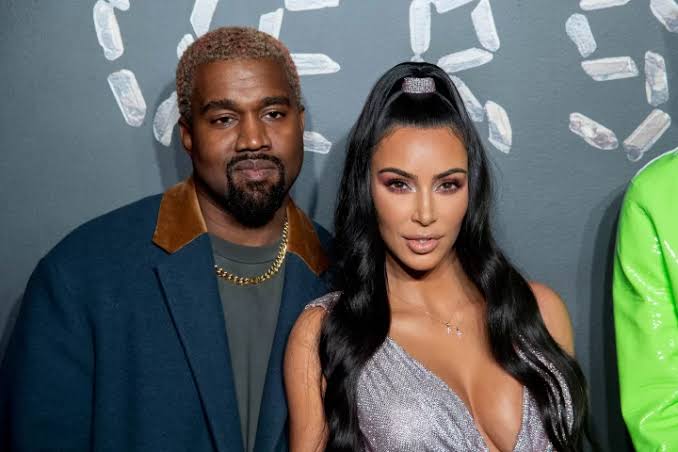 In this post, we are going to talk about Keeping Up With The Kardashians KUWTK season 16 episode 2 update, where to watch, and spoilers. But before that, it would be crucial to know what happened in the star family in the last episode to better understand what might be following. So, the following paragraph will contain spoilers, and those who do not like it should skip the next paragraph.

The last episode was historic for the show as Kanye West finally decided to face the camera and tell the story. He said that he was inspired by The Incredibles as he believes, superheroes can also have interviews, then why not him. After his long interview, we saw Kim and Kanye determined to have their fourth child via surrogacy. They even told North about it who was not excited for it, as he would like to be the only child despite his parents keep adding members. Now, let’s talk more about the next episode ahead.

The show premiered last Sunday, and it felt like the show is different because we are getting Kanye and the Wests open, and the next episode will also be similar. The second episode of KUWTK season 16 is scheduled to release on 7 April 2019. The show is broadcasted on E! Channel at 9 PM every Sunday. The next episode is titled ‘Kourtney’s Choice.’

The show can also be watched online, on the E! App or website, where viewers need to log in using their cable TV subscription details to gain access. Moreover, there are several other online options such as Hulu, Roku, PlayStation Vue, Sling where viewers can stream E! Channel at the mentioned time to watch Keeping Up With The Kardashians.

The next episode will feature Kim organizing a trip to New York, as her husband Kanye would be having an appearance in ‘Saturday Night Live.’ However, the main intention would be to show Kourtney how Scott has evolved and become a family man. On the other side, Kris would be worried about her mother’s health.