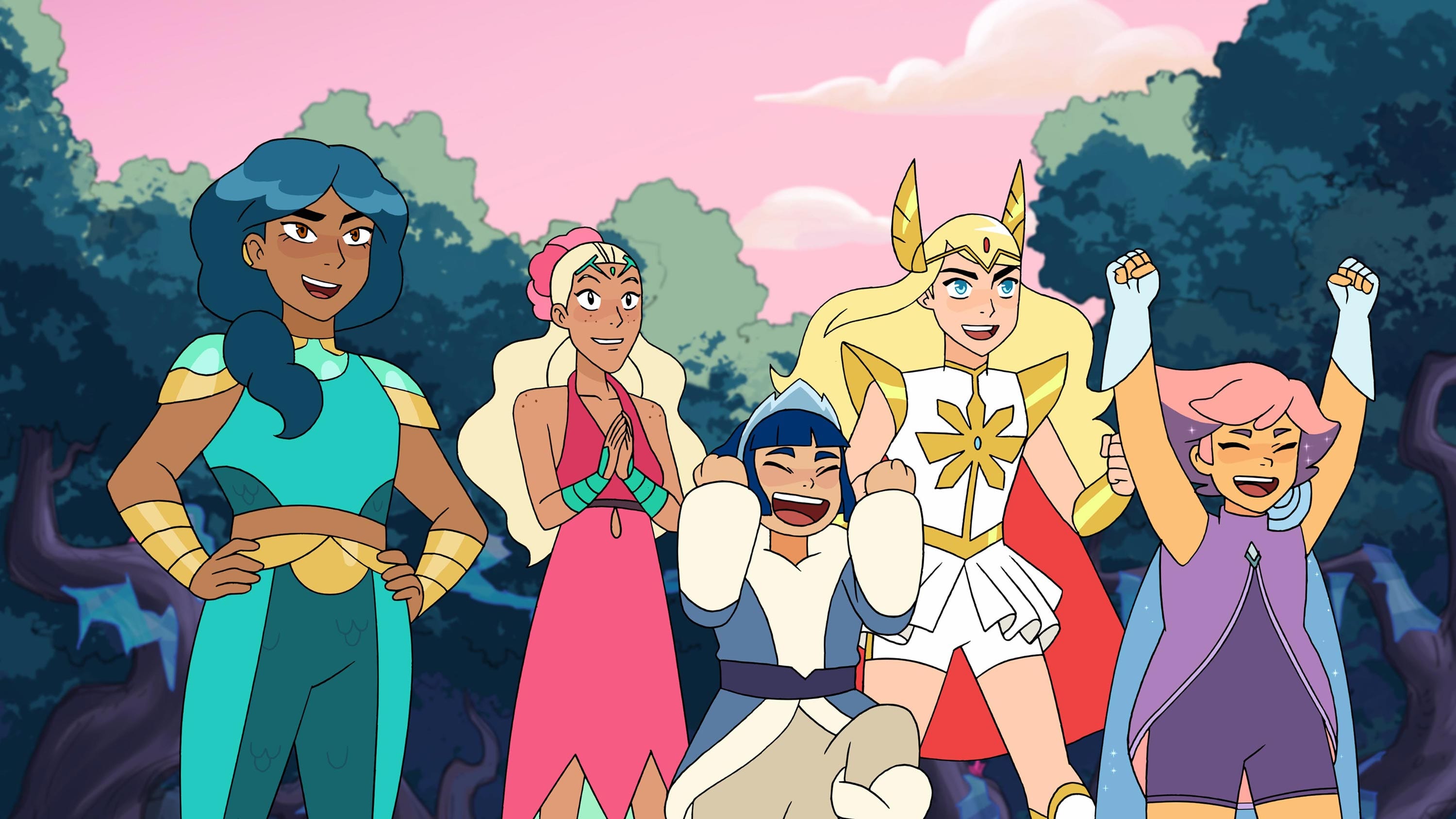 DreamWorks’ She Ra and the Princesses of Power is one of the most anticipated shows of 2019 and fans have been desperately waiting for its return. The first season of the show was a big success, and it did enough to make people crave a second season.

There were loads of speculation that suggested we won’t get a second season of She Ra, but all that was thrown out of the window when an official announcement confirmed to us that there was more stuff on the way. In this post, we’ll be talking about everything that we know related to the second season, not She Ra.

Before we begin, I want to let you all know that this post may contain spoilers from the previous, and possibly the upcoming season of the show as well. In this post, you’re likely to run into stuff that you wouldn’t want to know if you don’t like spoilers. If you hate being spoiled, I suggest that you stop reading the post here. However, if spoilers don’t bother you, we can get started.

The official Twitter account for She Ra teased us on the return of the show quite a few times already, and it wasn’t long until the official announcement came our way. According to the announcement, the second season of the much anticipated She Ra and the Princesses of Power is going to be out on Netflix on April 26, 2019.

We’re more than excited for the return of the show, and we hope you are too!