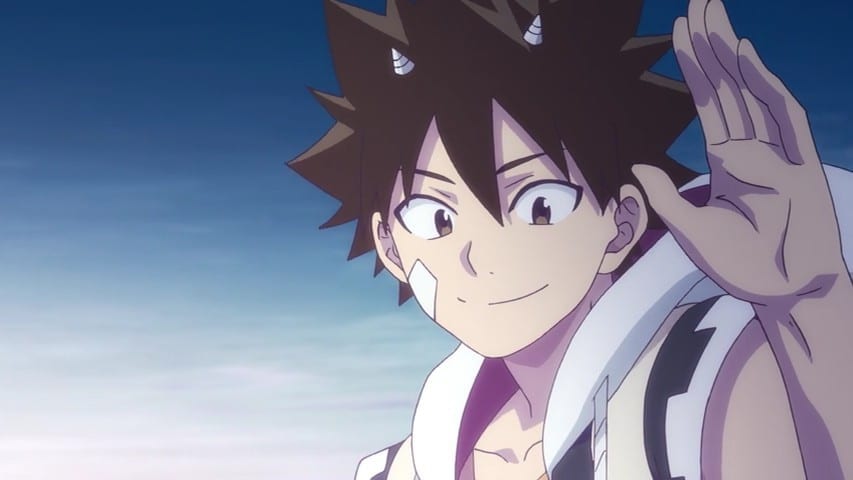 Cast and Staff:
The main cast is expected to return for the second season of the show. The staff from Lerche(the animation studio) is also expected to come back. The first season of Radiant was directed by Seiji Kishi, who has worked in Angel Beats! And Persona 4. The series director is Daisei Fukuoka, and Makoto Uezu is the scriptwriter. The character designer is Nozomi Kawano, and Masato Koda is the composer. 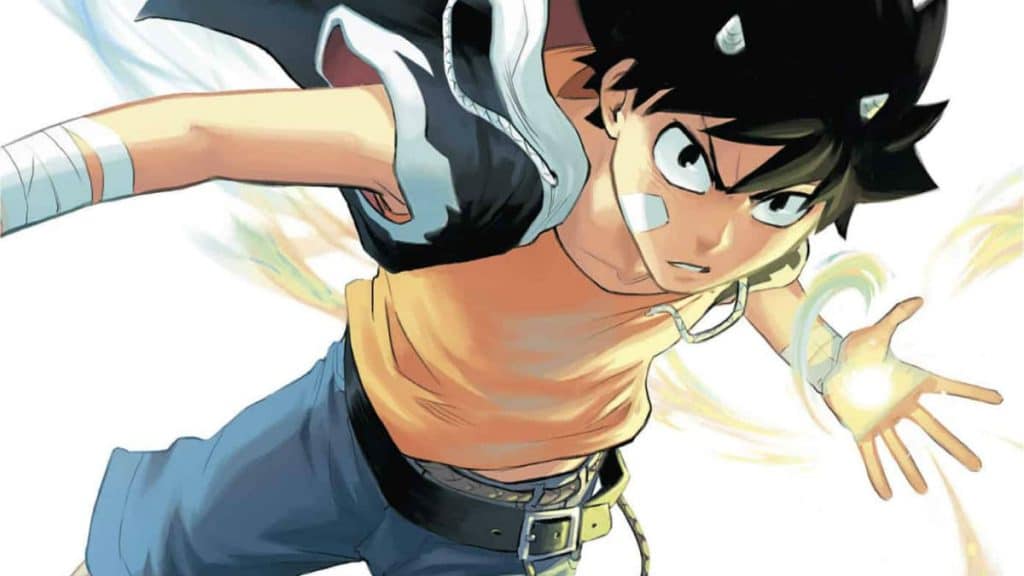 There is no shortage of material for Radiant season two. So, there is a good chance that Lerche might not need to use fillers this time. But, if they do resort to using fillers, then by 2020 there should be enough content for a third season.

Volume 5 will be released for English readers in May 2019. The English volumes are behind the French/Japanese release. So, the English fans will have to wait for some time in order to get their hands in the volume.

The second has no exact update but, it is confirmed it is going to be released sometime in fall 2019. The exact update remains a mystery but, it is expected that the second season will come out in and around October.

Radiant Season 2 will most likely be divided into two parts. It will be two cours composed of 21 episodes. The first season followed the same path. A split cour anime is one in which a single season takes a broadcasting break for three to six months.