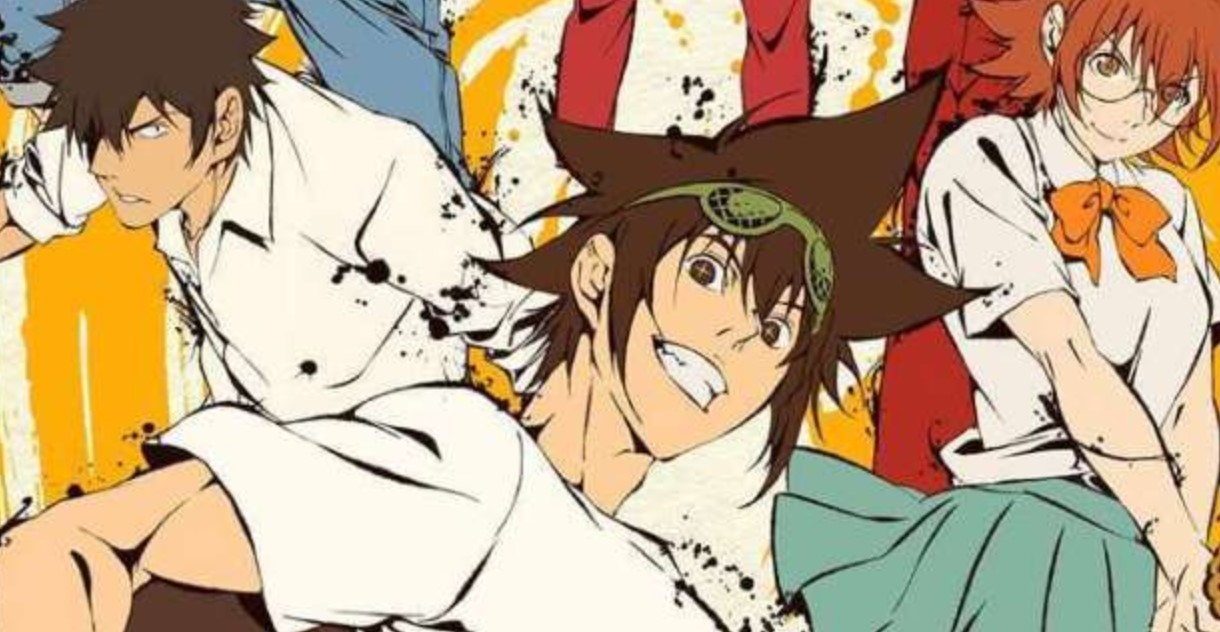 It is finally Sring 2020, and various animes are making their debuts. NOw it is just a matter of time before many others follow the lead of well. There have been several animes that had received confirmations for there new seasons while some will be making their debut. So here we will be focusing on The God of Highschool update as the anime has been announced for its upcoming debut.

The God of High School Production

This anime is coming as an adaptation of a South Korean Webtoon that was released back in 2011. The webtoon had received positive reactions from the readers and critics. Even a mobile game was also developed based on the novel in 2015. As the demand for the adaptation increased, the creators decided to come up with the project for the adjustment of this Web Novel into an Anime show. The creators of the webtoon will be teaming up with Crunchyroll to bring this anime together with many other shows like the Tower of God and Nobless. Check out the official announcement below.

This will be under the Crunchyroll originals together with other shows that Crunchyroll will be bringing this Spring.

When Is The God of High School update?

The God of Highschool will be released in 2020. The official confirmation has only confirmed that the anime will be making its debut in 2020. So far, the exact update has not yet been officially confirmed. 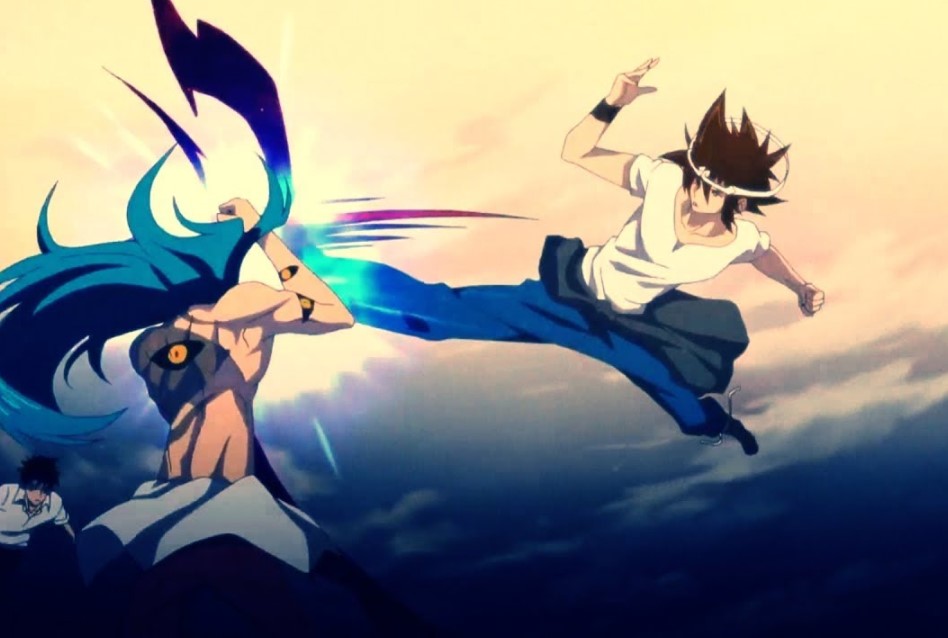 As soon as an official date is announced, we will bring you more updates by then. So make sure you regularly visit for the latest updates as a lot more anime will be making their debut this Spring.

The anime started as a tournament to seek out the best fighter among all high school students in Korea. Mori Jin, who is a Taekwondo specialist and a high school student, later learns that there is something much greater than the stage of the tournament. Check out the preview of the webtoon below:

There is no official trailer for the upcoming anime released so far. But the webtoon had already received its preview due to its popularity. Let’s check which platforms you will be able to stream the anime when it makes its debut.

Where To Stream The God of High School?

The anime will be coming as a Crunchyroll Originals together with several other shows. So it will be very difficult for it to be streamed in other online channels. This means that it will be streaming on Crunchyroll for its entire season. Check out the official announcement below.

That’s all we have for now, but we will be bringing you updates as soon as the news arrives. Keep in mind that a whole lot of shows are coming and we have the latest news on them. So visit our site for the latest Spring and upcoming anime news.