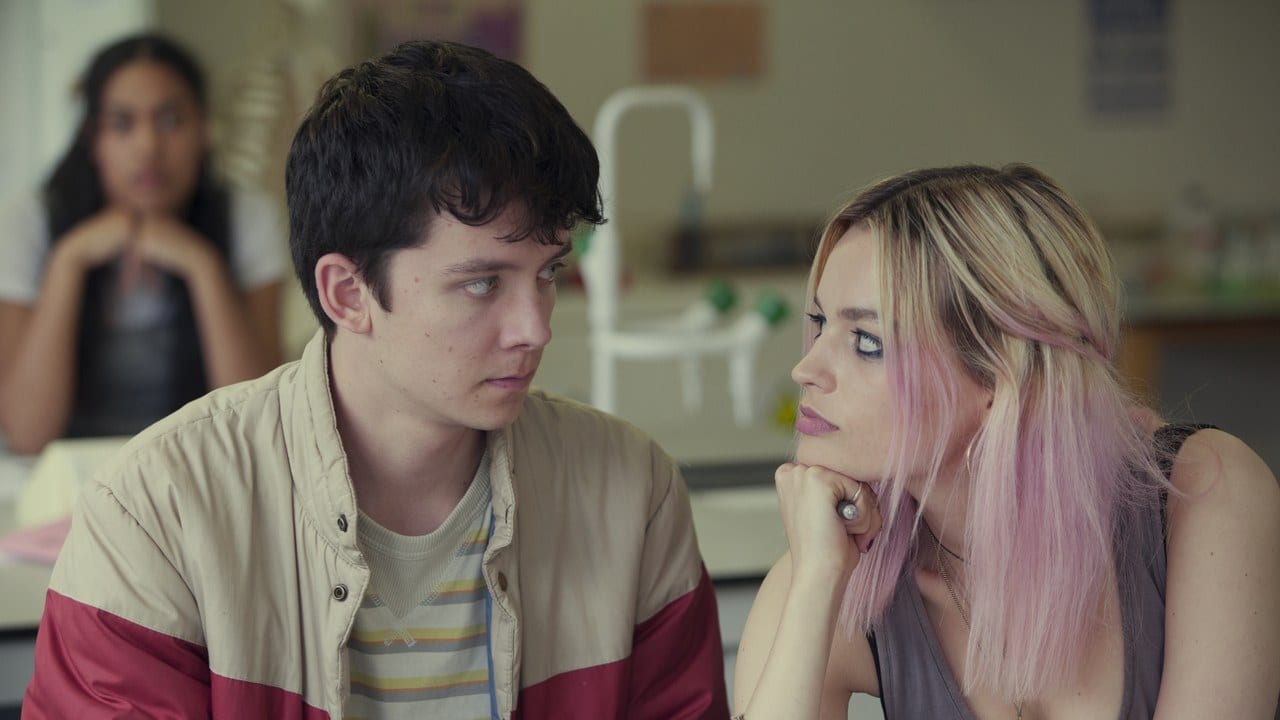 Sex Education has been renewed for a second season by Netflix. The locations for filming the show have been revealed. The news of the renewal came out on February 1. In the press release, it was revealed that due to the audience’s popular demand Netflix had an easy choice to make.

Netflix revealed on their blog that, following high fan demand for a 2nd season of the show, the series was renewed for eight new episodes of the frank, heartfelt, honest and hilariously awkward series.” The first season of Sex Education has left a lot of possibilities for Maeve and Otis.

The cast for the second season of Sex Education has been confirmed. It was announced at the same time as the news of the renewal. In the press conference, it was revealed that Gillian Anderson, Emma Mackey, Ncuti Gatwa, Asa Butterfield, Connor Swindells, Aimee-Lou Wood, Tanya Reynolds, Patricia Allison, and Kedar Williams-Stirling.