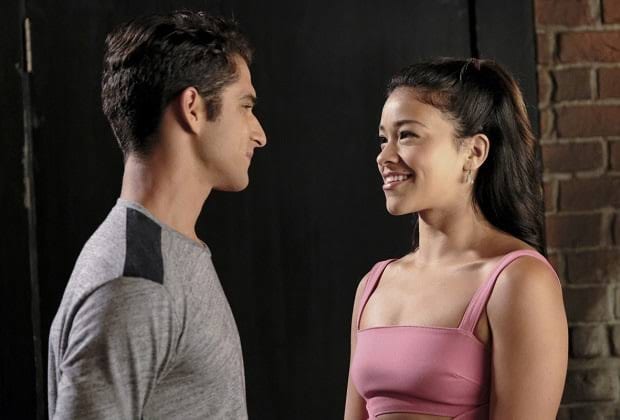 In this post, we are going to talk about Jane the Virgin season 5 episode 5 update, where to watch, and spoilers. But before that, it would be important for you to know that the fourth episode was not out while we created this post. We want to provide all the information to fans about the fifth episode, which they might need immediately after watching the fourth episode. Firstly, we shall discuss what is supposed to happen this week.

Jane is disturbed due to Michael/Jason, and she would be overthinking about the issue. However, she would then decide to see Petra and ask for a second opinion about the issue. She never knew that Petra was leaning on her for advice related to JR. Well, it looks like they both need help from each other. Also, we will see Alba getting confused as Jorge could not decide the fate of their relationship. Now, let’s talk more about the upcoming episode!

The show is now four episodes deep into the fifth season, and the fifth episode is due next week. The fourth episode of Jane the Virgin season 5 is projected to release on 24 April 2019. The show is broadcasted on The CW channel at 9 PM every Wednesday. The next episode is titled ‘Chapter Eighty-Six.’

The show is available on The CW app too, and even on the official website, where viewers can watch any of The CW shows online. Moreover, there are several online streaming service providers such as Hulu, Roku, DirecTV Now where viewers can watch The CW channel at the mentioned time to watch Jane the Virgin. The next paragraph will have spoilers from the upcoming episode.

With all the mess that is going on right now, we will see a birthday celebration. Yes, it will be Jane who will be letting Rogelio throw her a big 30th birthday party! Apart from that, Jane will get a good way to divert her mind, as her mentor would advise her to start writing again. Furthermore, Petra might be thinking that her relationship with JR is again smooth, although JR has different plans.