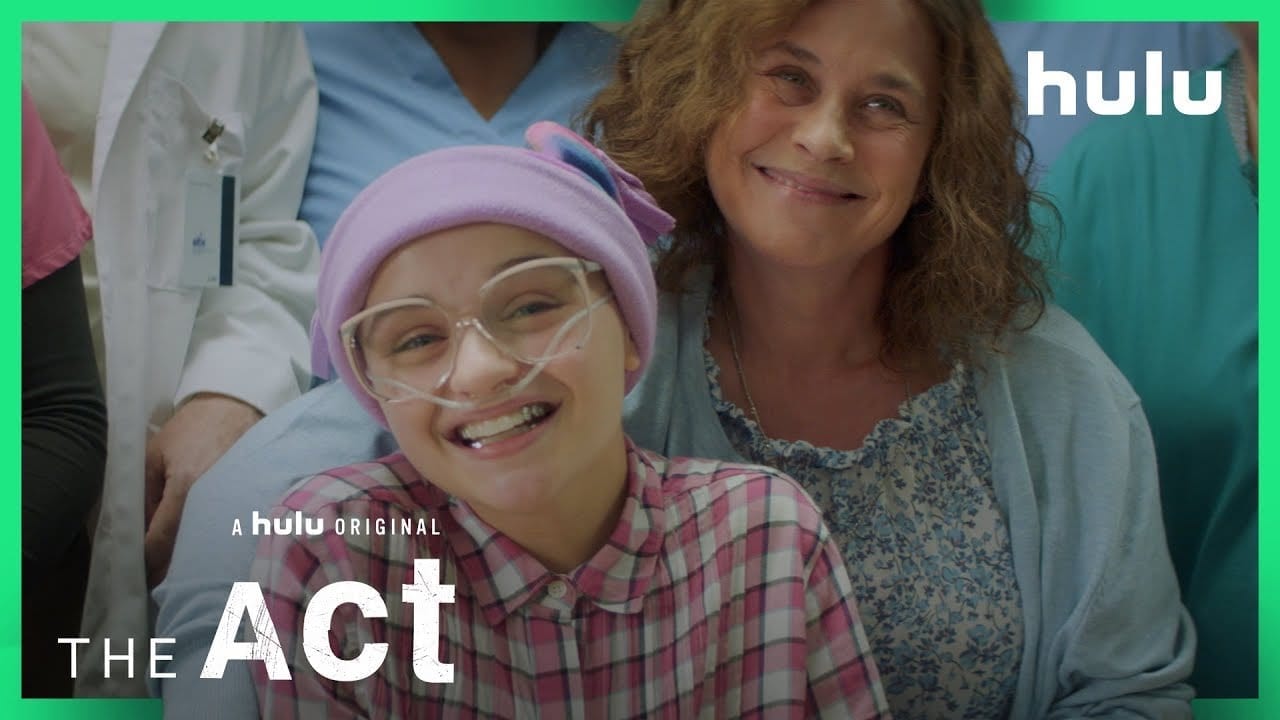 In this post, we are going to talk about The Act season 1 episode 7 update, where to watch, and spoilers. However, while we wrote the article, the sixth episode was pending and was not released. We are here to provide all the available details of the next week’s episode which viewers would be looking for after watching this week’s episode. But first, we shall discuss what is supposed to happen this week.

As we know, the show is just going ahead with the story and we are now near to end. There will be eight episodes and we have already seen six. The story is at its peak as both the youngsters are now taking the matter into their own hands, and even decide to kill Dee Dee, which is supposed to happen this week. However, when they will be running away, Gypsy would get flashbacks, and then the real story will unravel. Hence, we are going to see the real content in this episode. Now, let’s talk more about the next episode!

The show is now six episodes deep into the first season, while the seventh episode will be released next Wednesday. The seventh episode of The Act season 1 is scheduled to release on 24 April 2019. The show releases new episodes on Hulu on Wednesdays at 9 PM. The next episode is titled ‘Bonnie And Clyde.’

However, the show is exclusively available on Hulu, so you might want to check your subscription to keep watching new episodes of The Act. While we see more of the couple being together, they are supposed to eventually end up in Wisconsin. They will try to live their life together, but it is not going to be the way they had envisioned. Gypsy would be feeling anxious and her previous transgressions will prevail. So, the real side of their decisions will be showing up, making them realize their bad choice.