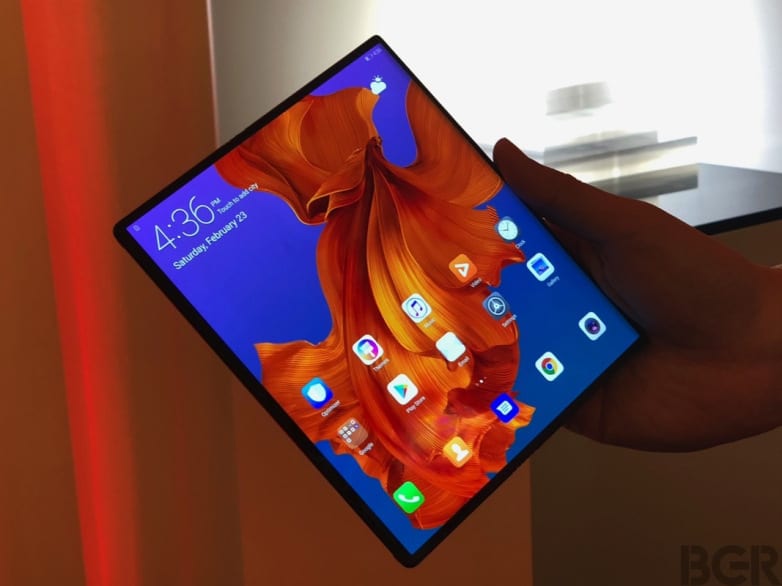 The phone will run EMUI 9.0 which is based on Android 9.0 and it has 128GB inbuilt storage and it can be expanded via Nano memory card (up to 256GB). The Huawei Mate 20 X 5G is expected to be a dual-SIM phone that will take in Nano-SIM cards.

There will be GPS, USB Type-C, 3G, and 4G (with support for Band 40, which is used by some LTE networks in India) with active 4G on both SIM cards. The sensors on the phone are rumored to include accelerometer, ambient light sensor, barometer, compass/ magnetometer, gyroscope, proximity sensor, and fingerprint sensor.

The Huawei Mate 20 is expected to be released on June 20, 2019. It hasn’t been officially confirmed but, this is the rumored update.