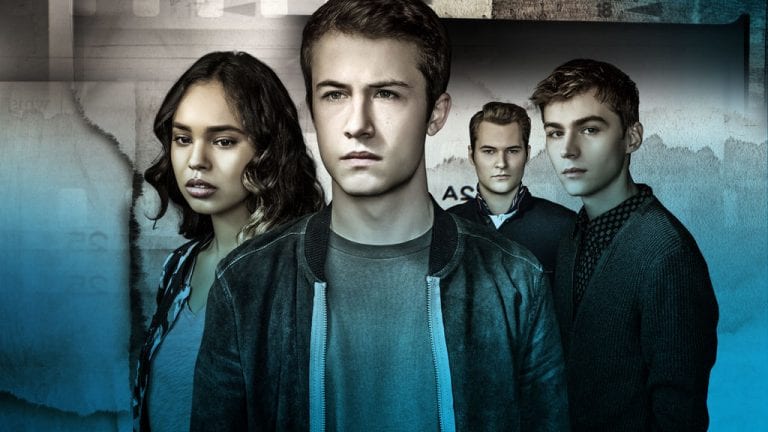 By now it’s no big news that 13 Reasons Why is coming to Netflix this year. The announcement was made last year only. In June of 2018, 13 Reasons Why was renewed officially by the digital streaming giant. At the end of Season 2, we were all shocked by Tyler’s bathroom assault. Tyler later planned a mass shooting to avenge those who assaulted him at the Spring Fling dance. He probably had plans to tear himself down too. But his mates came to the rescue and saved him. They called the police, took his assault rifles from him while he fled the scene. But the major twist in the story is that Clay was left with his rifles, standing clueless as the sound of sirens approaching near him.

Bloody Bryce Walker was only rewarded with three months probation for two sexual assault charges on campus. But to everyone’s surprise, Chloe is pregnant, and that’s why she didn’t testify against him.

The key details revealed are that the showmakers are gonna focus upon Chloe’s pregnancy In Season 3. This Season we’ll talk about the heavy topic of abortion. Like how is abortion to be handled specially when Chloe is expecting Bryce’s baby? His family is the worst and it may very well happen that she would be forced to drop the baby altogether.

Whilst Season 3 is definitely on cards for 2019, we still don’t know when it’s gonna premiere. Will it premiere in the middle of 2019, I should think so! Season 2 if you may know the dropped the trailer in April 2018. The Season drop happened in May 2018.

Dylan Minette, the guy who plays clay confirmed on Twitter that last few scripts of Season 3 are best of 13 Reasons Why. As of now, 13 Reasons Why, Season 3 is in the post-production phase.

Updated on April 20, 2019:
After waiting and speculating for months, we finally have a clue on when 13 Reasons Why Season 3 will premiere. We previously guessed that the show would likely come out in July 2019. While that could still be possible, it is very unlikely.

Recently, it was confirmed by Netflix that 13 Reasons Why Season 3 is going to return in the ‘second half of 2019’. That means we’ll likely get the show closer to Fall 2019. We still don’t know when exactly it’ll premiere. It could happen anywhere between August to October in my opinion. That’s more likely to be the timeframe. We’ll update this post when we find out more.