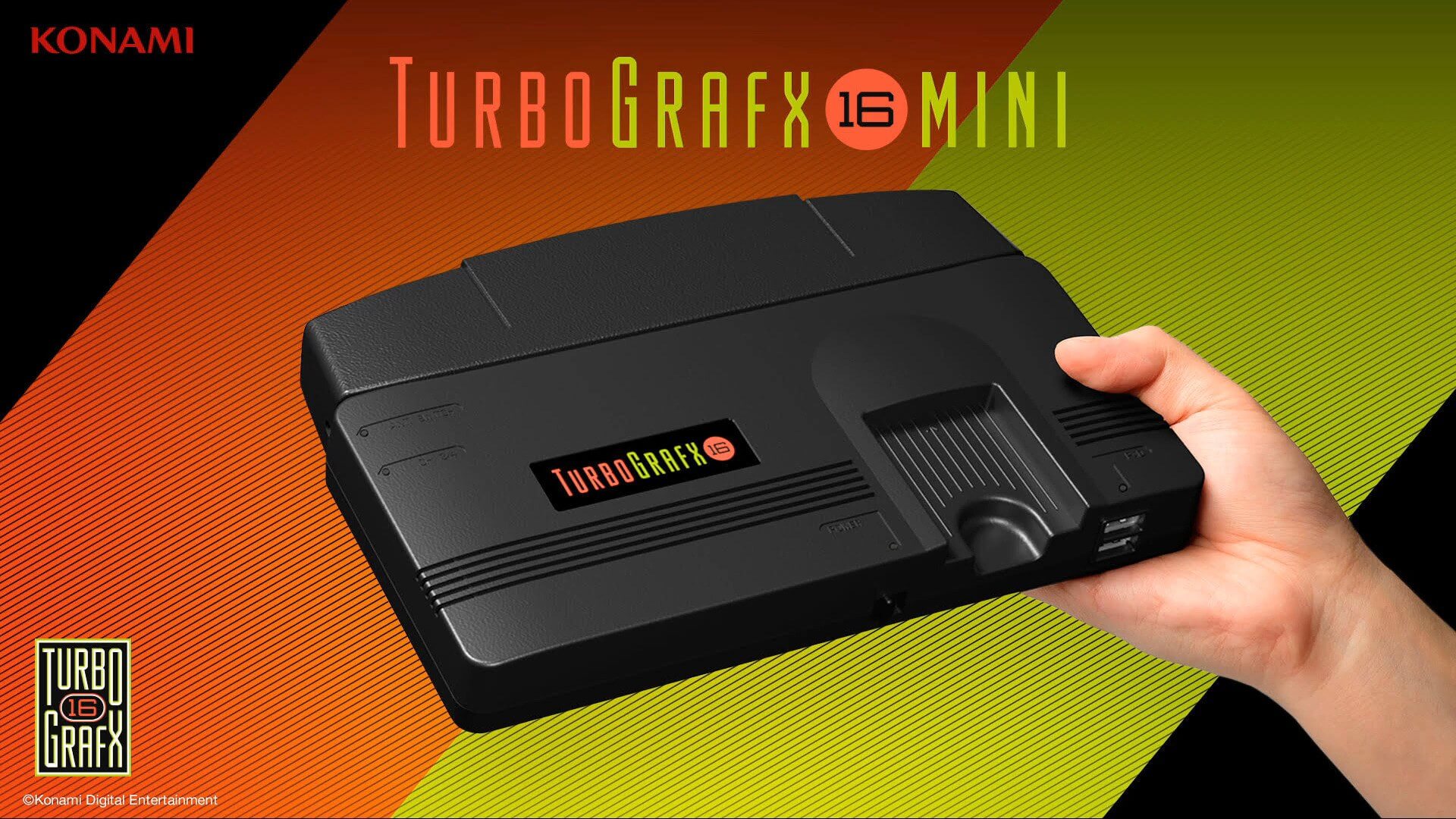 Gaming and Entertainment medium has undergone several advancements and changes in recent years. Many countries have invested a huge amount in research and development of technology. Japan, known as the “Land of the rising sun,” has single-handedly dominated the gaming and animation for the past decade. It has created hardware gaming consoles like Nintendo, Sony.

TurboGrafx-16 Mini, known as the PC Engine Mini is also a quality Japanese product developed by Konami modeled on NEC’s TurboGrafx-16, which was designed by Hudson Soft. Product Manufacture has planned to release through the online store, Amazon. It was initially planned to release in North America, Europe, and Japan. Based on the response will be released in various other parts of the world.

What The Feature Of TurboGrafx-16 Mini?

Hardware video game console is built to support lightweight functionality using a 16-bit processor. It’s planned to be released in two versions depending on the landmark of sale. The Japanese version of the hardware is said to contain 58 games where an international model will hold 57 games. These games are available as default with the hardware devices. 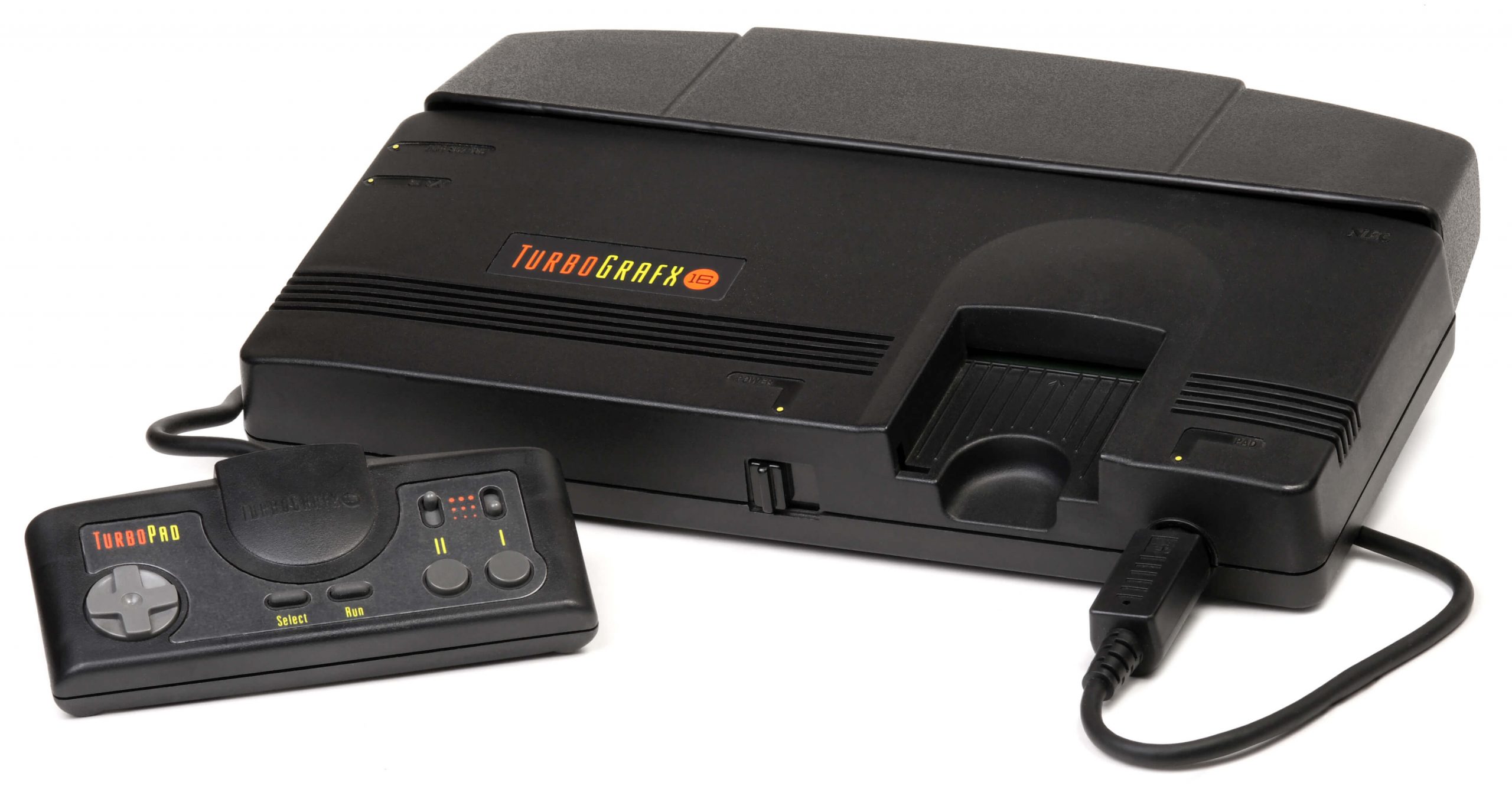 Like any other architecture, it’s quite different to support two controllers at the same time. Two types of different ports are available for the exchange of data between the input and video display. USB-to-Micro-B power cable and an HDMI video cable are two input ports available.

It was initially said to have the 8-bit architecture, as expected it was upgraded with PC engine hardware to produce enhanced visual graphic than NES, It lifts the games by providing a distinct look and ensuring that the console stands out when compared with their competitive platform.

The overall design of the Controller looks great, with many small concave buttons for user input along with a comfortable D-pad. It was expected that the hardware would come with wireless connectivity, wish failed to spark. Its the same wired communication control between the visuals and the handhelds.

When is TurboGrafx-16 Mini update?

TurboGrafx-16 Mini will be released within May 2020. Earlier it was decided to launch on March 19, 2020. The Japanese version of the model has already been released for the gamers. The launch date has been postponed indefinitely by the development teams due to the outbreak of coronavirus.

Based on the suggestions from the uneducated guess, it’s evident that development progress has been completed. Hardware will be treated in both Alpha and Beta versions before undergoing the stress test. However, we’ll update this part once the official announcement drops from the development.

Price details differed based on the country and region due to the addition of import and export tax along added with the travel expense of the product. The introductory price of the product in the US is estimated to be around 100 US dollars, whereas it will be sold for 99.99 euros in 27 European Union countries. Japanese can enjoy their favorite video game console for 10,500 Yen with advanced features from the rest.

Following are the games available in TurboGrafx-16 Mini:

It’s said that the console will have 58 games of various versions with advanced gaming techniques and enhanced graphical features. 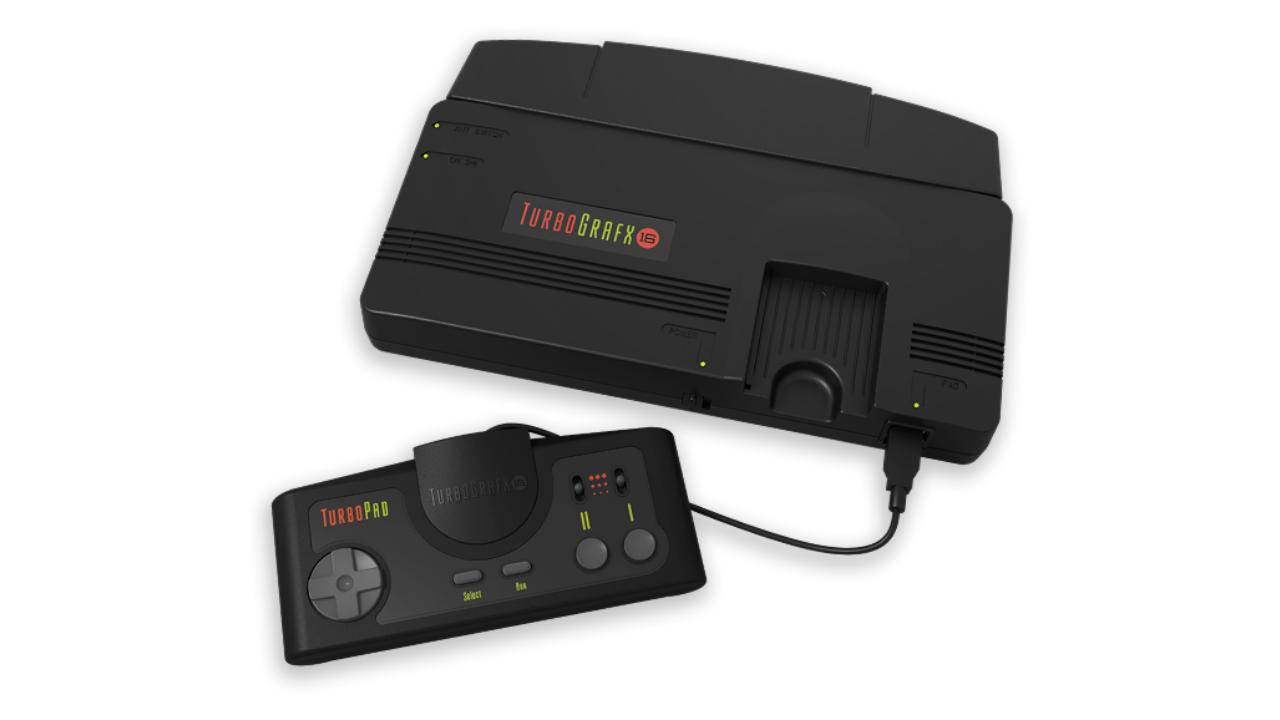