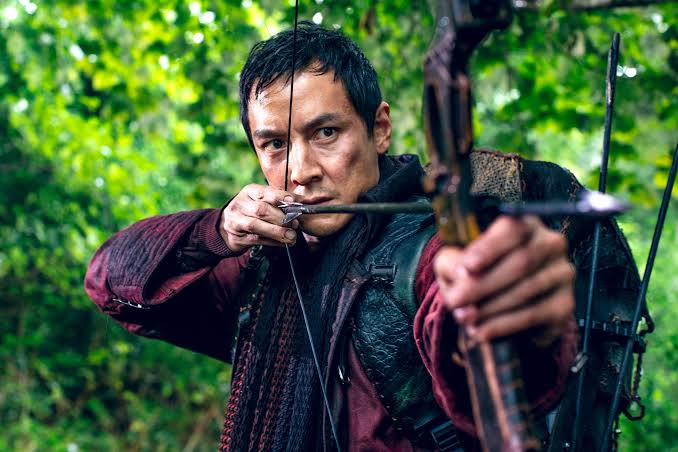 In this post, we are going to talk about Into The Badlands season 3 episode 16, which is also the series finale. Everyone is excited to see how the fight ends, as Pilgrim and MK are up against all the heroes. I would not provide more spoilers in this paragraph, and we will take a quick recap of the last episode in the next section. So, those who do not like spoilers can skip releasing date part of the sixteenth episode.

We all know that Pilgrim is powerful, although he is weak temporarily as he used his energy to wake up sleepers. They would help him conquer the Monastery and to fight against those who obstruct him. However, The Widow and others are desperately trying to stop him, although Sunny and Bajie are still awaited. In today’s episode, they both would reach there and fight Pilgrim. It would be interesting to see where this battle ends. Now, let’s talk more about the finale episode ahead!

Apart from the broadcast, viewers can stream the show online on the AMC app, which is home to all the AMC shows available to be watched online. Furthermore, there are many online streaming service providers such as Hulu, Roku, Sling, DirecTV Now where viewers can stream the AMC channel to watch Into The Badlands.

It looks like; we are supposed to see the story turning into a big war in the finale episode. The episode title itself suggests that everyone would be fighting against Pilgrim. The synopsis suggests that Pilgrim would try to conquer Badlands, but he will have to face Sunny and others.