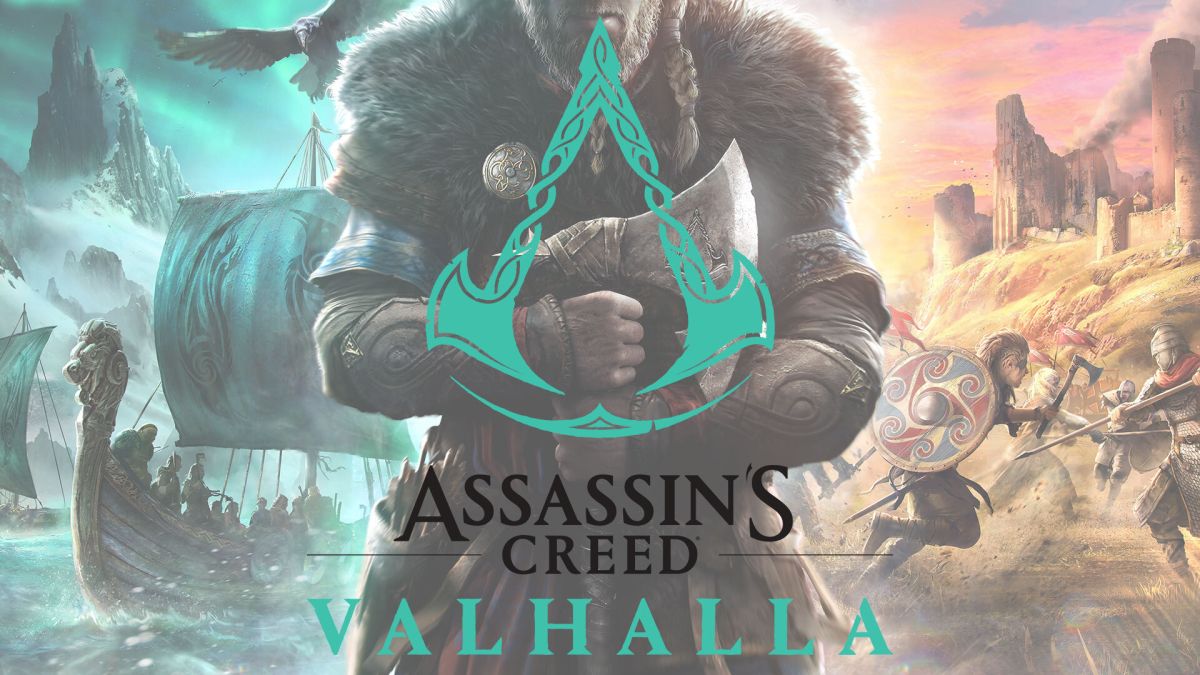 Assassin’s Creed Valhalla will be a new project by Ubisoft. When the successful videogame developer Ubisoft was first launched, it stood for “Ubiquitous Software”, the prominent videogames software developer & designer has locations all over the world, since its inception in 1986 the company has morphed over time. Since 2014 Ubisoft went from having a terrible reputation for being a developer of a lot of bad titles and the occasional good hit.

The videogames developing company spearheaded by Yves Guillemot even managed to fight a hostile takeover by French rival group Vivendi, that hacked away part of the entertainment empire of Ubisoft’s topman, Gameloft–. In five years, Ubisoft as a company has made it to the top of the third-party publishers of videogames in the market. The studio is also best known for the creation of titles like Rayman, Prince of Persia & Far Cry.

In this article, we cover the Assasin’s Creed series, a title series that seems to fatigue gamers –in just eight years, we saw nine titles–& after a two-year hiatus, the stage is set for the next installment of the series ‘Valhalla’. The title was developed by the Canadian branch of Ubisoft –in the francophone Montreal–, with the credit of developing Assasin’s Creed IV: Black Flag & Assasin’s Creed Origins.

Assassin’s Creed Valhalla: What’s it about?

The game is set in the 9th Century telling an alternate take on history: the Vikings invade Britain. The Dark Ages of England & Viking themes are the stage for this –once again– the title of the successful French franchise that gives the player access to an open-world setting where the player will control a character –a Viking– by the name of Eivor. This raider becomes entangled in a conflict between the Brotherhood of Assassins & The Templar Order.

The trailer for Assassin’s Creed Valhalla, formerly known in the Peck Building –Ubisoft’s HQ in Montreal– as “Project Kingdom” during its development stages.

Assassin’s Creed Valhalla will be released in December 2020. The official update is not yet revealed, although Ubisoft mentioned the game would be coming in “Holiday 2020”. Assasin’s Creed: Valhalla will be available for Windows, Xbox One & PlayStation 4 –with the upcoming cycle of new consoles namely: PlayStation 5 & Xbox Series X– in holiday 2020 as this report by Ubisoft official website states.

Assasin’s Creed: Valhalla is Ubisoft’s launch bet for these new platforms. The game will take the best of the hardware –graphic-card-intensive strain warning– for these Nouvelle next-generation consoles to deliver the player a great experience.

Players can choose to play Eivor in female or male version –voices by Magnus Bruun & Cecilie Stenpil– and can customize the looks of their character. The gameplay for this title is essentially the same as its predecessors with tweaks & improvements. This game will allow dual wielding of weapons & a game mechanic called “Eagle Vision” returns –in the form of a raven that acts as a scout for areas, like in Assassin’s Creed Odyssey & Assassin’s Creed Origins–.

Eivor will help build a town to live as the player advances in the game, whatever the player does in the universe translates into progress for the “settlement” –for in-game speakers–. The players will have to hone their diplomacy skills by crafting political alliances & player interaction that shapes the history of the game. Fans of the franchise must pay attention to the settlement because it is “a key feature of the game” –as game director Ashraf Ismail confirms to IGN in an earlier interview. 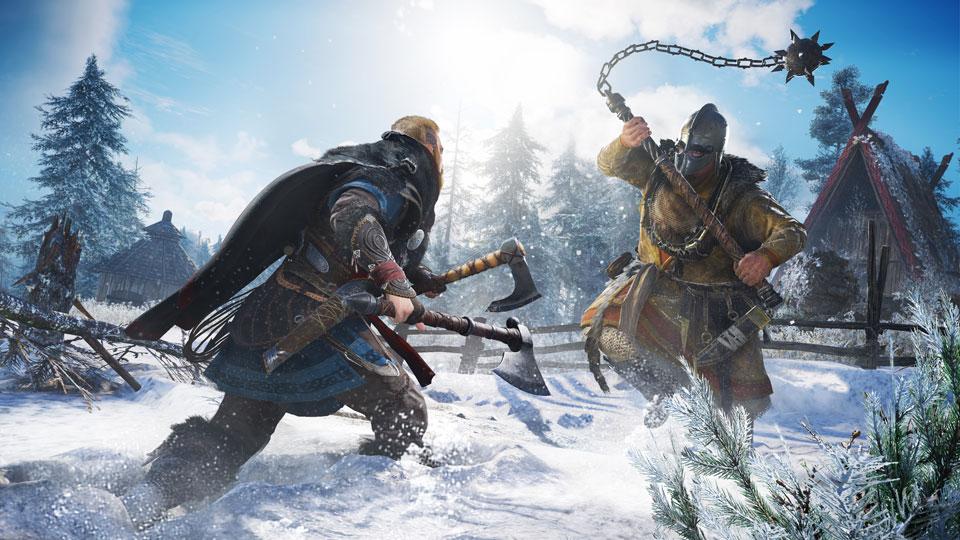 Ubisoft plans to launch five games between April 2020 and March 2021. This five-game line-up consists of:-

As soon as we find out any new updates on the games by Ubisoft & Assassin’s Creed: Valhalla, we will post them at OtakuKart.