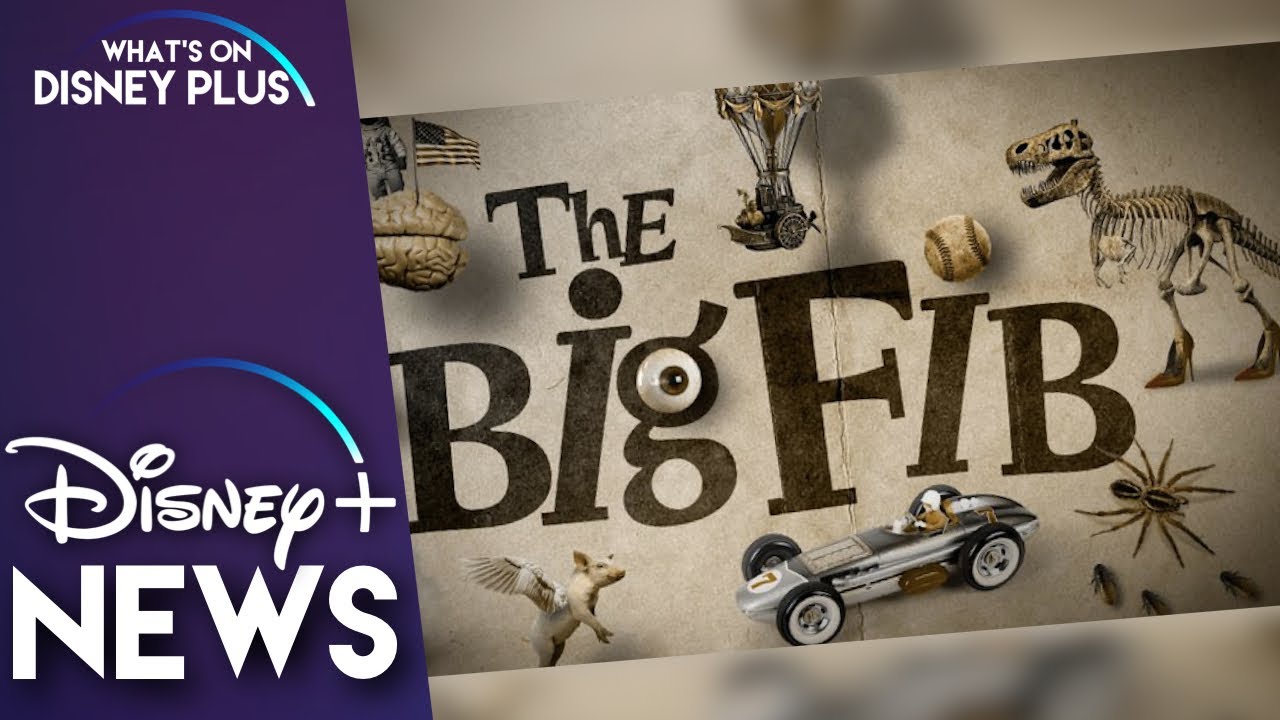 In this article, we will discuss all the updates we have so far about a new game show The Big Fib which will be going to release soon Disney Plus.
The show will be hosted by Yvette Nicole Brown and it is based on the Podcast Pants of Fire. The show will exclusively be made for the Kids and the streamers have already announced The show will feature 30 Episodes for the first season each episode will be 30 mins in duration. So here is all you should know about the show.

What will be Plot of The Big Fib

The show will feature two adults who will claim to be the experts of one of the topics. Both of them will explain some stuff relating to the topic and one of them will be lying and it will be up to the viewers to guess which one of those grown-ups is lying and which one is telling the truth. The show is produced by Haymaker Productions and will feature fascinating facts, keen-witted fibs, a supportive show host, and a Goofy Robot.

The Cast of The Big Fibs

Produced by Josh Halpert, Irad Eyal, Leigh Hampton The show will feature Yvette Nicole Brown as the Show Host, Rhys Darby as C.L.I.V.E The Robot Sidekick of Yvette Nicole Brown. And Kathryn Grace will be featured in the First Episode of The Big Fibs. These are all the updates we have so far on the cast of The Big Fibs. If we receive more updates about the show we will keep you posted.

How many Episodes The Big Fibs Season 1 will feature?

The First Season of The Big Fibs Will be featuring a total of 30 Episodes each will be 30 minutes in Duration. The Streamers have already announced The show will feature 30 Episodes for the first season each episode will be 30 mins in duration.

The First Season of The Big Fibs will be released on Disney+ On 22nd May 2020. And if you are from India You can watch it or stream the show exclusively from Disney+ Which is now also available with Hotstar. The Hotstar is available in 3 Countries India, Canada, and The Us. But in the US and Canada Version, you’ll see is a toned-down version of the Streaming App with very little content compared to the Indian version of the App.