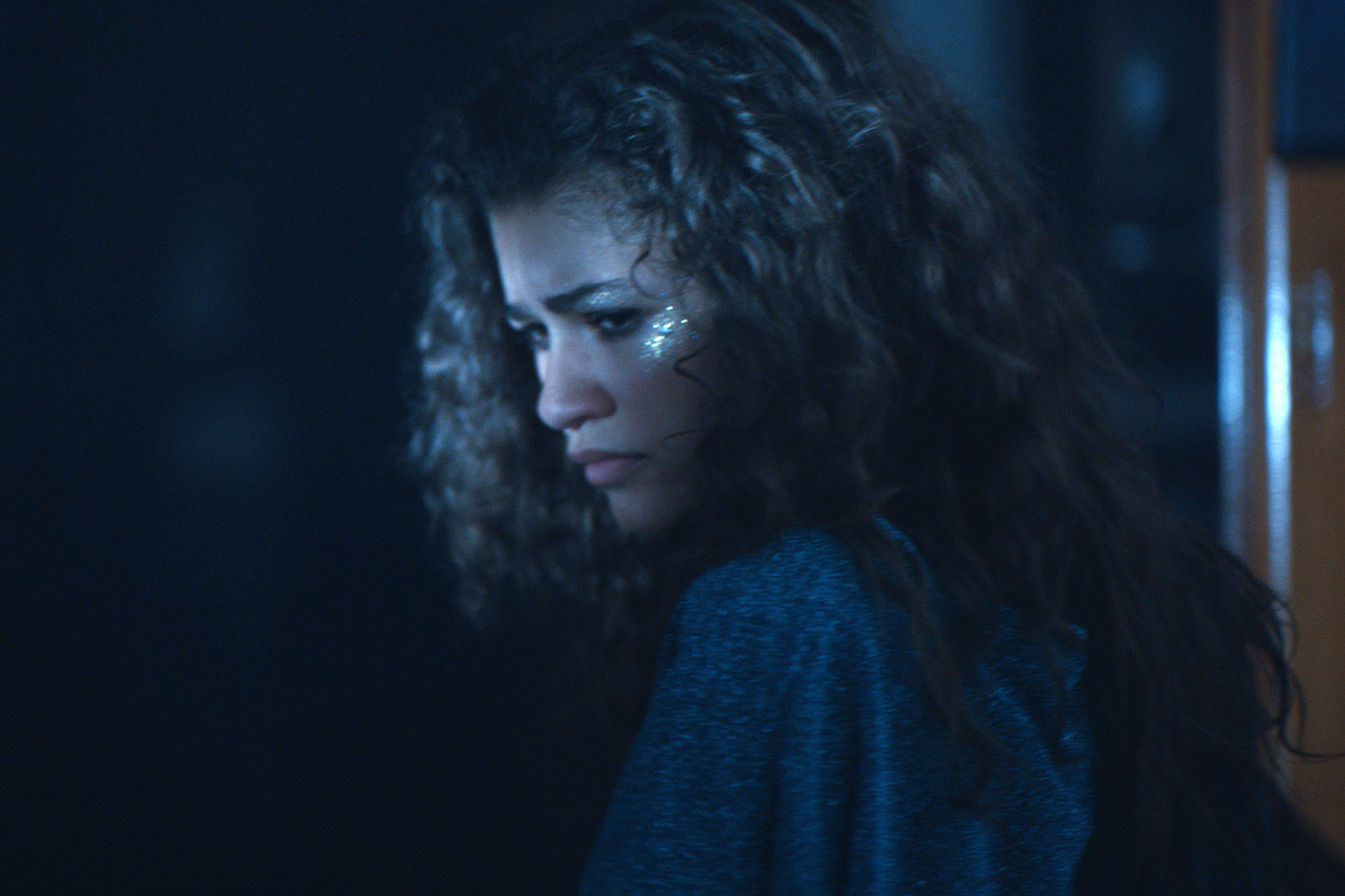 HBO’s Euphoria has turned out to be a success as it has been announced that the show will be getting another season. Hence, all the fans are excited to see more of the teen drama show which was released in June last year. The first season consisted of eight episodes and concluded on 4 August 2019. The renewal was announced on 11 July 2019 by HBO, and everyone was expecting the show to release its second season this year around the same time.

However, recent news confirms that the show has been delayed due to the Coronavirus pandemic, as the production was stopped in March 2020 due to the situation. Therefore, a delay in the release of season 2 is expected. Even Sydney Sweeney, who plays Cassie, confirmed that the production is delayed, and they are expecting it to start soon. However, the situation does not seem like allowing the production to start soon. So, her prediction of releasing the second season in late 2020, or in early 2021, might not be practical.

Nonetheless, we do expect that it will not take a lot of time once they complete shooting, so we can expect the show to return in mid-2021, but only the time will decide what will be the fate of Euphoria season 2.