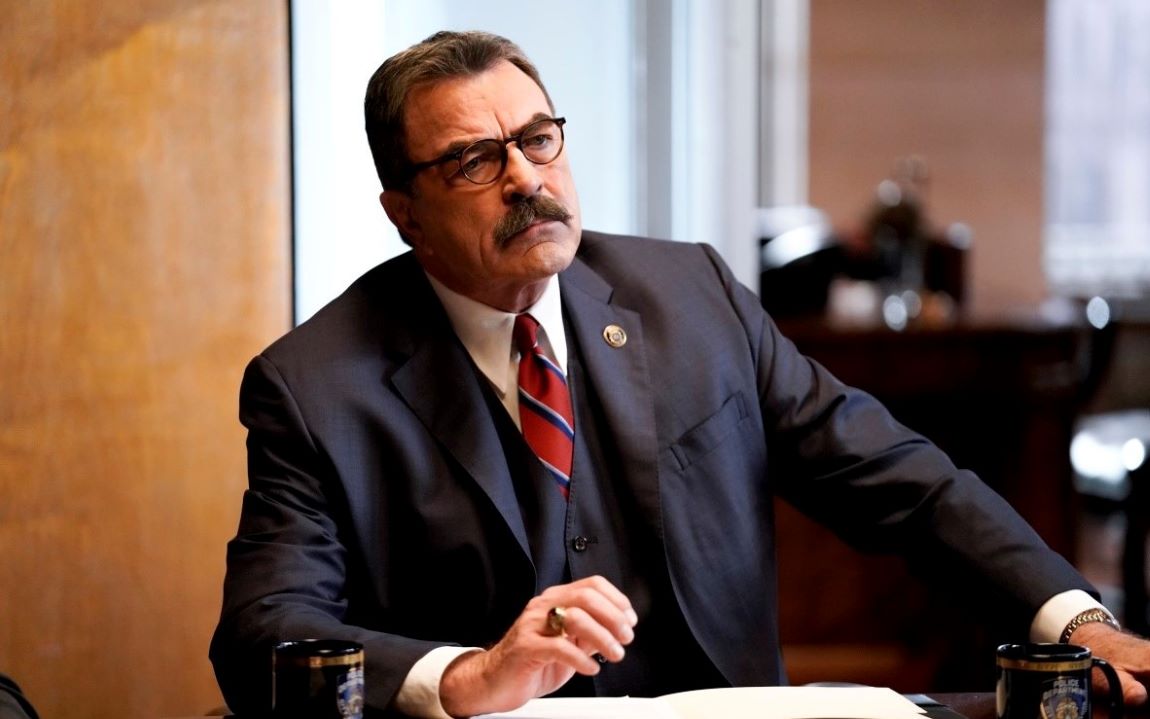 Blue Bloods is one of the favorites of fans when it comes to police procedural dramas. And thus, all the fans are always trying to know what will happen later when the tenth season of the show is already over. Hence, everyone was looking for whether there will be a season 11 of Blue Bloods or not, and suddenly Donnie Wahlberg confirmed that the show will have another season! While it was on Twitter, when a user asked about Blue Bloods season 11, which he replied with ‘yes.’ Unfortunately, the Twitter account of the user is private, so only yes from Wahlberg is shown in the Tweet below!

As long as the renewal goes, CBS has also confirmed the renewal now, although it was confirmed before Wahlberg accidentally announced another season. But now we have both the confirmations, so we are expecting the next season soon! Nonetheless, it will be hard to produce another season soon due to the current Coronavirus pandemic that has shook the US.

The ratings of the show for the last season were not similar to when it used to be at the peak. The show managed to get 0.65 rating in the 18-49 demographics, and 7.69 million viewers were averaged per episode. Which shows that the show is still going on strong, although the performance is not its best. The comparison with the ninth season shows 18% drop in ratings and 9% drop in viewership.

Selleck was hopeful for two-season renewal as he mentioned he would negotiate for it, but as of now, we have got eleventh season confirmed! We will talk about twelfth season when some official information emerges. Till then, keep guessing when will the eleventh season come out!