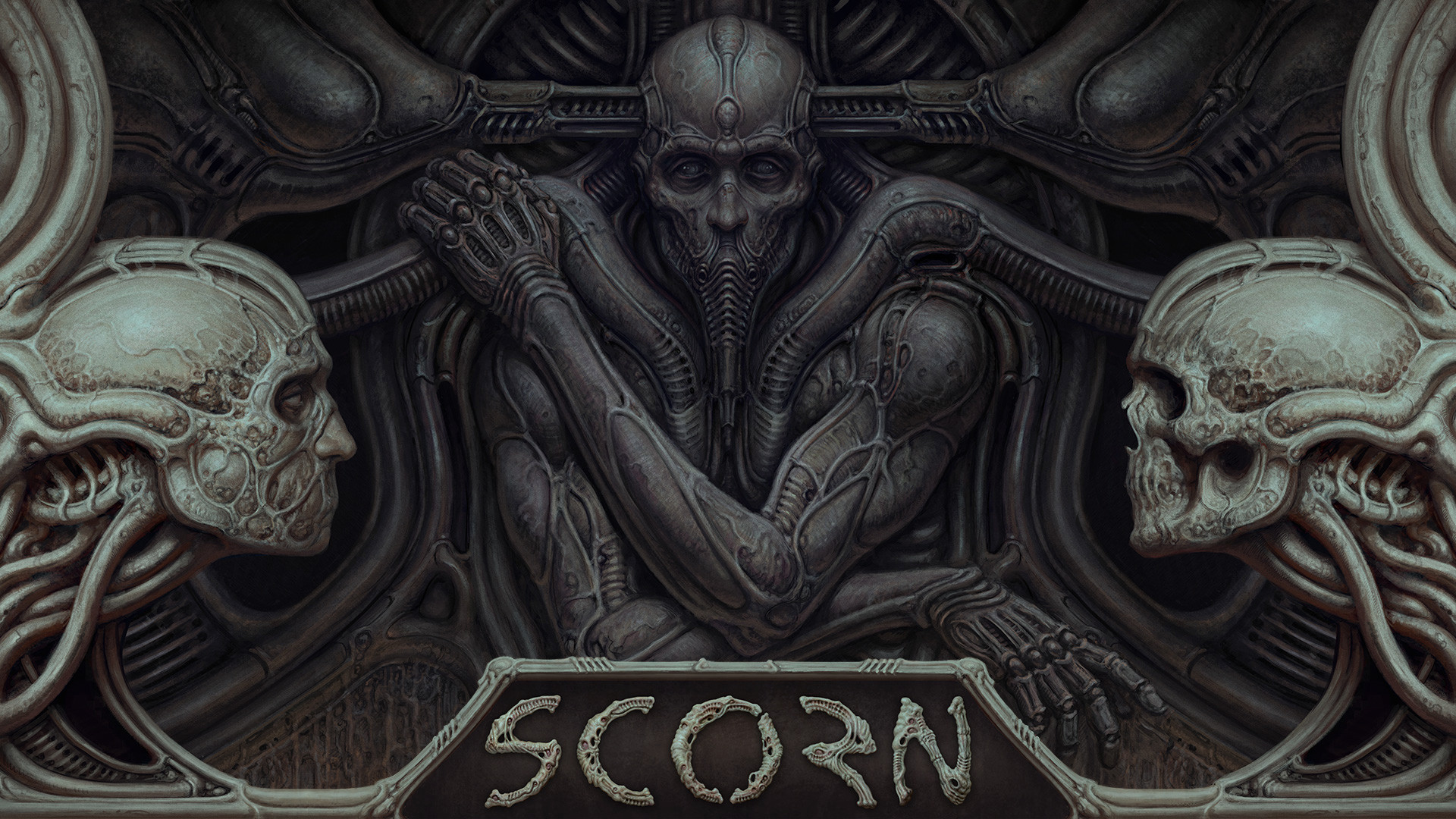 Scorn a Seriously one of the most disturbing games was launched last week, while games released on May 7’s Xbox Series X presentation such as Assassin’s Creed Valhalla, The Medium attained out, the cerebral horror gameplay of Scorn apparently became popular to the most game heads. This creepy and visually disturbing horror game appeared from nowhere with H.R. Giger-esque visuals as if Hideo Kojima was chosen to create a video game that is set in the Alien world.  There was only a trailer released of The Scorn no such gameplay was released so for game heads like us who can’t get over the trailer we have to wait a bit more for the gameplay release, but till then you can go through the updates we have gathered so far on the upcoming new Video Game of Xbox Scorn. So here is all You need to know. 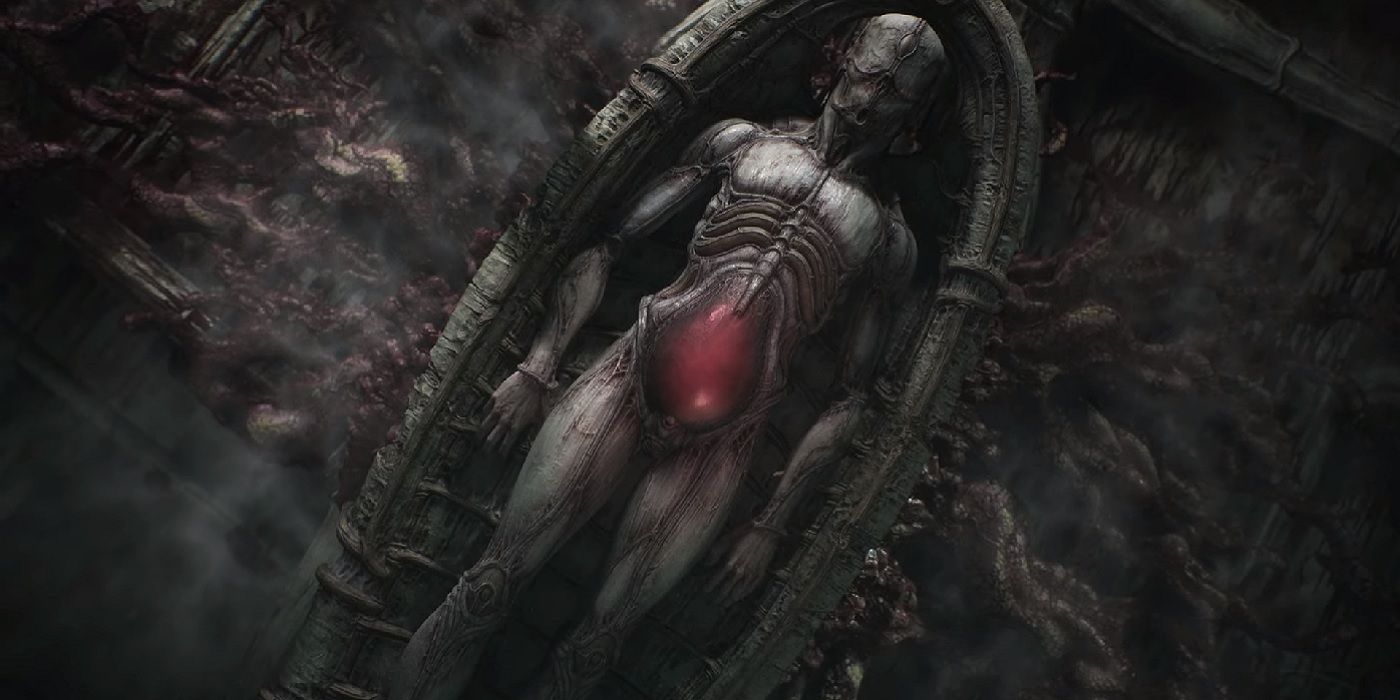 In 2014 the game has first announced the creators were first confused at first but having look at the trailer last week we can surely say that the Scorn will be the first horror adventure game designed about the concept of being thrown into the world. As the gamers will explore every environment and location they will get to know that every location and environment has its own Story, Character, and Thrill. The Ebb also added that what makes Scorn different than most of the games is that every location of the game’s environment has its own story and characters and the Gamers will miss the critical parts of the story if they are not willing to explore every corner of the Horrific world of Scorn. That’s a feat that makes it more difficult. Without a doubt, the Game will go under your skin and creep you out. Though Scorn is not a traditional Horror game it will definitely give you more chills than most of the games of the same genre. 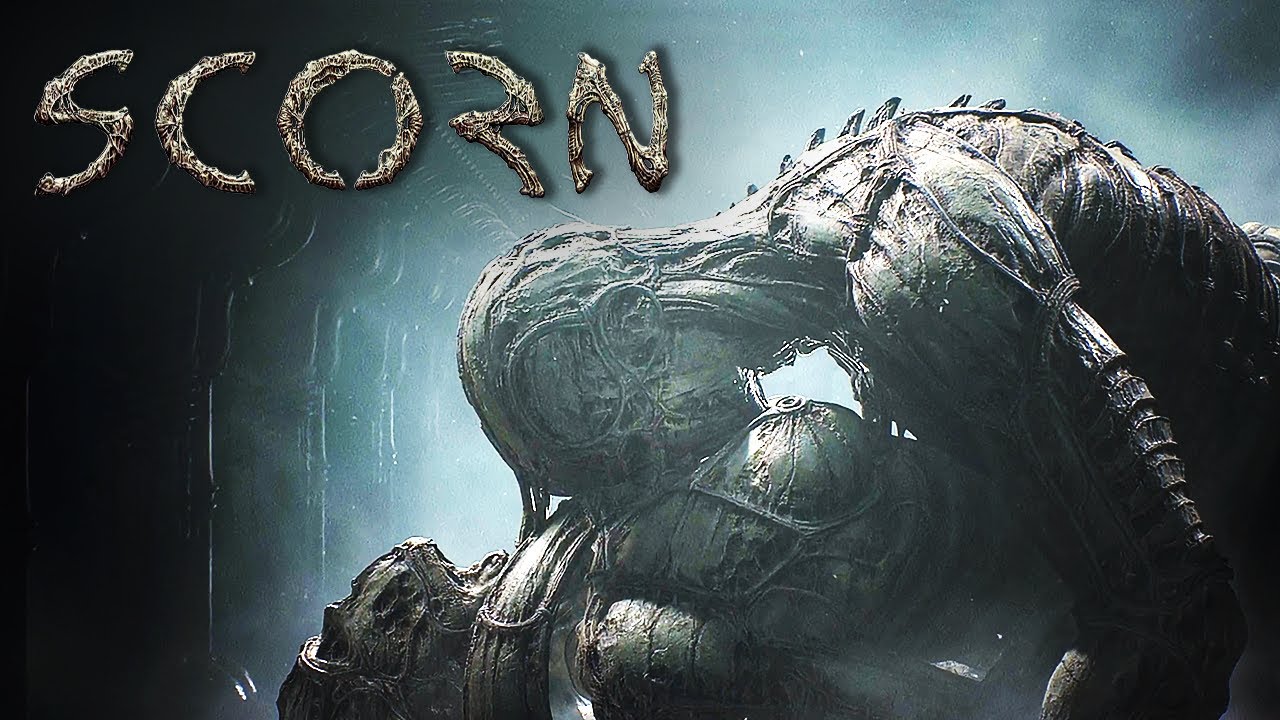 Do we have a Trailer of Scorn?

Yes!, We do have a trailer for you. Here is the visually disturbing Trailer of Scorn, Here it is

There has not been any official announcement regarding the update of Scorn. It will release exclusively along with Xbox Series X.