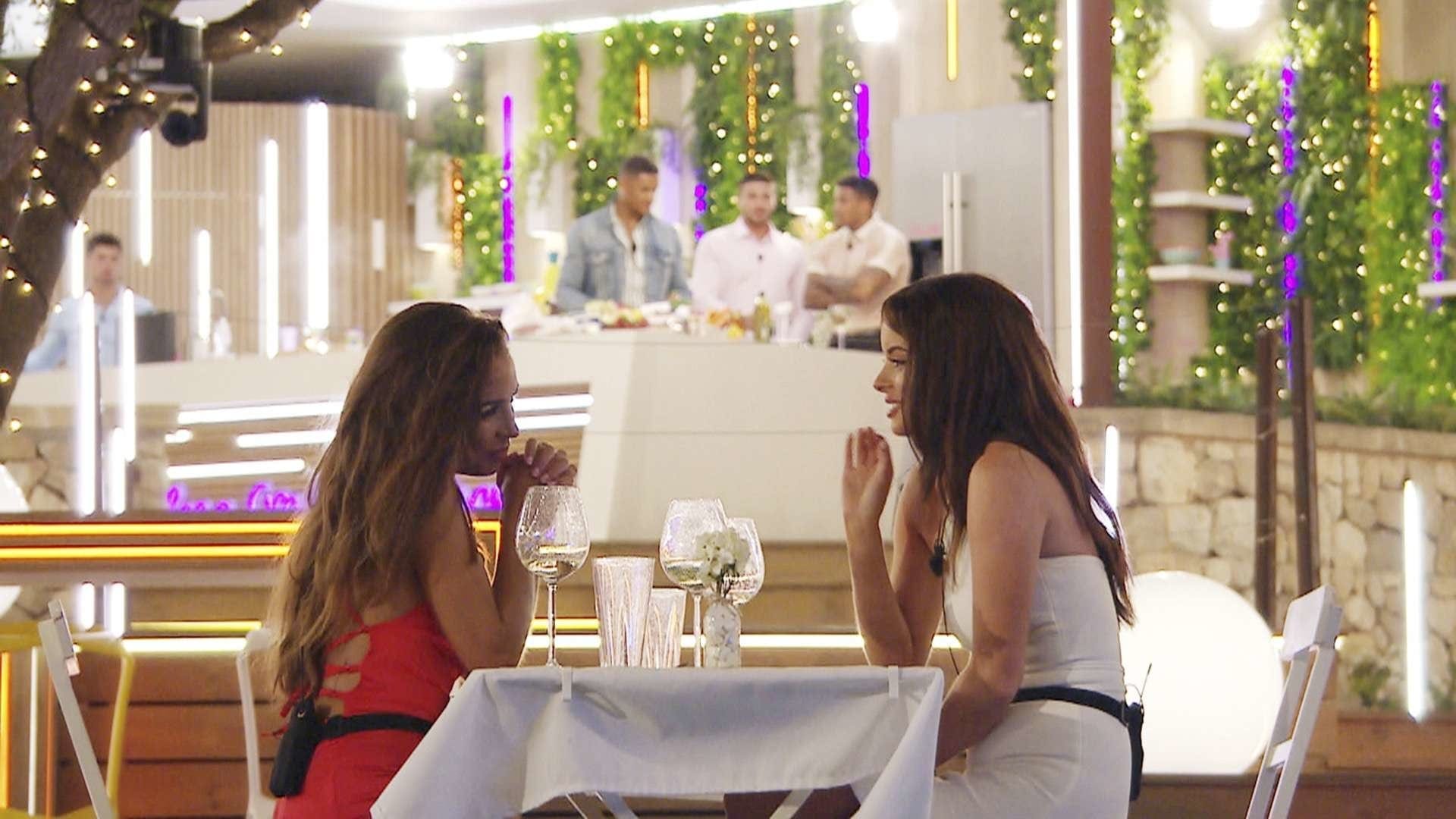 In this post, we are going to discuss Love Island season 5 episode 13 release details, streaming information, and spoilers. We have been seeing typical episodes of Love Island, and it is always good to have an offbeat episode once in a while. Therefore, Saturdays are especially an off day, where we see some exciting behind the scenes stuff of the show. Hence, it would be interesting to see what this Saturday has to offer. In order to do so, we need to know where to watch the episode, which we will discuss further for both the American and UK audience.

First of all, the UK audience is very lucky to get the show released weekly, where the American audience has a lower hand. In the UK, the show is released on ITV2 channel at 9 PM on each weekday. The show has completed twelve episodes, while the thirteenth episode will release on Saturday. The next episode is titled ‘The Unseen Bits 2.’

The show can be watched online in The UK as well. The official streaming is available on the ITV Hub app, where viewers can live stream the show, as well as catch up later if they fail to tune in at the discussed time. Which means you can also binge watch all the episodes at once.

The American viewers have no other option than to stream the show on Hulu, as it has the official streaming rights of the show for the US. Hulu adds five new episodes on each Saturday, so viewers have to wait for weekends to see new updates on the show. Therefore, they have to stay away from spoilers during the weekdays.