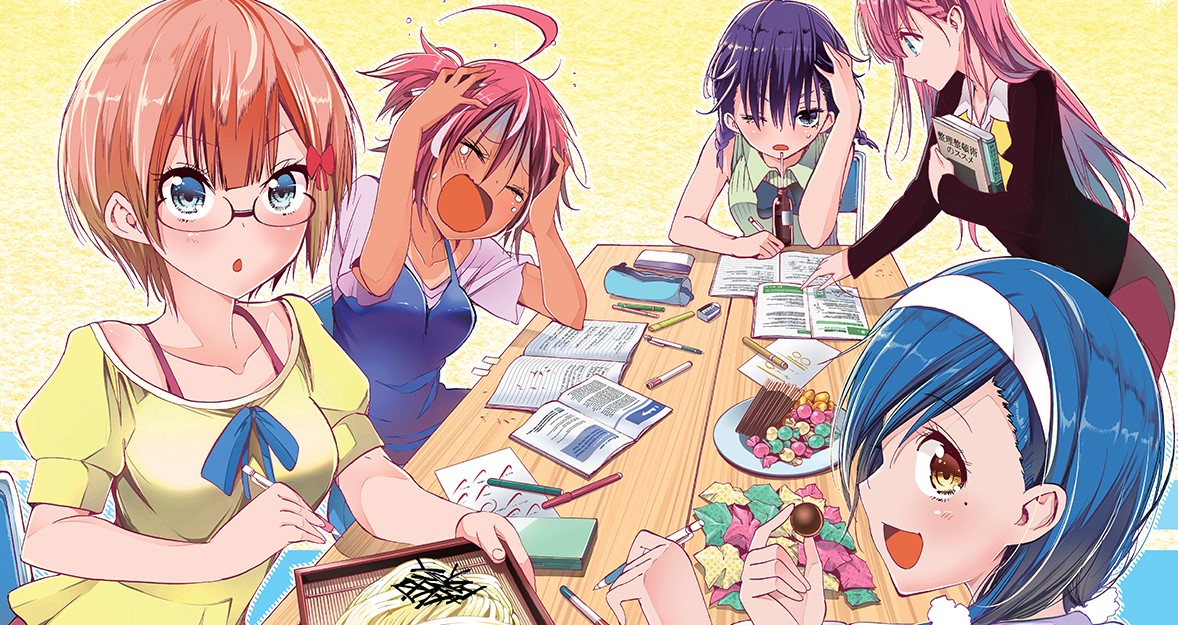 In this week’s post, we are going to talk about We Never Learn Chapter 164 update, and a recap of the last chapter. Furuhashi Fumino went to Kominami Clinic for a checkup the doctor told her that in another two weeks they will be removing the cast from her broken ankle. After that, she went to school with Rizu they enjoy eating platonic chocolate. Ruzi offers Nariyuki some chocolates to share with him. Nariyuki was so happy and Fumino thinks that it’s because of the chocolates she decided to give him too but she hesitates as she was jealous of Rizu.

Inside the library, Fumino told Nariyuki to stop eating chocolate but reminded Nariyuki about valentine’s day hide her chocolates that she has to give it to him as a gift. Take a look at more latest updates down below.

We Never Learn Chapter 164 will be released on Friday, 26 June 2020. The latest chapters of We Never Learn are released every Friday. The weekly release schedule has changed from Sunday release to Friday. 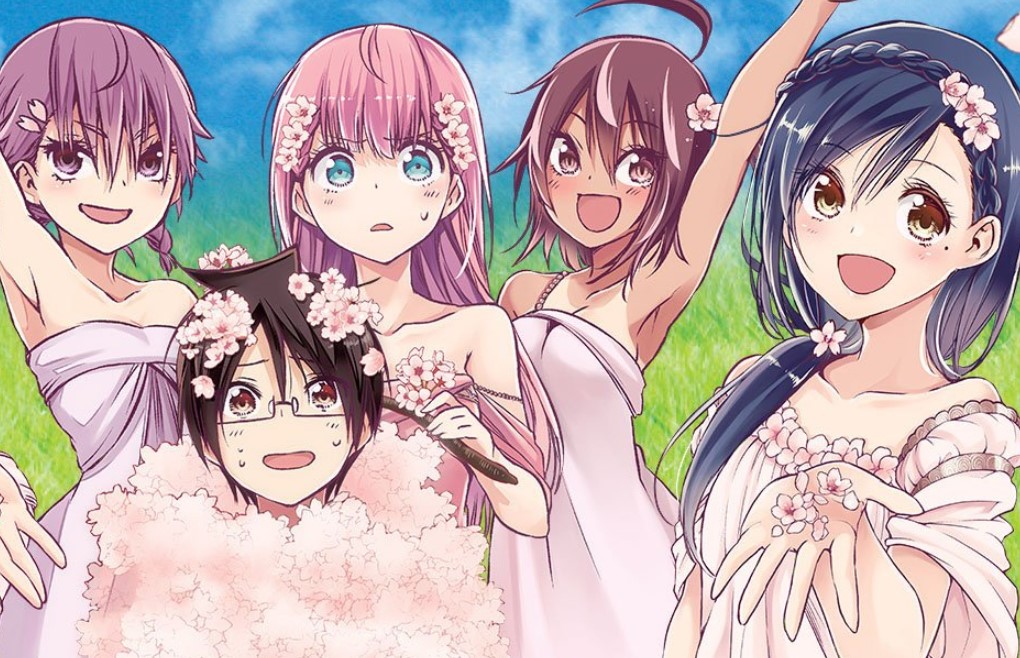 Previously on We Never Learn Chapter 163

Fumino receives a text message from Urika telling her that she has managed to give chocolates to her crush and her support helps her to be brave. Fumino just smiled and looks at Nariyuki she decided not to give valentine’s chocolate to him because she is scared. She thinks that the chocolate is for her father after school Fumino decided that as soon as the exams are over she is going to give the chocolates to Nariyuki and confess her feelings.

Nariyuki also told her she has put more effort to prepare the chocolate for her dad without knowing that the chocolate is for him. Fumino hugged  Nariyuki and told him she can’t give the chocolate she dropped in a river and she took it back but Nariyuki opens them and share it with her.

Where To Read We Never Learn Chapter 164 Online