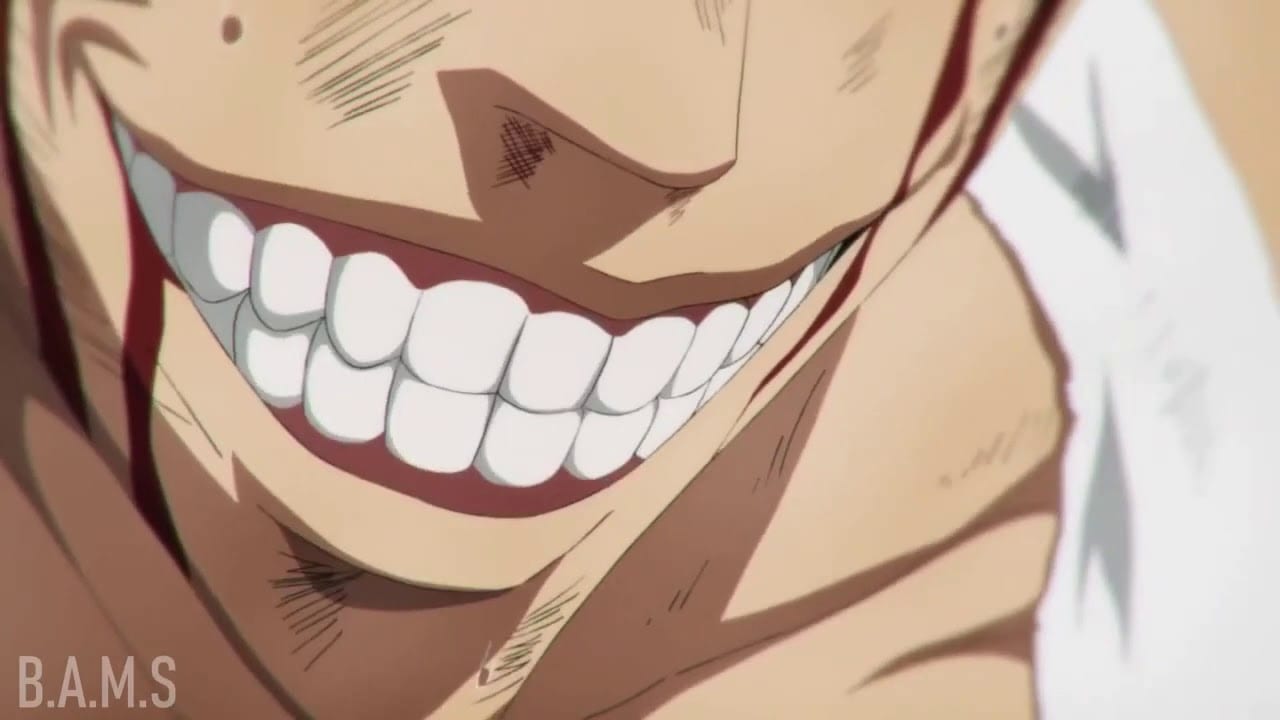 One Punch Man Season 2 Episode 11 aired today and I think the episode was one of the better ones from this season. The entire season has been plagued with inconsistency, but that’s not really a surprise when you take into consideration the bad schedule that the production of the show has followed. In the previous episode, we saw Garou fighting against the heroes and things didn’t go too well for Garou. From here on out, they’ll be even harder. So, let’s discuss One Punch Man Season 2 Episode 12 now, shall we?

In the next episode, Garou will fight against Bang, and this will be Garou’s most difficult fight to date. He won’t fare too well against him. After that, King Orochi and Gyro Gyro will finally make their move and that’s what all the fans are waiting for!

I’m very excited for One Punch Man Season 2 Episode 12, and I hope that you guys are too.