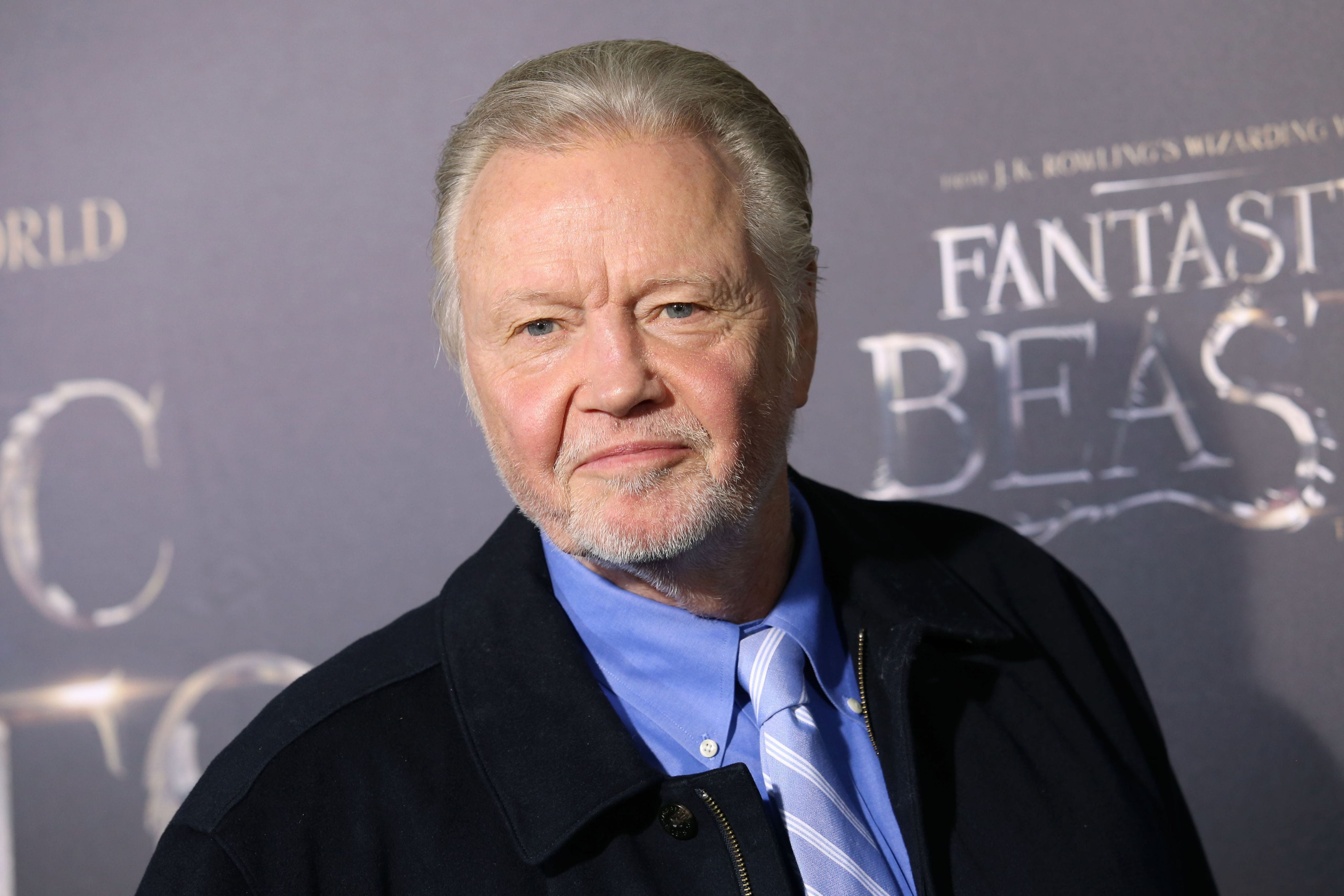 Jon Voight had been recently under the spotlight due to the controversy with Alyssa Milano. In a recent interview, He spoke about attending the Rally for Freedom alongside Gold Star families on July 4. Voight is a vocal supporter of Donald Trump. In a tweet by Alyssa Milano, he was called an F-lister. Also, he was called a “has been” as a response for praising President Trump.

Jon Voight said during the 1960s; he was a part of the anti-war left. However, he changed his political ways. He said, “I have sympathy for people that are in ignorance. It doesn’t scare me. Ignorance doesn’t scare me. I was like that myself. I root for everybody to come to the truth.”

The Rally for Freedom is going to take place at 10 a.m. ET on Independence Day on Section 10 of the U.S. Capitol lawn. The organizers of the event have said that the game is meant to stand for freedom and oppose the radical policies that have been pushed by some members of Congress.

Voight also called socialism a disaster and said that the young people who are taught about in schools do not understand the danger of socialist policies. He said if they knew about the Second World War, then they would realize that socialism is a disaster. He also noted that socialism has never been produced, and it has never produced anything in the world. Voight called it an “economic sinkhole,” and said that it also gives nothing but misery and violence.