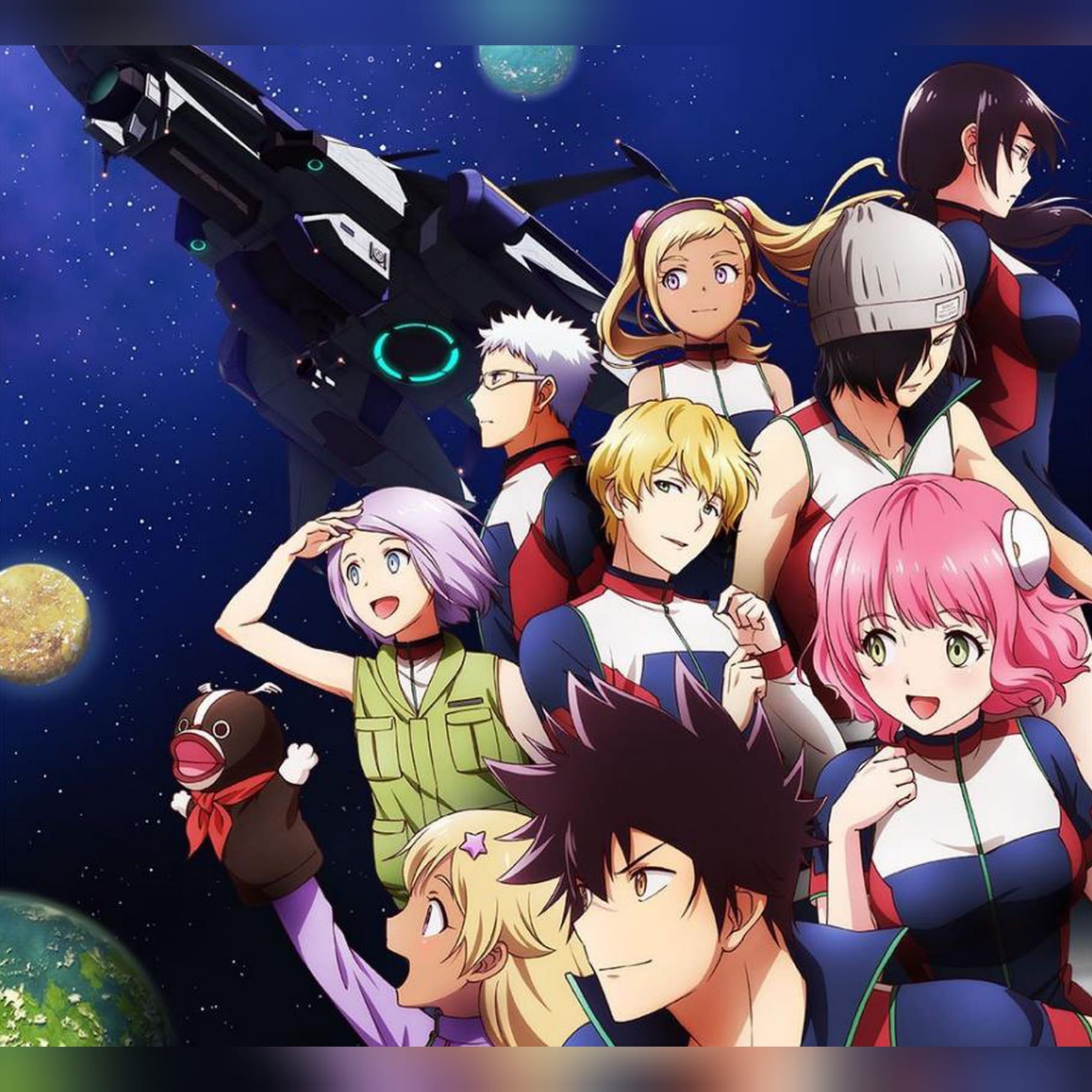 Astra Lost in Space or Kanata no Asutora is a manga that has been created by Kenta Shinohara. The manga’s online serialization began between May 2016 and December 2017 via Shueisha’s Shonen Jump+website/app. The manga is published in English by Viz Media.

It was confirmed that the manga would be adapted into an anime. The announcement took place on February 5, 2019. The series is being animated by Lerche, and Masaomi Ando will direct it. Normitsu Kaiho will handle the series composition, and Keiko Kurosawa will design the character. Nobuaki Nobusawa and Masaru Gokoya are composing the music for the series.

The anime is set to premiere on July 3, 2019. The premiere of the show will place on TVA, SUN, BS11, AT-X and Tokyo MX. You will be able to watch it on Crunchyroll.

The story of the show is set in the year 2063, and space travel has become possible. A group of students from Caird High School leaves for a planet, McPa, close to them for their Planetary Camp. Upon reaching the planet, the nine children find a mysterious and unforeseen intelligent sphere of light. The light ends up attacking them and it transporting them into the distant depths of space.