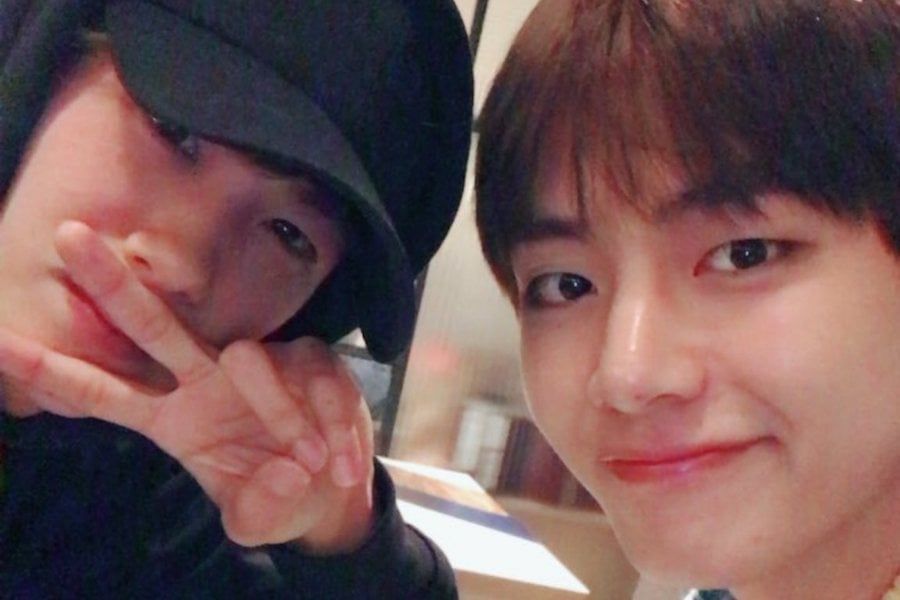 Are you all set to see Park Hyung Sik and V sharing a screen once again? The Wooga Squal is all ready to collab. This time BTS’s V and Park Hyung Sik will appear in Peakbot’s upcoming music video. All three- Peakboy, Park Hyung Sik, and V- are best buds and part of The Wooga Squad. A couple of days ago, the wooga Squad reunion at Choi Woo Sik’s 10th acting anniversary. And, the next day, the fans got another surprise. Park Hyung Sik and V have previously appeared together in 2016’s hit drama, Hwarang. And that’s how the two became close friends. 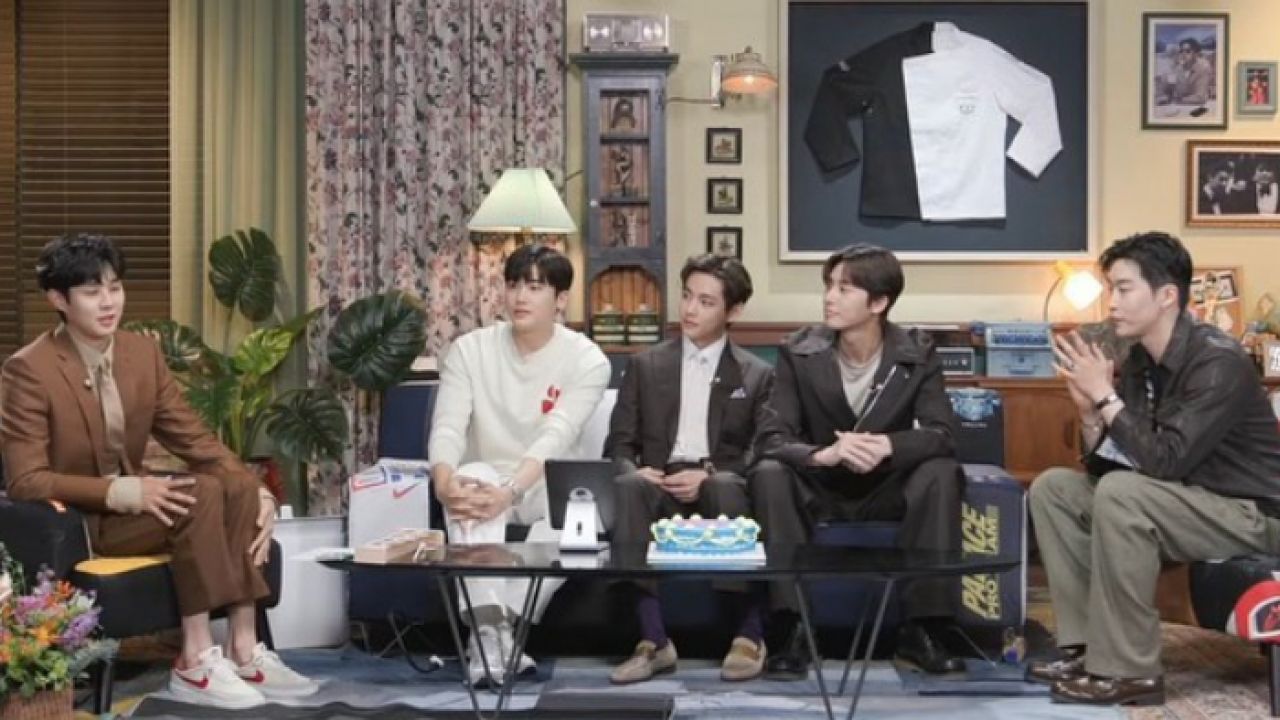 Peakboy and V have previously collaborated. Paekboy worked with BTS’ V on his song ‘Snowflower.’ However, this will be the first-ever cameo appearance made by a BTS member if things go planned. So, are you excited? Let us update you on everything we know so far!

Peakboy is yet to announce more updates on his comeback music. At the moment, he has kept the title, concept, release dates, and everything else under the wraps. But, the highlight of the music video – his wooga squad buddies- started making headlines. Meanwhile, it will be V’s first cameo in a music video. Things will be “firsts” for Park Hyung Sik. The Suits actor has not been a part of any MV since his last promotion for his group ZE: A in 2017. 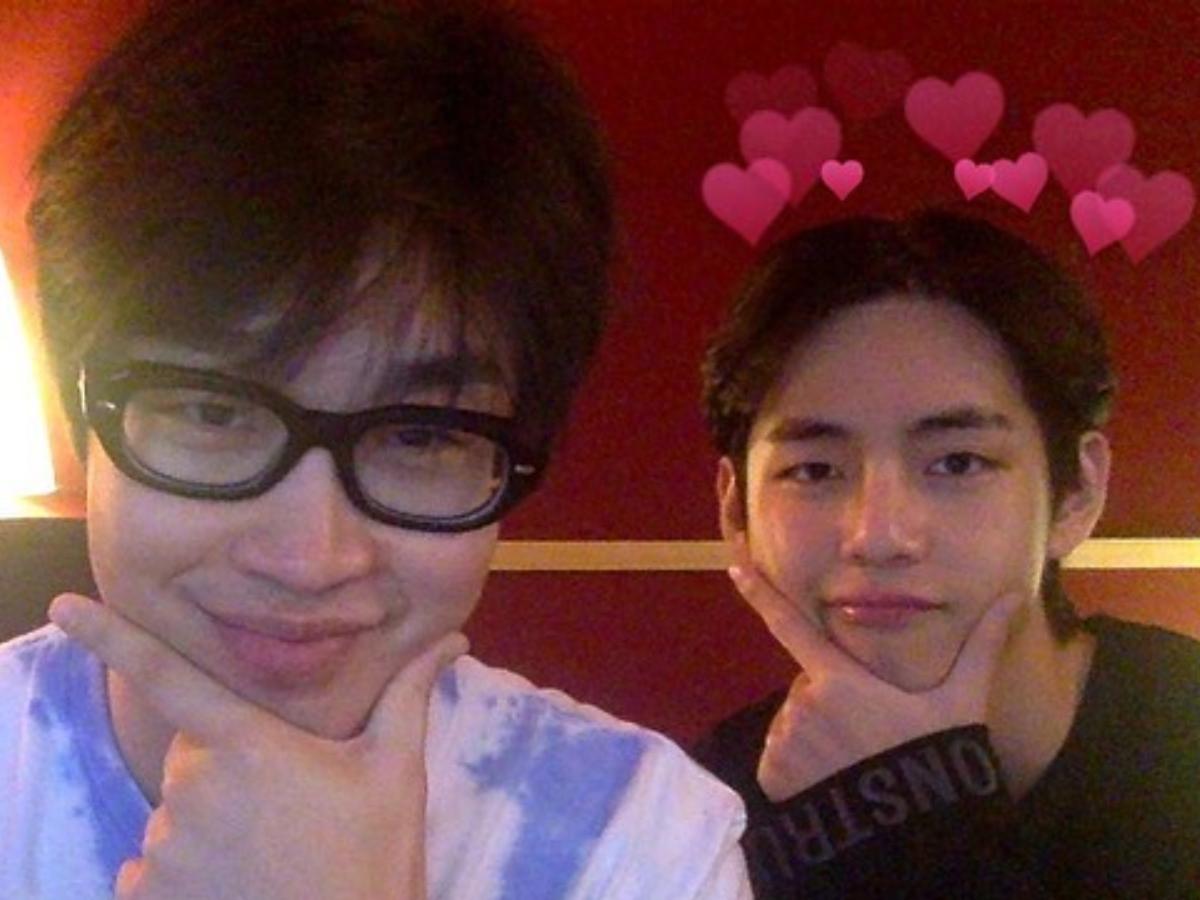 Moreover, Hung-Sik was discharged from the military in January 2021. So, this will be his first appearance on screen after his military enlistment. He is also booked for two upcoming dramas: “Happiness” and “Youth Climber The Barrier.” On the other hand, BTS just released their new single, Permission To Dance.

Anywhere was the last song fans got from Peakboy. He released the Music Video for the same on April 20, 2021. The fans of The Wooga Squad are impatiently waiting for the new song.