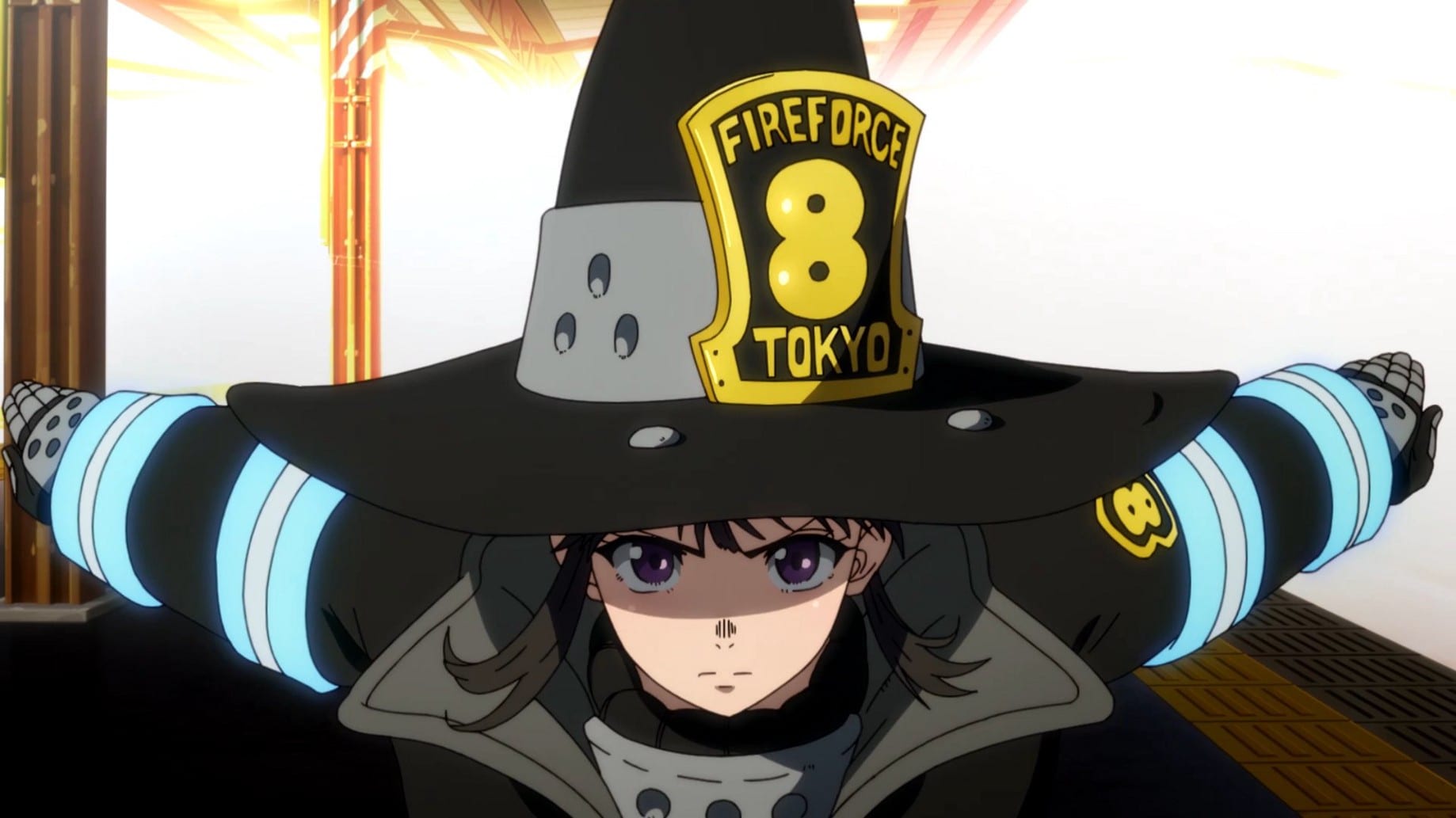 Fire Force Episode 2 was a breath of fresh air after last week’s episode of intense action. While we initially expected this one to be similar, our minds were blown away at how different the episode actually turned out to be. For most of the fans, it was like a punch to the gut, and we felt more or less the same after watching it.

Fire Force episode 3 will likely give us more character interactions like the previous one. With new characters coming in and joining Unit 8, it is time that we get some action now and we think that the next episode might do just that. It’ll be very interesting to see how the anime adapts the manga because the pacing hasn’t been the best so far, but of course, that could certainly improve with time. We’re looking forward to Enen no Shoubutai Episode 3 already, and we hope that you guys are too!

Fire Force Episode 2 airs on July 19, 2019. You can stream it across platforms such as Funimation and Crunchyroll.