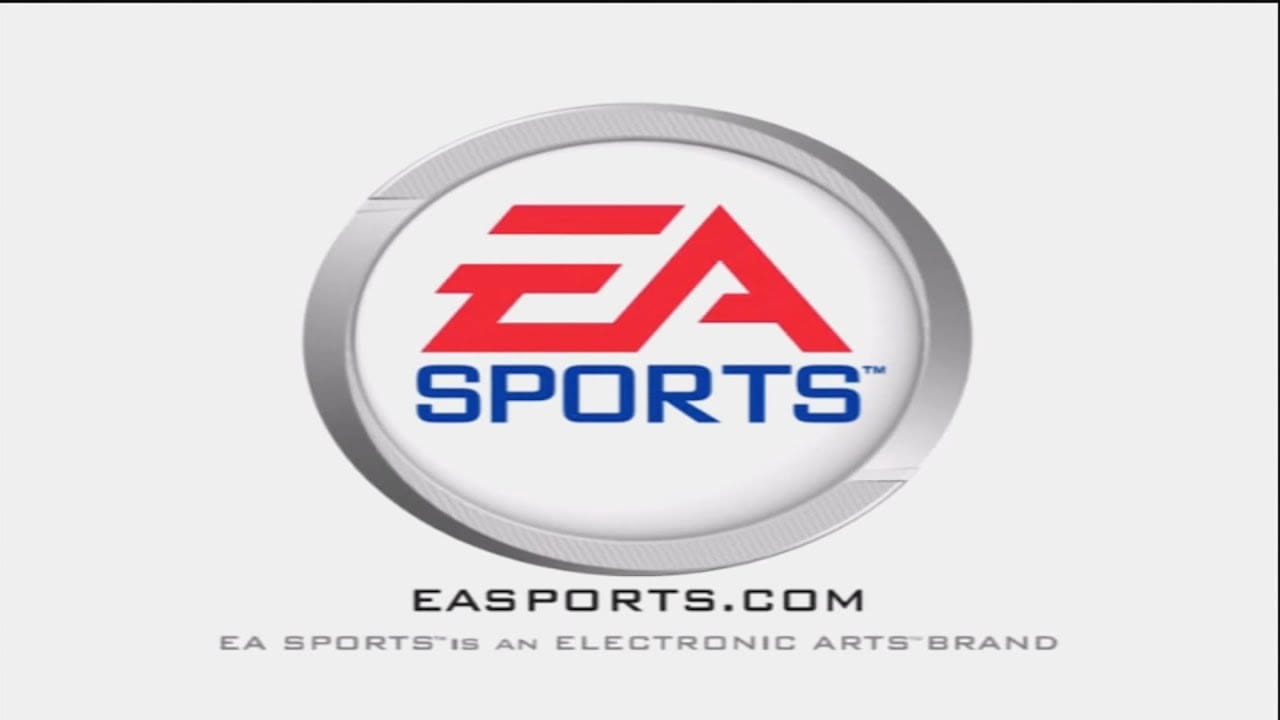 The exciting news comes in, and what we hear is that almost half of EA’s units that were sold in the first quarter of 2019, were sold digitally.

Electronic Arts or EA Sports launched its digital game subscription service on PlayStation 4. Digital access means that a plethora of EA games is brought to the console with EA Access PS4. This subscription may not form a part of EA’s digital sales numbers, but EA Access forms a solid example of the industry’s move to digital and service-based sales models.

Our facts and data come from GamesIndustry.biz, according to which 47% of EA’s total unit sales in Q1 2020 were digital, if we take that into account, that is a 7% increase from digital sales in Q1 2019. This figure amounts to $3.73 billion in digital net bookings within the past 12 months, and an overall increase of 5% year-over-year, according to EA itself. 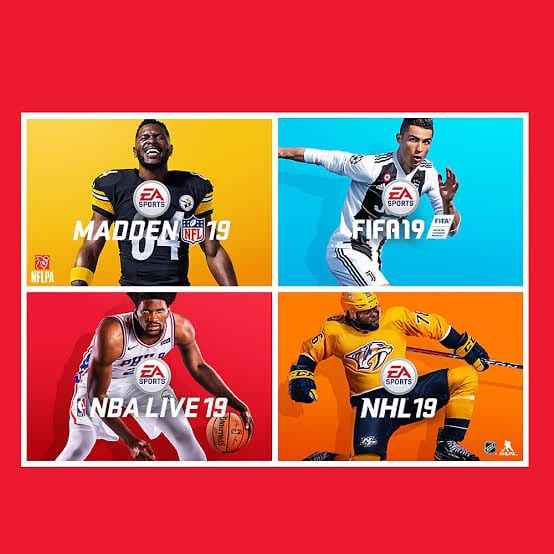 These facts represent the gaming industry transition to a digital world. The gaming community has time and again reiterated the need for digital game downloads. Google Stadia is one service that plans to do away with downloads and shifting the gaming into a cloud-based future.