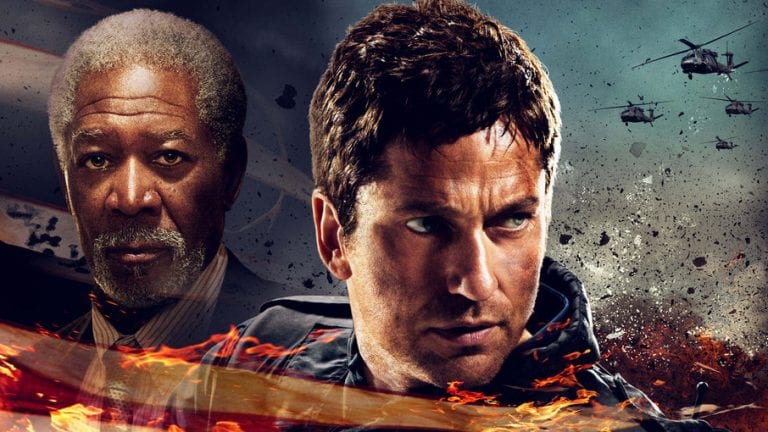 The action-thriller starring Gerard Butler and Morgan Freeman’s action-thriller Angel Has Fallen has finally release date. In this movie, Gerard Butler plays a Secret Service agent named Mike Banning. It becomes the third film in the “Fallen” franchise, the rest of which include “Olympus Has Fallen” and “London Has Fallen.” The Angel Has Fallen is directed by Ric Roman, the other stars in the movie are Jada Pinkett Smith, Lance Reddick, Tim Blake Nelson, Piper Perabo, Danny Huston, Chris Browning, Nick Nolte, and Michael Landes.

The story of the movie goes somewhat like, Jada Pinkett Smith joins as FBI Agent Thompson, and Lance Reddick plays Secret Service Director David Gentry. In the film, Banning is falsely accused of attempting to kill the US President, so he’s currently on the run from the FBI. The next president, Morgan Freeman, takes the role of leader of the Free World. Morgan’s role was previously played by Aaron Eckhart, in the previous two films.

The Angel Has Fallen high predictions at the box office, most of us are expecting it to be box office hit. The previous in the series, ” Olympus Has Fallen,” earned a somewhere around USD 170 million, “London Has Fallen” earned USD 205 million worldwide.

In India, PVR Pictures and MVP Entertainment will release the film on August 23, 2019. You can see Gerard Butler accompanying President Allan Trumbull, played by Morgan Freeman, on a fishing trip. Suddenly a drone strike kills everyone except the two men. Next, Butler wakes up handcuffed to his hospital bed, charged with the attempted murder of the president.

Banning escapes from capture, and he becomes a man on the run from his own agency FBI, which he must evade and outsmart at the same time, to find the real threat. Nick Nolte, plays his father who lives in th,e woods. In desperation, Banning turns to him. Angel Has Fallen will be released in UK cinemas on August 21.