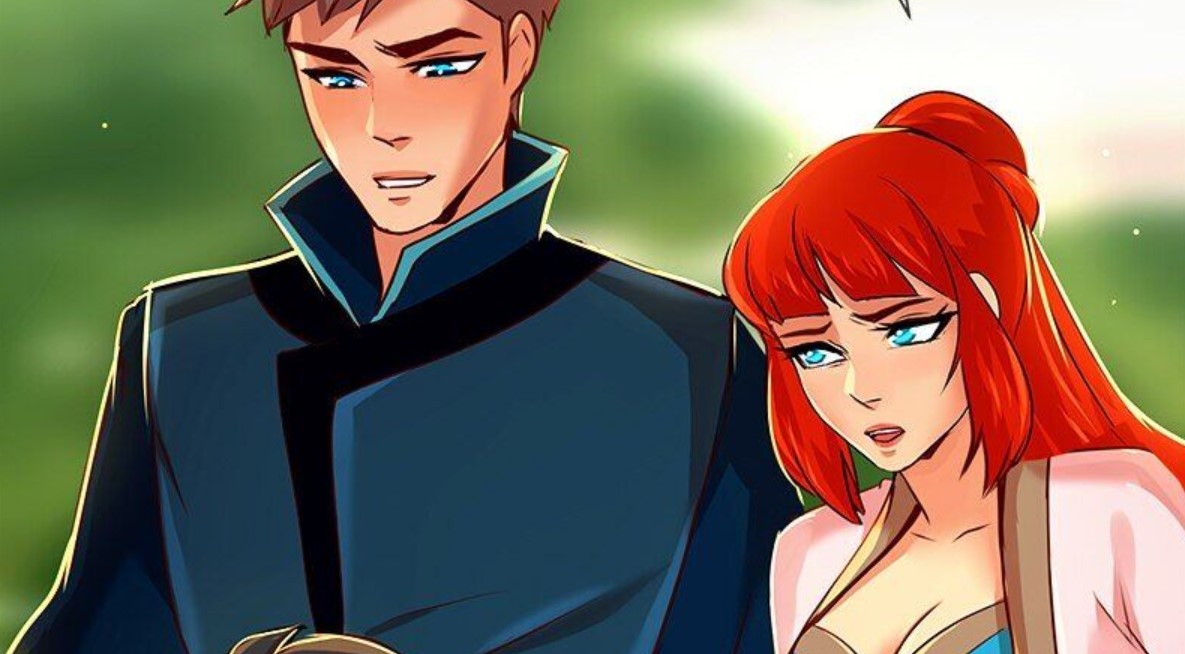 We are back again to the Azure Kingdon were Prince and Princess want to find the culprit. The culprit almost kills Princess Clove and they are holding Fei as a prisoner because she knows about the culprit. Clove is worried why Fei doesn’t want to reveal the truth.  Fei started to tremble after hearing that the caravan that was delivering the dowry has been attacked.

Clove thinks that Fei is scared that if she reveals the truth something might happen to her. Aron met with Clove and he tries to make Clove understand Fei’s situation. He told clove that nothing will happen to Fei since the prison is protected by the most powerful guards. Aron suggested that is Clove is worried about Fei she should allow him to guard Fei for her protection.

Next week we hit our Monday with the new update of Sub Zero Chapter 83 recap. Check the weekly schedule below for you not to miss any chapter.

Sub Zero Chapter 83 will be released on Monday, 17 August 2020.  Keep in mind that a new chapter of this manga is released every Thursday. Make sure to watch out for the spoilers of the upcoming chapter, you might want to skip them. Let’s take a look at the recap and ways to read other chapters below 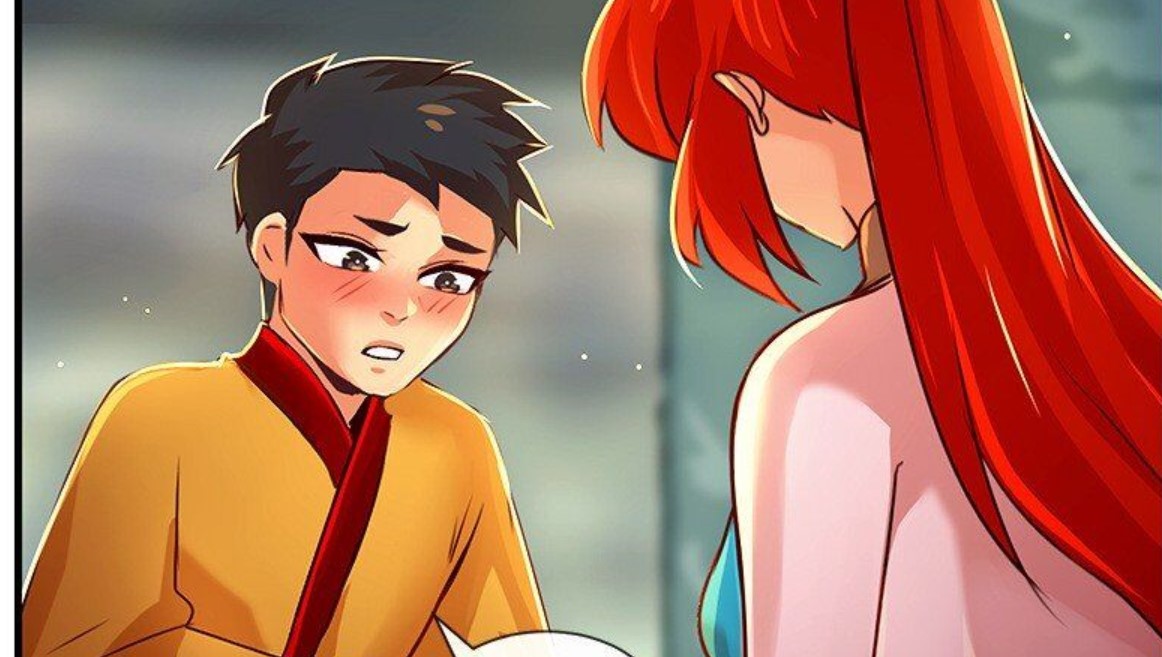 Clove asks Aron if he is getting along with others and Aron replied that he is trying. Aron asks how things are going between Clove and Kryo since they are a newly married couple. Clove remembers every moment she spends with Kryo. She replied that things are going well. And she has now realized how much she cared about Kryo. Clove spots Yun spying on the guards’ training she told Yun that she is seeing him.

Yun came in front of Clove and she told him what kind of soldier is he who keeps on getting caught all the time. Clove told Yun that he should be as brave as Aron. Yun replied that he wants to be like the Crimson Dragon meanwhile Kryo met with one of the royals. He told Kryo about the attack of caravans. Kryo replied that he will make a decision when Clove is around. The royal told him that he has become soft these days because of Clove.

The royals also said they should act in time and attack the enemies who took away the dowry. Kryo refuses and decides that he will wait for Clove then they will decide what to do. He also said that they will attack again if they don’t take action as a king he must not wait for Clove do take decisions. He also suggested that the thieves must be found and get punished. He told Kryo that he will wait for his decision.

You can use the following details to read about this Manga below:

Sub Zero is available on the LINE Webtoon magazine, so you can support the creator by buying the magazine. You can read the Sub Zero latest chapters online on unofficial sites, but we highly advise you to support the official release as it supports the creators.