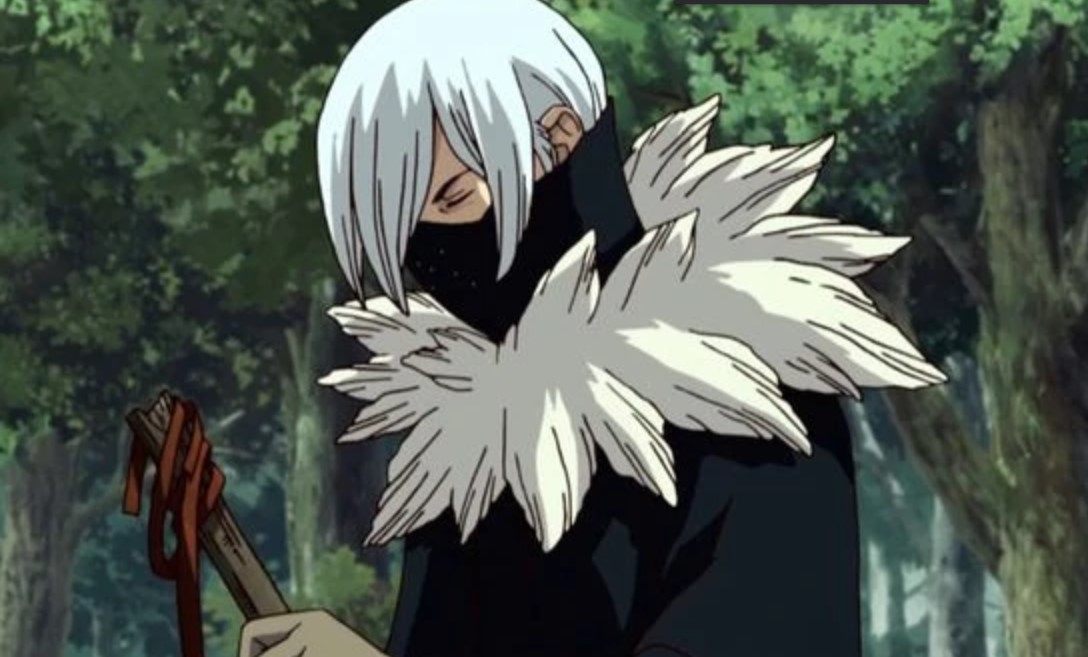 Kaseki, Ryusui talked about the plan that will need Senku’s finishing touches. They don’t want to waste time finishing their aircraft. Senku cant be patient he wants to get up and help his crew. Ogawa told him not to get up on the bed he still needs to rest meanwhile Francois needs Senku to recover fast. Francois is taking note of what Senku is ordering them to do since he can’t help with anything.

Senku wants to get back on fighting shape Luna is doing everything to help Senku get well. While Luna prepares medicine for Senku’s lungs she prases how Senku does things. Since she has noticed how great scientist Senku is she decide that she can’t let him die. Luna started to examine Senku she finds that his left lung is weak and his blood is pooling in there. Senku praises Luna and asks her to suck the blood out using a syringe.

The battle between two powerful scientists will start in no time Senku’s crew wants to get their revenge. They are holding two members of Xeno’s crew. They are in advantage as Gen is with Xeno spying on everything, pretending to be on Xeno’s side. In this post, we are going to talk about Dr. Stone Chapter 164 recap.

Dr. Stone Chapter 164 will be released on Sunday, 6 September 2020. The spoilers of the upcoming chapter will be released soon we will update them when they are released. Note that every Sunday new chapter of this Manga is released. Take a look below. 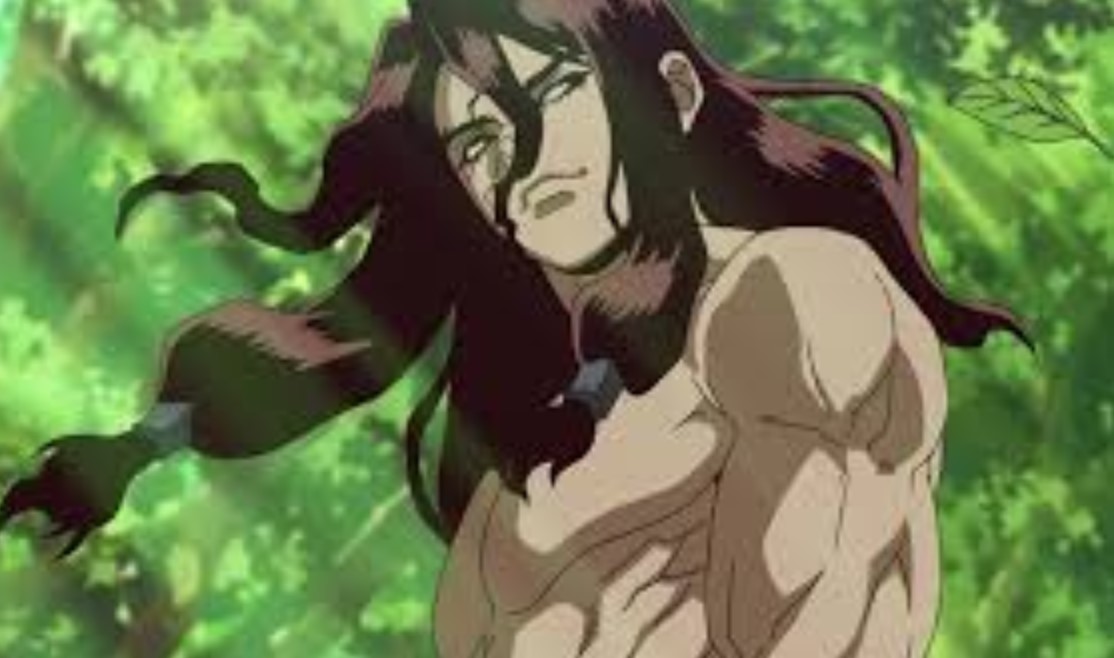 Luna thinks that she is the smoothest operator. She told Ogawa to find someone with blood type AB for transfusion. Senku told Luna that he knows that she is from Xeno’s side. But she is everything he’s got and She has only one request for him. Luna told him to think about it before giving her the answer. Senku said that if he has to surrender it is not happening. Luna asked Senku to be her boyfriend when he gets better.

Senku is just surprised to hear Luna saying that meanwhile, Chrome’s team is still busy digging the way to Xeno’s territory. Hyoga and Tsuka think that it will be easy if they know the enemy’s territory and they don’t want their tunnel to reach their enemies barrack. Ukyo receives a call and Carlos notice that the call is from Luna. She announces that she has a new boyfriend called Senku Carlos cried since he loves her so much. Carlos is tied nearby at the tree.

Xeno’s crew has finished making their project that they are going to use as a weapon to fight Senku’s crew. Xeno is happy that he plan is ion action only one day left for the battle to begin. Gen notice that Xeno’s weapon is dear to Senku and his friends, the climatic science showdown will begin soon. Both crews have finished preparing for battle it is going to be a Dog Fight Science vs Science battle.

You can read this Manga for free on VIZ Media and Shueisha’s Manga plus official platforms. Raw scans for new chapters are released 2-3 days before their respective chapters are published. To support the Manga creators and publishers, we advise you to read the digital copies from their official websites and apps.