Star Wars Jedi: Fallen Order is an upcoming video game that has been developed by Respawn Entertainment. The game will be published by Electronic Arts. It is set in the Star Wars universe and it takes place shortly after Episode III – Revenge of the Sith. The announcement of the game took place during the E3 2018. There was a more detailed reveal that took a place at the Star Wars Celebration in April 2019.

Now moving to the synopsis of the game in full. The series is set a few years after the Revenge of the Sith. Jedi Padawan Cal Kestis manages to escape from Clone Order 66. Now, he is on the run from the Galactic empire. While trying to salvage a Venator Class Star Destroyer above a Sarlacc Pit, an accident takes place. Cal is forced to use the Force to save his friends and this incident was seen by a nearby Imperial Probe Droid. The droid then transmitted the footage to the Empire, which revealed Cal’s true identity to be revealed. The Empire dispatches the Second Sister Inquisitor. 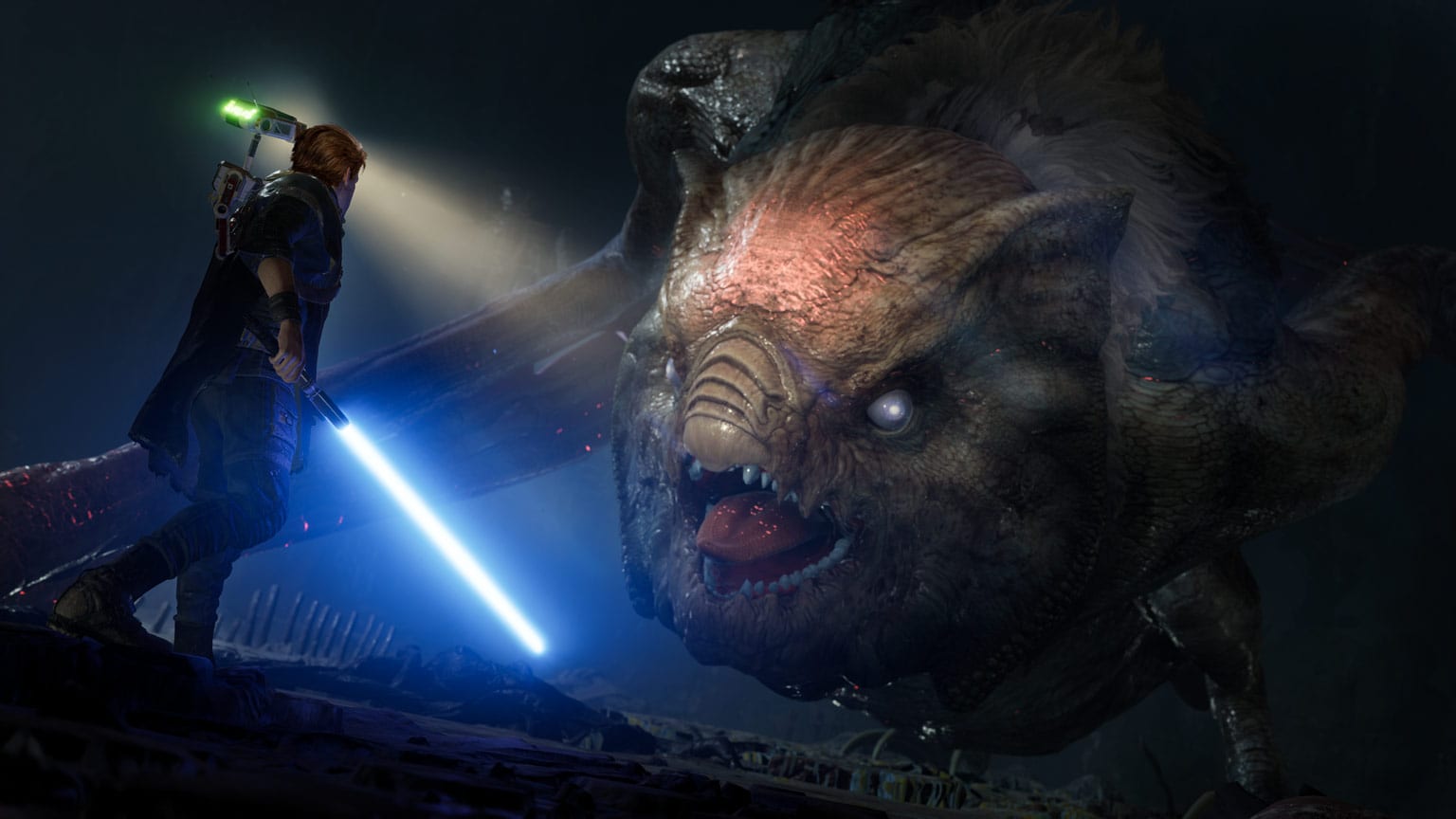 The players will take control of Padawan Cal Kestis, who is one of the last surviving Jedi as he attempts to survive as he is chased by the Galactic Empire and the Second Sister Inquisitor. On his journey, Cal will visit a lot of familiar worlds with Saw Gerrera and Cere Jundo. During the game, the players will meet Star Wars characters such as Saw Gerrera and the Second Sister inquisitor.

Star Wars Jedi: Fallen Order is set to be released for Microsoft Windows, PlayStation 4, and Xbox One. The game will be released on November 15, 2019, which is a month before the release of Star Wars: The Rise of Skywalker. At E3 2019, EA revealed a 15-minute demo of the game. After a few weeks, there was a 20 minute+ gameplay trailer.

A comic series called Star Wars Jedi: Fallen Order – Dark Temple, was announced on June 11, 2019 and it was revealed that it would come out in September 2019.