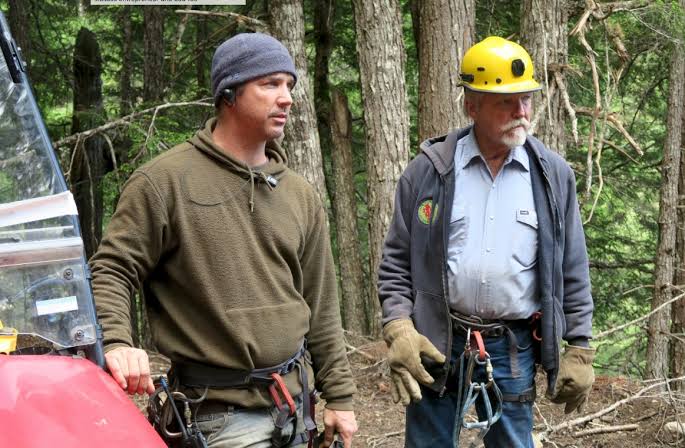 Gold Rush White Water is a reality television series that airs on the Discovery Channel. It is a spin-off of Gold Rush. The series follows placer gold miners, who are looking to earn a fortune by suction dredge diving within its raging waters. 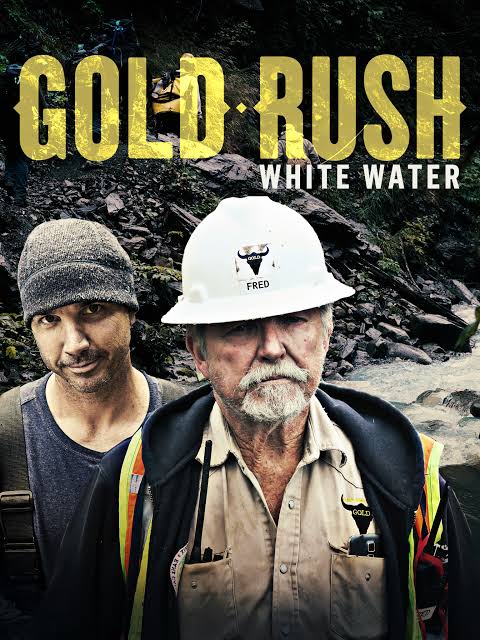 The show has received two seasons so far and it’s fair to say that both of them have made a good impression on the audience. The audience wants to know whether there will be a third season of Gold Rush White Water. The second season of the show ended on March 22, 2019.

It is unfinished and I really don’t think that they are gonna just leave the show as it is. Most likely, there will be another season of Gold Rush White Water. As I mentioned above that the second season ended earlier in March this year, it might take some time for Discovery to make an announcement. If the show is renewed, then we could a third season in 2020. Currently, it is only speculation so, we will have to wait for the official confirmation.