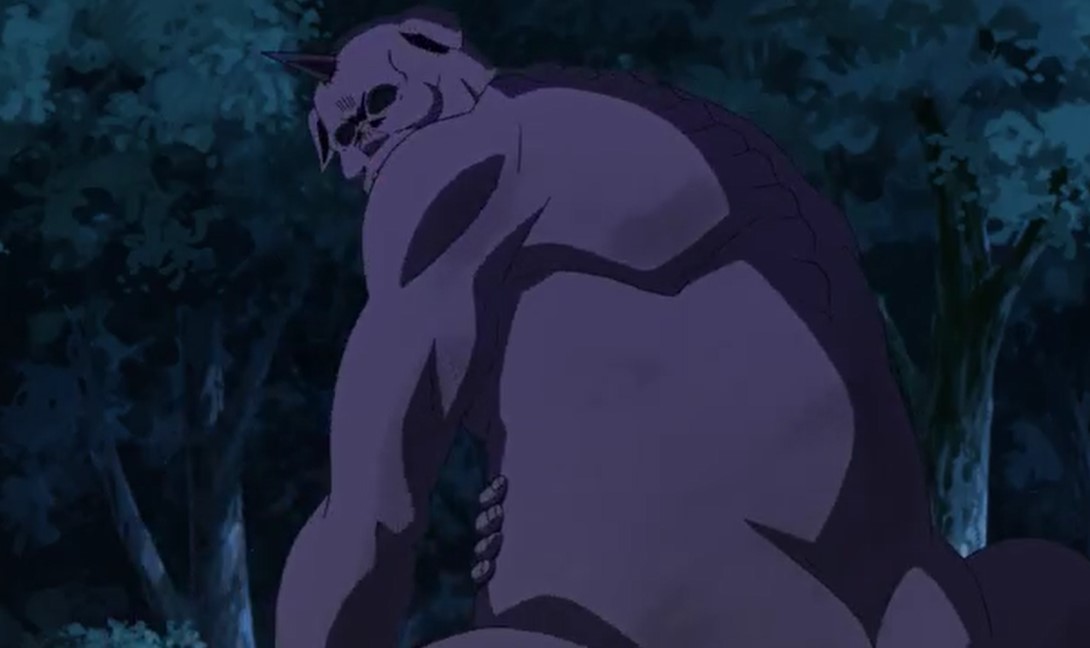 The trio is sitting near the river wondering how can improve themselves since the have just joined the Quest. Shindou reminds Yotsuya that he has not turned his future plans forms yet. Yotsuya avoids answering her and asks about their next plans and she replied that she is going to Morokoshi High School of Science and Technology. Later at night, Yotsuya went to the forest searching for the goblins. He remembers when he was asked to defeat the troll to save the village.

Yostuya decides that when he is taking down every monster he encounters it will help him improve his rank. He decided to start by beating the weak monster then move to the tougher ones. When he was wandering in the forest he comes across the log point. In the log point, Yotsuya saw what Shindou and Hokozaki talk about before he joins them. Hokozaki thinks that they will get another guy on their next level. Hokozaki thinks that Yamada will be the perfect guy for their next quest.

In this post, we are going to talk about the I’m Standing on a Million Lives Episode 3 update, preview, and recap. This Anime is also known by its alternative name as 100-man no Inochi no Ue ni Ore wa Tatte Iru. Take a look at the schedule below.

I’m Standing on a Million Lives Episode 3 will be released on Friday, 16 October 2020 at 10:00 PM JST. This Anime will release its new episode every Friday make sure to watch out for the upcoming episode spoilers. Allow me to take you to the recap and Anime’s preview below. 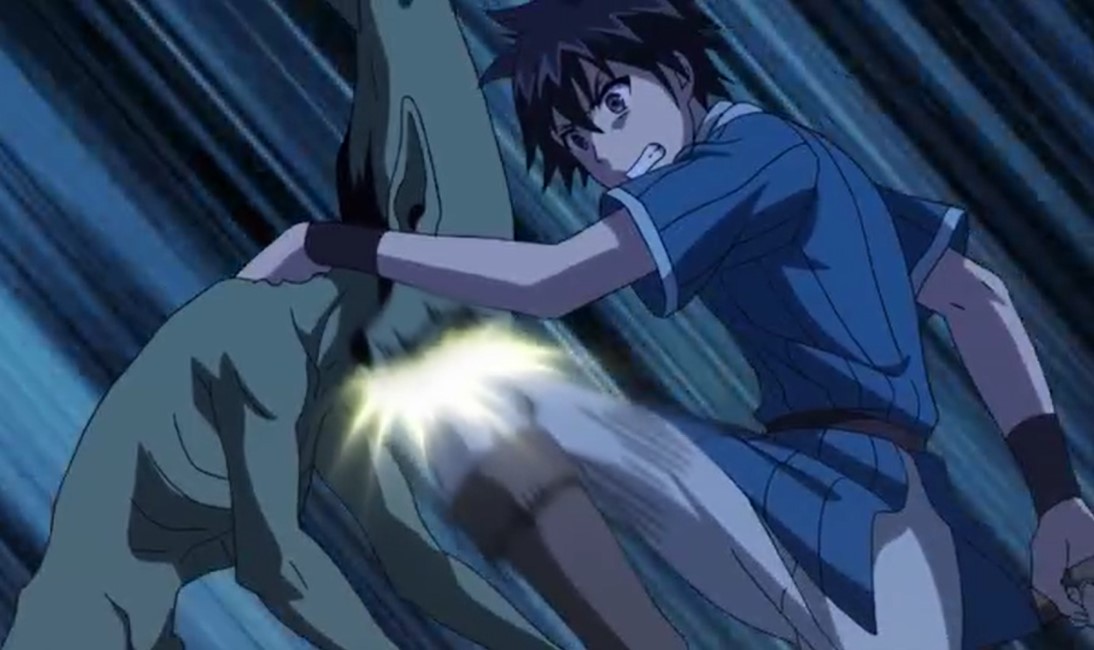 Previously on I’m Standing on a Million Lives Episode 2

Yamada is strong and powerful that makes Hozaki be interested in him. Shindou chooses Yotsuya and Yotsuya is shocked that he knows that he has been chosen and he is the weak one. Suddenly Yotsuya remembers that there is two Yotsuya in his class. The other is strong and brave and he id the weak one he wants to know who Shindou wanted to be part of their team. Before the weak Yotsuya hears the truth he sneezes and the log point got closed.

Yostuya thinks that since he is in the middle of two girls’ life one of them will tell him the truth. While he is still thinking how bad his past was when he was a shy boy and everyone teases him The group of goblins show up behind him. He turned back and look at them saying that they have come to him. He attacks them with rage thinking about all the hardships of his past life. Yotsuya defeated all the goblins and he notices that he missed one and it run away.

His rank got increased he then receives a message that Hokozaki is being attacked. When he looks at the village it was burning in fire. Yotsuya remembered that his Quest was to full fill the village chief’s request. He is worried if they failed since he is in the forest and bad things are happening in the village. Yostuya reached the village and there was no one and he saw that Hokazaki has been killed. If he dies it will be for real he saw a log point and.

The log point revealed what happened to Hokozaki who sacrificed herself trying to save the villagers from a big boss monster. Yotsuya decided to get stronger so that he can prevent his friends from dying. Later Yotsuya saved his friend and his job rank went up. After defeating the big boss monster the life of Shindou and Hokozaki got revived. He is happy that he is with Shindou and Hokozaki again.

Thanks to the latest preview of this Anime along with the rewatch of last latest episode. New updates of the upcoming episode will be available within seven days from now.