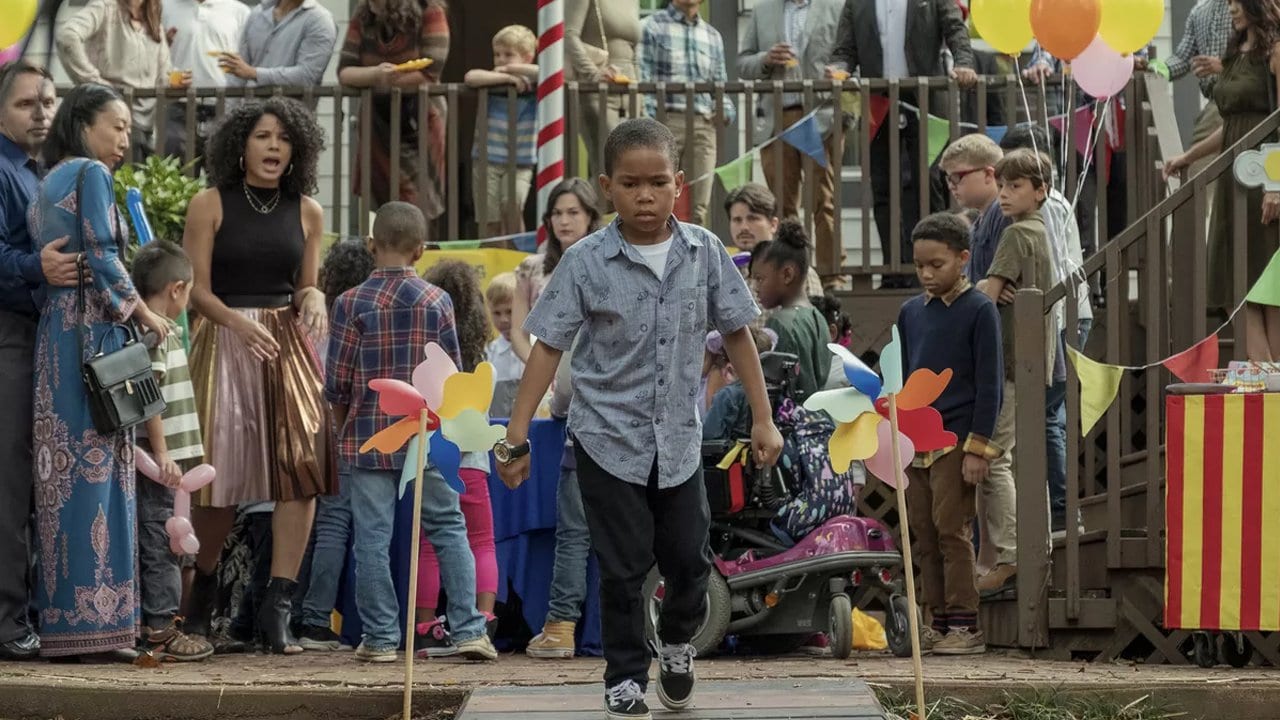 Since the announcement of Michael B Jordan working on a new series for Netflix, his fans have been waiting for the series. Raising Dion follows a seven-year-old boy who has inherited superpowers from his dad. These powers include the ability to heal, invisibility, teleportation, etcetera.

However, a person wants to get these powers for himself. Some people are already a victim of this person’s intentions. The finale of the first season left us on a cliffhanger as we saw a young namely, Brayden, who also had superpowers being possessed. 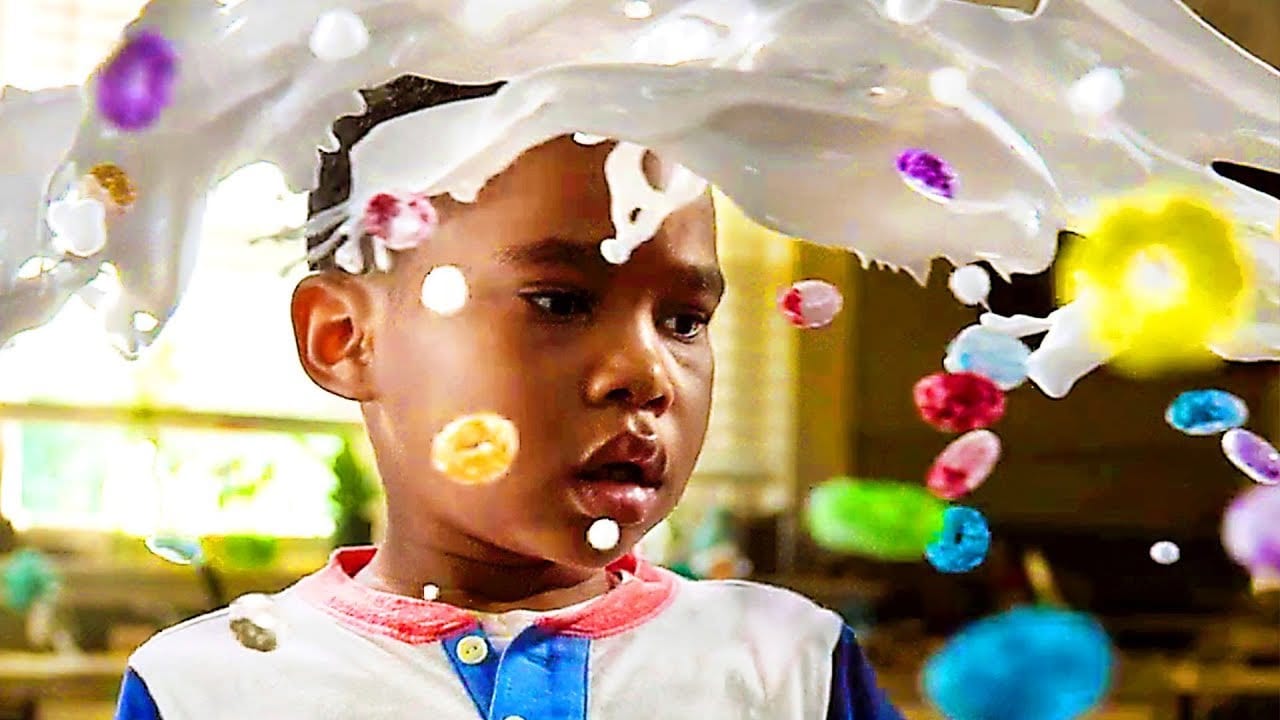 The first season of the show only just came out. It was released on October 4, 2019. So, we will have to wait for some time before there is an announcement regarding the second season of the show. It will take at least a month or so for Netflix to figure out whether the show is doing good or not.

So, for the time being, we just need to be patient and wait for any update from Netflix. Netflix usually announces its renewals quickly and the fans will be hoping for the same in this case. In the end, it will boil down to the ratings.

If the show is renewed for a second season then we could see the main cast come back for it. So, we can expect Dion (Ja’Siah Young), Nicole (Alisha Wainwright), Esperanza (Sammi Haney), Suzanne (Ali Ahn) and auntie Kat (Jazmyn Simon) to be back. We can also expect Michael B Jordan (Mark) and Charlotte (Deirdre Lovejoy) to return for a second season.