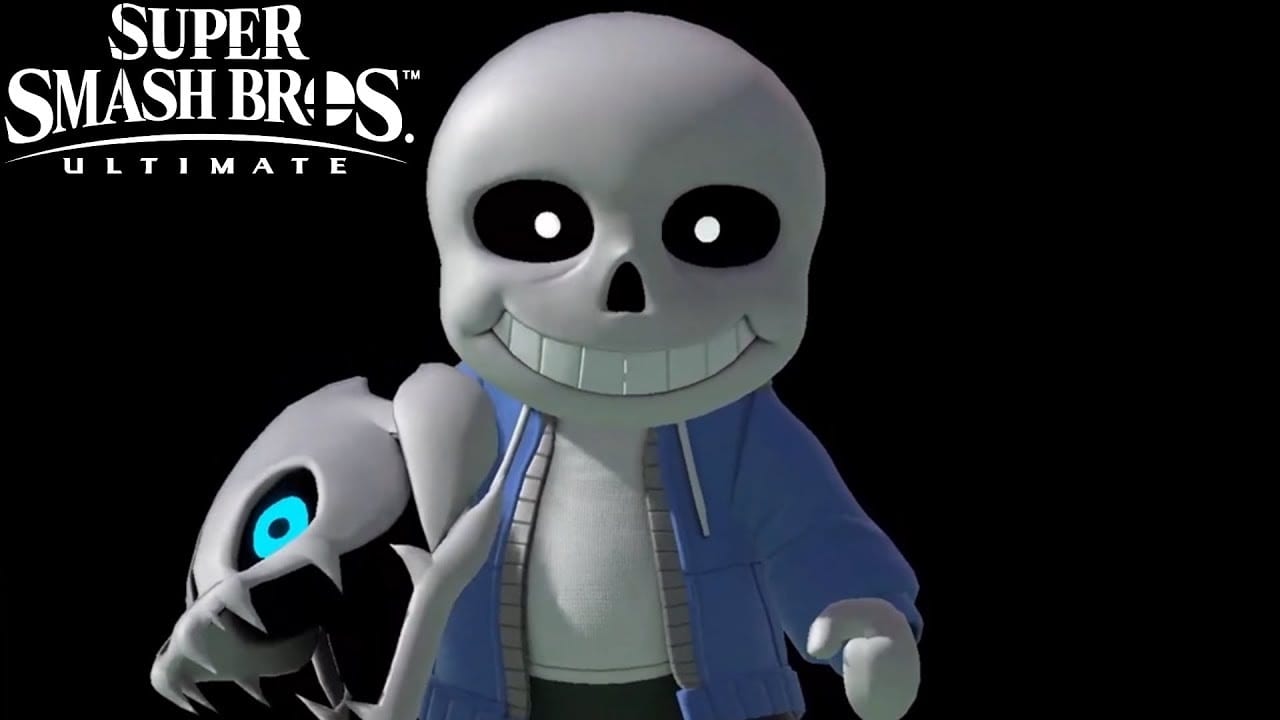 Masahiro Sakurai, the director of Super Smash Bros., had an announcement for the players. After Nintendo Direct, Masahiro showed off some of the new features that will be coming to the game. It included Banjo Kazooie’s kit, the return of the home run contest. There was also an announcement that showed off outfits for Mii Fighters and this included one for Sans from Undertale.

So, after a very long time of people wanting Sans to be a part of the Smash Bros. roster. The skeleton will now brother is now going to be playable but, he will be playable as a Mii Fighter costume. Sans is a gunner and his blaster is based off the skull that shoots beams at you. 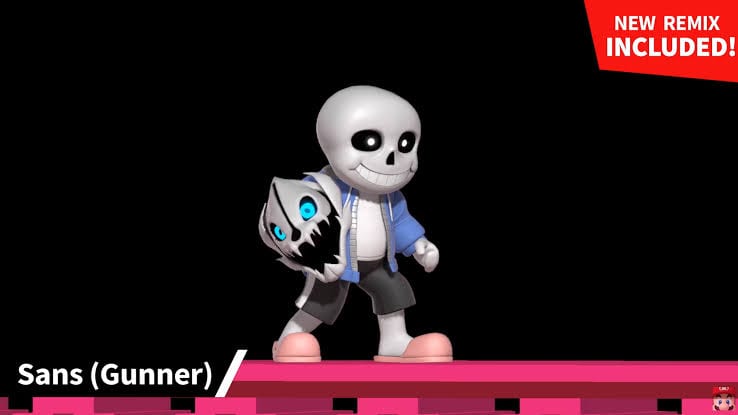 Sans’ gunner costume is going to be available for purchase. You can buy it for 75 cents and it comes with a special remixed version of Megalovania made by Toby Fox. There are several other costumes, which cost 75 cents as well. These include— Mega Man, Mega Man X, Legend of the Mystical Ninja, and Pokémon.

But none of that matters. We can finally all rest, as we all now live in a timeline where saying “Sans Undertale is in Super Smash Bros.” is a true statement.