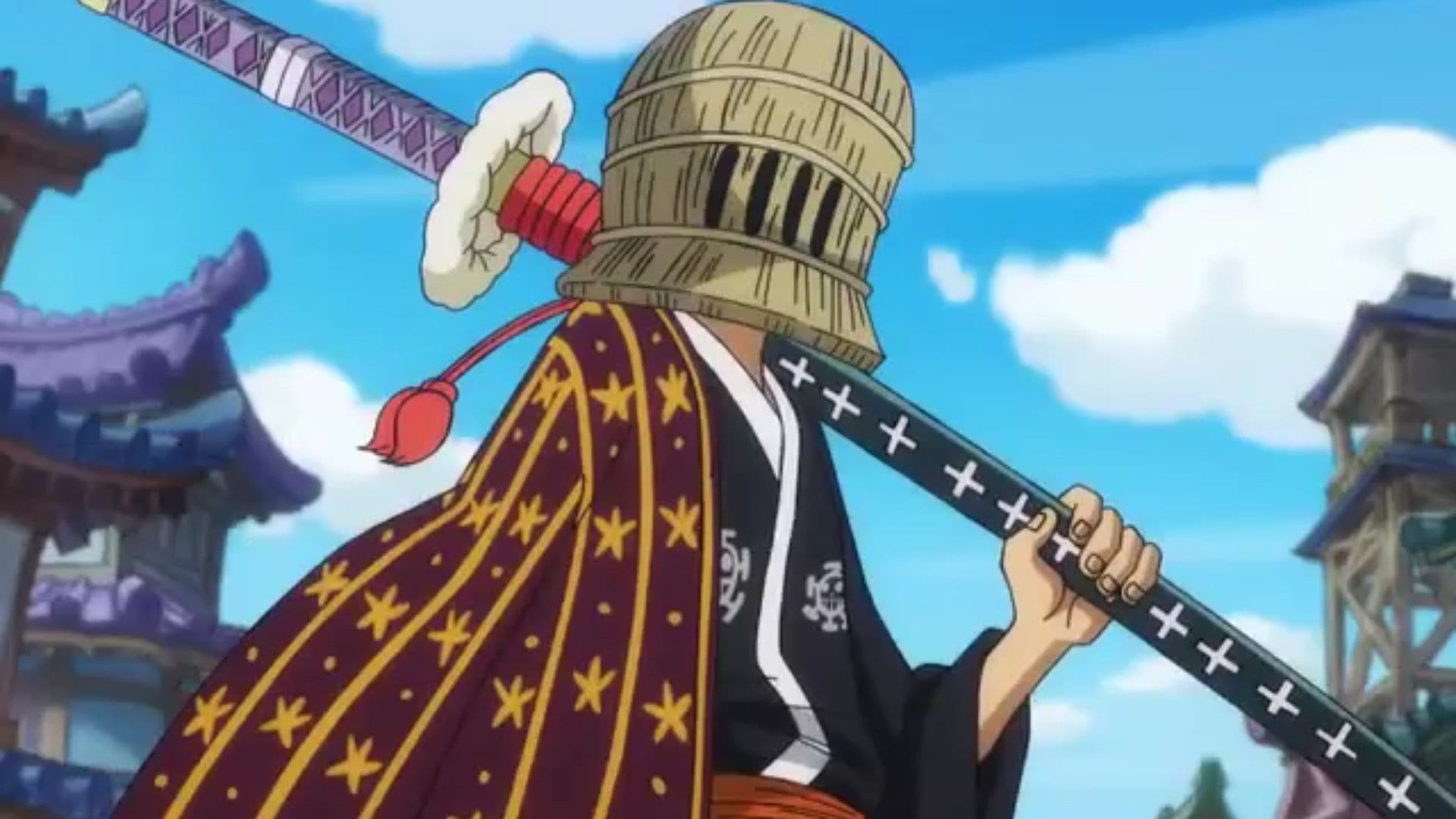 One Piece Episode 905 was yet another solid delivery by Toei Animation in the Wano Country arc. Toei has put a lot of effort into making Wano a better experience for the fans, and it truly is paying off. Last week’s episode ended with a bang as Luffy knocked Holdem out with a Redhawk of fury. One Piece Episode 906 is going to focus on the events to come after that, and in this post, we’ll be discussing exactly that’s so let’s get started! 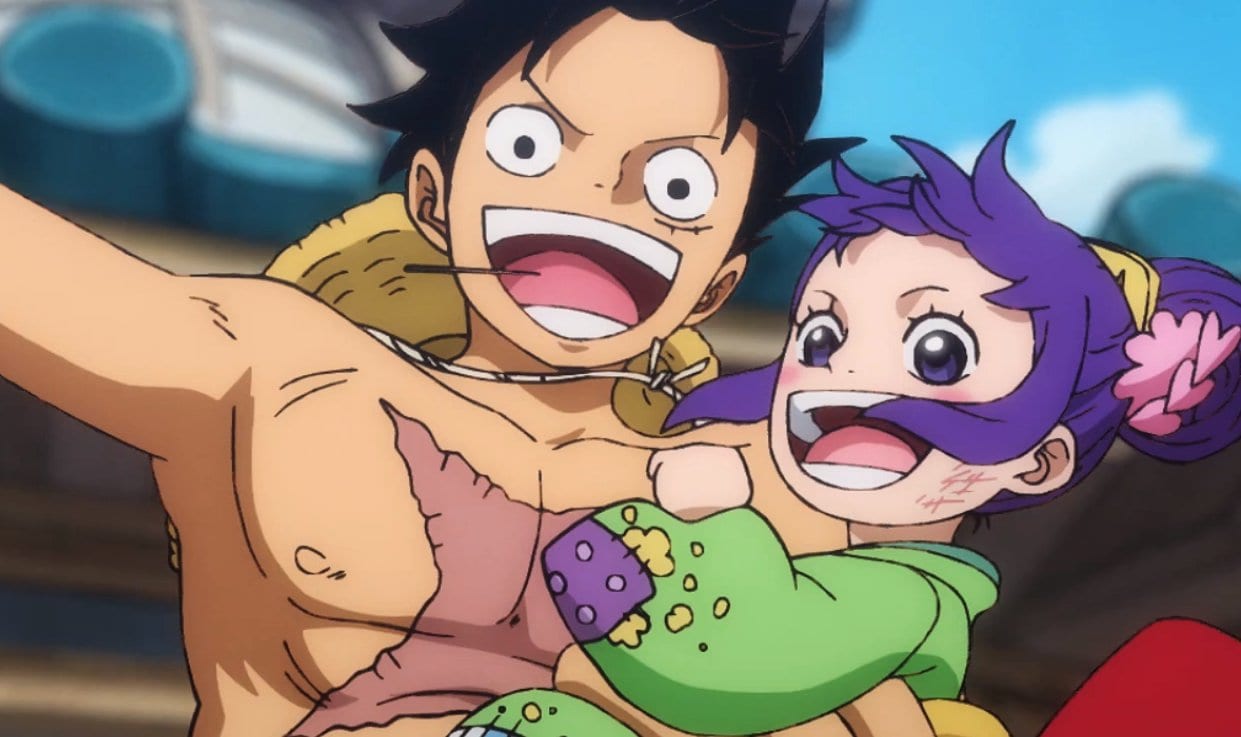 One Piece Episode 906 is going to feature the events after Luffy’s fight against Holdem. We’ll see Zoro and Luffy take off with the food cart and take all of it to Okobore Town, where all the sick and hungry people are. Meanwhile, Trafalgar Law will come face to face with Basil Hawkins and the two are going to engage in a short fight. In the manga, this fight was very short, and thus not as enjoyable as it could’ve been. Hopefully, the anime staff will extent this fight and make it a lot more interesting than what the manga had to offer.

One Piece Episode 906 is titled “The Magician” Hawkins vs. “Surgeon of Death” Law! and it is going to air on October 13, 2019. The anime airs on Fuji TV in Japan at 9:30 am JST. For those of you who wish to stream the anime, you can do so on Crunchyroll, and/or Funimation who simulcast the anime as it airs.

Are you excited about One Piece Episode 906? Let us know your thoughts in the comments section below!