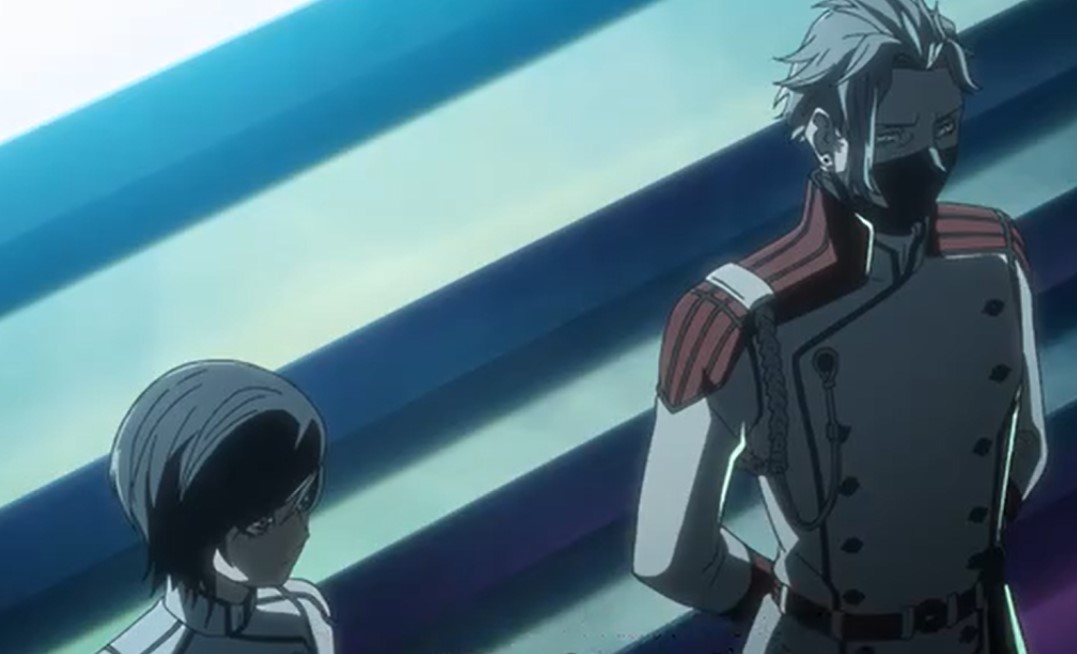 The Akudama crew is heading to complete the 1 billion mission reward after clashing with the police force. At the Execution Department HQ, the captain is being asked why he let the Akudama getaway. The police lady wanted to confess that it is her fault and the captain interferes promising that next time they won’t fail.

The authorities notice the Akudama crew has formed a strong group this time. They have also notice that the group that they dealing with is cooperating. They find it rare for the Akudama crew to work together. They decide that they must send back up in case of emergency and the captain said that it is not necessary since he won’t fail. The captain reveals that he has found useful information about the Akudama inside the hotel. Meanwhile, at Kansai abandoned factory the Akudama crew is hiding there to work out their plan.

Akudama Drive Episode 4 will be released on Thursday, 29 October 2020, at 9:30 PM JST. Akudama Drive will release a new episode every Thursday make sure to proceed with caution since this post may contain spoiler of the next episode. You watch this Anime officially on AnimeLab. Let’s take a look at the following updates below. 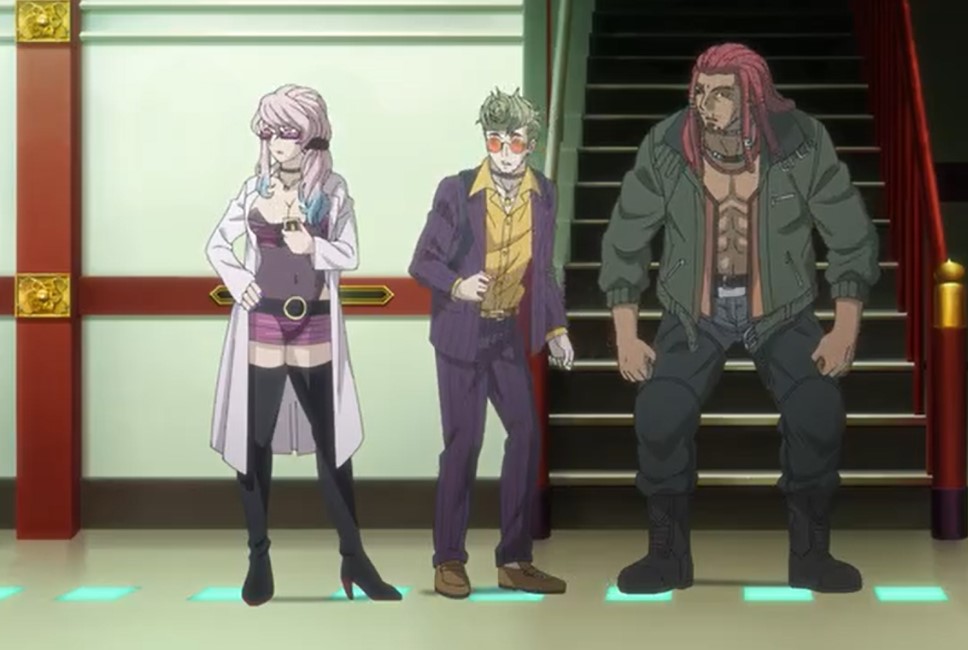 Brawler is training he wants to surpass 100 pull-ups. Hacker is showing Doctor how his powers work. Black Cat told everyone that she wants to explain the plan of the mission again. She calls Swindler to come near her and she told the crew to steal the vault in the Shinkansen’s front carriage. Hoodlum is happy that these days they are getting 1 billion mission rewards.

Brawler said that Black Cat can explain again and she said for them to go to Shinkansen they have to pass through Kansai Station. She reveals that their station security is disabled when goods are loaded. The security is substituted by the robots for them to help with the loading of goods. She told them that their target is the Shinkansen that arrives tomorrow at 19:00. They only have 20 minutes to infiltrate the station and steal the vault. Swindler thinks it is impossible to do it in 20 minutes and Brawler said that it is easy.

The crew head out to do their mission and Hacker did what he is good at. He hacked all the CCTV and change them to confuse the securities. The crew work together and board on a train without being noticed. Black Cat told Hacker that once he gets inside the Shinkansen he must disable the plasma field. Sometime later they reach their target and Black Cat said that now the real challenge begins.

We end this post with all of the above recent updates that we manage to get for you. See next time when we hit again with more news and updates after the release of episode 4.