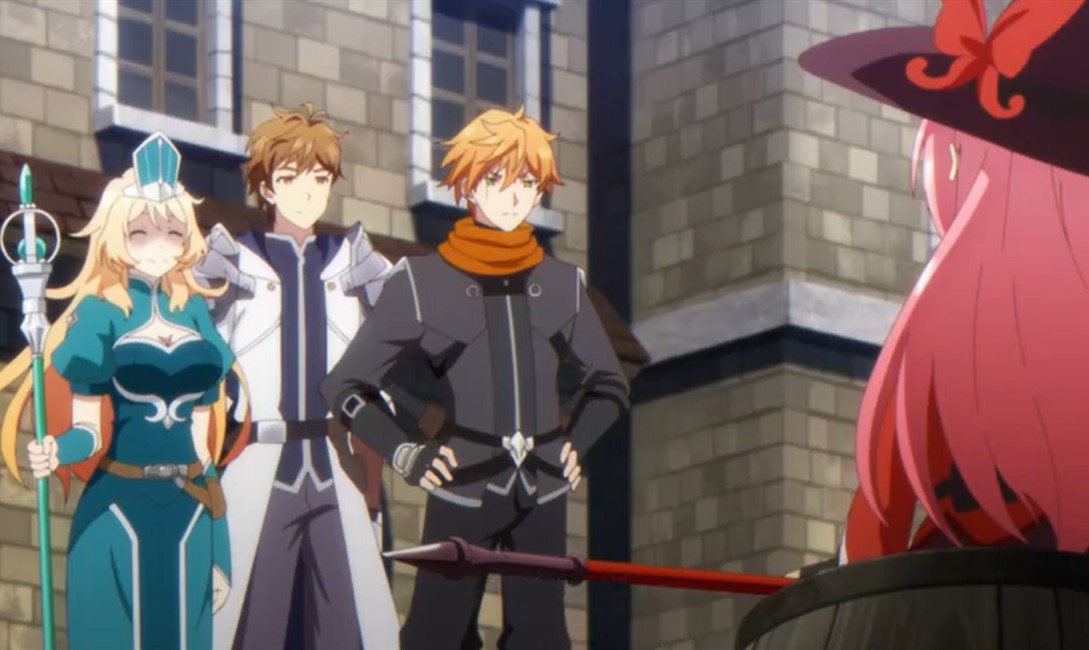 One hundred years have passed since the battle of Galluah Plains where King Kyle defeated the Dark Lord Angumund. The demon rises again threatening the world and Kasel convinces Lorraine after saving the forest of Elidora. He asks her to unseal the Holy Sword Aea. Lorraine granted Kasel the powers of the Holly sword of Aea and went home with his crew. On their way, they encountered Mria the dark queen, and the fight with her.

Maria said the Holy Sword is Lua’s curse and ask if Kasel is going to become Lua’s puppet. Maria then left after knowing that Kasel is the true heir of King Kyle. The crew heads towards the Ogria mountain. While they pass the bridge Frey nearly falls into a valley but Kasel grabs her and saves her. They reached their nearby town and enjoy eating different food. Cloe said that there is a sightseeing spot over that way called the Fountain of Krall and ask others if they are interested.

King’s Raid: Successors of the Will Episode 7 Recap

King’s Raid: Successors of the Will Episode 7 will be released on Saturday, 14 November 2020, at 1:23 AM JST. The new episode of this Anime will be released every Saturday. You can watch this Anime officially on AnimeLab. Let’s take a look at the recent development below. 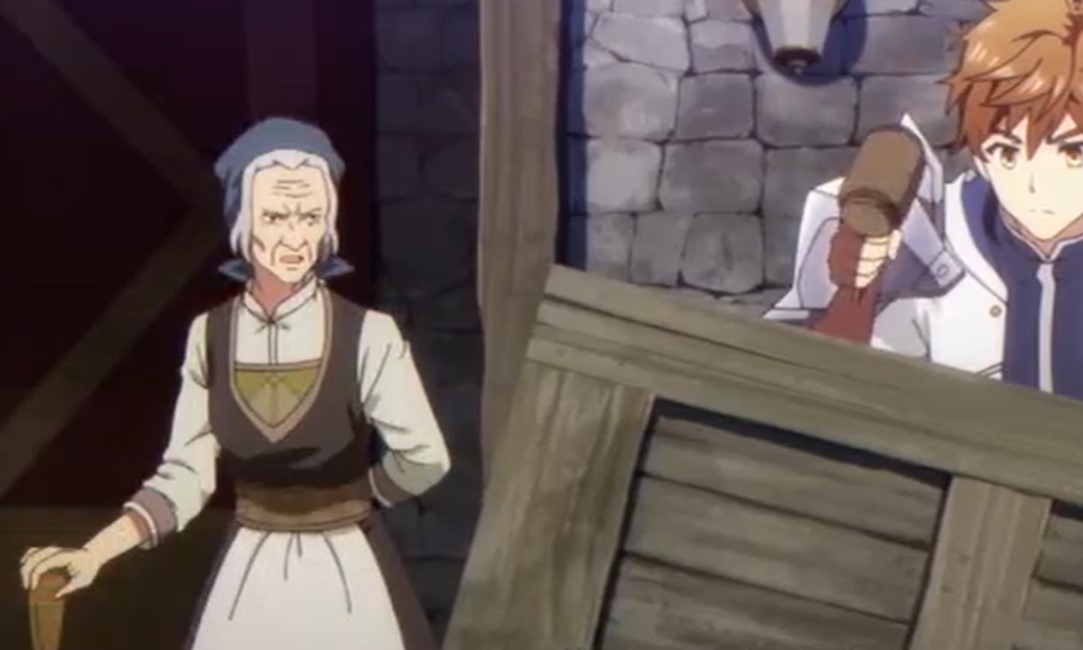 Previously on King’s Raid: Successors of the Will Episode 6

Roi said that they don’t have the time they have to move on. Cloe notices that they are not agreeing with her and she told them about the history of the town. She reveals how the citizens have banded together saving their town in times of war 30 years ago. After that, they rebuilt the town as a sightseeing center and she asks if they don’t want to support them. The crew decide to agree with her and said that they will find a place to sleep and spend the day in this town.

They enjoy different, cultures, experiences,s and gambling that almost emptied their pockets. Roi asks Cloe what is happening and she apologizes for costing them so much money. Frey said that they must forget about what has happened and enjoy themselves. Later in the evening, Kasel remembers Maria’s words asking himself what does that mean. Kasel said that King Kyle has fought to protect everyone using the Holy Sword how can it be a curse.

Meanwhile, Frey is missing her family thinking about how she grew up without her parents. In the morning they met with the old hag asking her to allow them to work in her restaurant. They started working cleaning and renovating the restaurant. The old hag notice that Cloe is a sorcerer and she told her it means she will work a thousand times. She challenges her to see how far she can go cleaning everything using her magic.

She gave her a task after one another and Cloe manages to pass them all. Cloe said that old lady you are giving me a lot of work and she replies that there is no one in the name of the old lady. The old hag said the only person in this house is her the Madam. In the evening a group of demons shows up and the crew defeated them and the old hag was impressed.

King’s Raid: Successors of the Will Episode 7 Preview