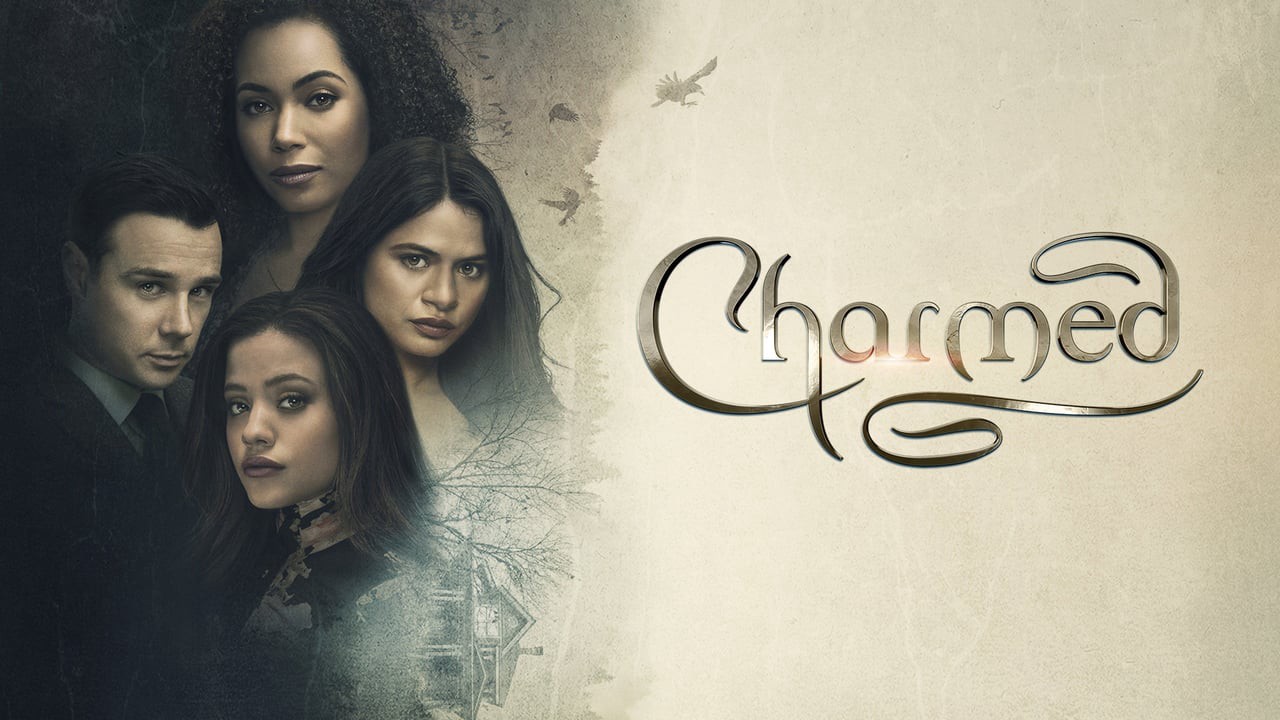 Tonight’s episode of Charmed (2×5) titled ‘The Truth about Kat and Dogs’ deals with Mel and Maggie who are knee-deep in finding out about missing Macy, with a spell. Meanwhile, Harry will use a way different method just to let Abigael in helping him obtain access to his subconscious in an attempt to connect with his dark side.

Here are a few essential details on tonight’s episode of Charmed:

Abigael’s attempt to tap Harry’s subconscious in order to figure out where dark Harry is and again in figuring out where Macy will be, is the highlight of the episode. It was in the last episode that Mel, Maggie, and Harry realized that Macy was abducted by Harry’s Darklighter. That Darklighter’s existence was confirmed when Harry went to visit the first-ever Whitelighter ever made. It was during the Salem witch trials, that Harry made this discovery.

In tonight‘s episode, we will get to see Harry make the confession to Mel and Maggie that the demon assassin that looks like him is his Darklighter. Harry will also tell them how this is the guy who Macy. Our suspicion is that Harry
Harry has feelings for Macy. If you ask about Dark Harry, maybe he does too. 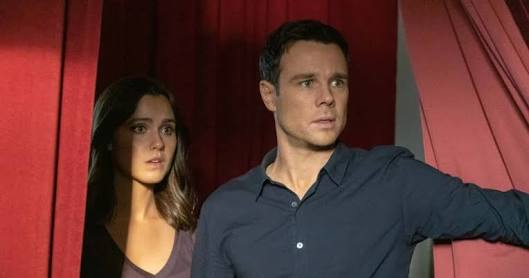 Charmed Season 2 Episode 5: ‘The Truth About Kat and Dogs: out tonight on The CW.

In the previous episode, it was also made clear what role Poppy Drayton’s Abigael plays in the series. She was showing herself to be the demon overlord and she actually is Alastair Caine’s daughter. We would require an explanation from Abigail as to why she tried to kill Macy, but we do not have one in particular.

Charmed’ airs on The CW on Friday nights.  Can stream in on The CW app.