The much-awaited prequel of Binding of Isaac has finally received an official update. Developer Edmund McMillen confirmed thefor The Legend of Bum-bo. The game is going to be released on Steam on November 12. The Legend of Bum-bo was revealed as a project all the way back in 2016. The game pits the lead character- previously a passive item in The Binding of Isaac – against monsters, bosses, and traps in procedurally generated dungeons.

What makes The Legend of Bum-bo different from the original game is that the combat system is turn-based. It takes the form of a match-4-style puzzle system. In battle, Bum-bo can pull glyphs from his bag of trash and line them up in order to defend, attack, and gain various mana types for spell-casting. 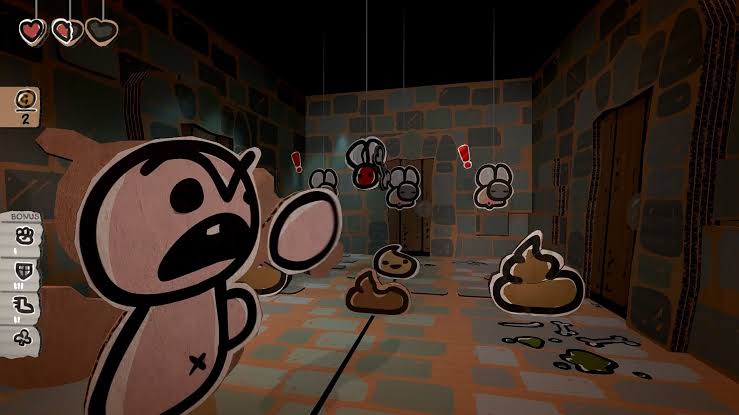 The Legend of Bum-bo is going to be available for both PC and Mac when it makes its way to Steam. The announcement of themust have relieved a lot of fans as they had grown impatient from waiting for the game, and frankly, you can’t blame them since the initial reveal was made in 2016.

A lot of people have even lost interest in the game completely and can’t even be bothered with the game anymore due to the time taken by the developer to actually announce the game’s update.