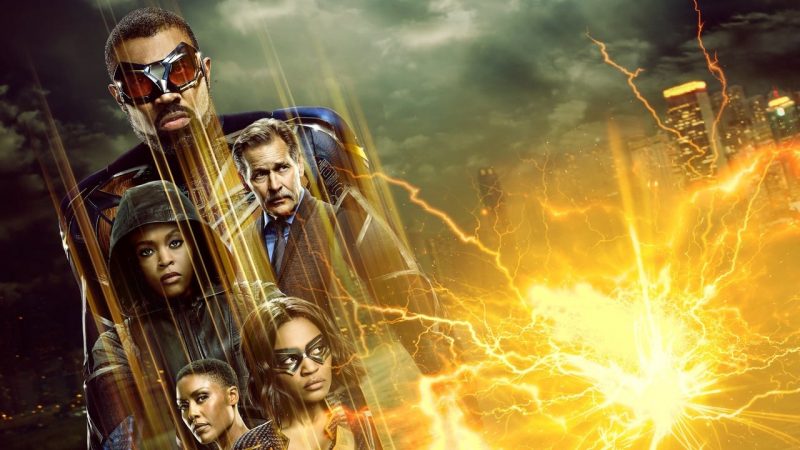 Tonight’s episode of Black Lightning, Season 3 Episode 6 deals with the messy plot of Jefferson, as he is torn between the two, being loyal to his family and his commitment to saving Freeland. Meanwhile, Anissa’s commitment to Grace deepens. Jennifer makes an interesting discovery.

Black Lightning is based on the story of Jefferson Pierce Story, who made his choice years ago when he hung up the suit and his secret. He and his daughter don’t always agree on similar things. While his daughter is hell-bent on the notion of justice, he wants to free his land. Meanwhile, there is a star student recruited by a local gang; he’ll be pulled back into the game as they wanted to be vigilante and DC legend Black Lightning. 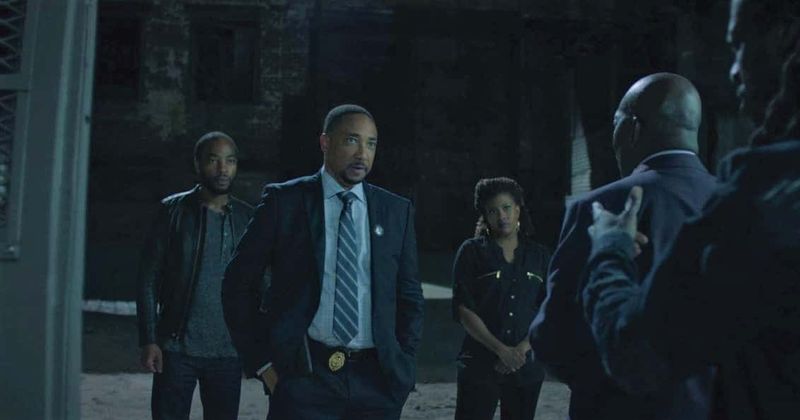 Black Lightning Episode 6: Out Tonight on The CW

In episode 6, it looks like Freeland is about to start fighting back, so the A.S.A. has to gear up for the same. After all, the repression can only be ended by the use of brute force. Now, they are looking to free the people of Freeland, who were silenced for long. The Pierce family is going to have a major role to play in the coming revolution.

In the promo, we saw Jennifer Pierce/Lightning (China Anne McClain) electrocuting someone with her electricity powers. It appeared that she was firing at her friend Brandon (Jahking Guillory), who was recently was revealed to be a metahuman.

The Book of Resistance: Chapter Two airs on The CW, the US, at 9:00 pm. You can also stream it on CW’s official app and website.