Cyberpunk 2077 is one of the most awaited games of 2020, and some news about the game has surfaced. It was recently revealed that Cyberpunk 2077 had entered the final stages of development. It was unveiled by non-other than the team themselves, which posted a video detailing their fiscal report for the third quarter of 2019, during which success stories tied to The Switcher and Gwent’s iOS launch were blanketed by the news that Cyberpunk 2077 is almost ready. 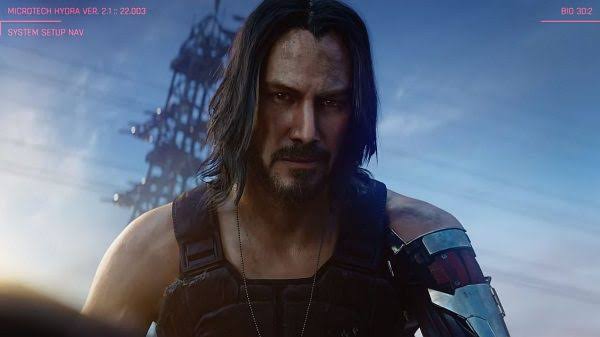 The game is currently ready to start localizing text into supported languages. This shows us that the game will definitely be releasing on 16 April. This is great news that the game is being localization-ready five months ahead of launch, at least seems to indicate comfortable working conditions. In that video, the newly purchased office complex, which will allow the company to continue expanding in the future.

Cyberpunk 2077 will be releasing on 16 April 2020, and it will be available on PC, PS4, Xbox One, and Google Stadia. The hype for the game just keeps getting bigger and bigger. With the addition of Keanu Reeves to the cast, the fans lost their minds, and the fans can’t wait to get their hands on the game as soon as possible.