Doctor Who is a long-running a series that is returning for the 12th season. Thefor the show wasn’t revealed but recently it was unveiled by that the show will be returning on 1 January 2020. The show will be premiering on BBC America in the US and BBC One in the UK. This will be Jodie Whittaker’s second season as the beloved time-traveling Doctor.

In 2017, it was announced that she will be taking over from Peter Capaldil and in the upcoming season, we will be seeing her reunited with her companions from Season 11, Ryan (Tosin Cole), Yasmin (Mandip Gill), and Graham (Bradley Walsh). The new trailer features the usual mix of weird aliens, snappy dialogue, and thrilling action. 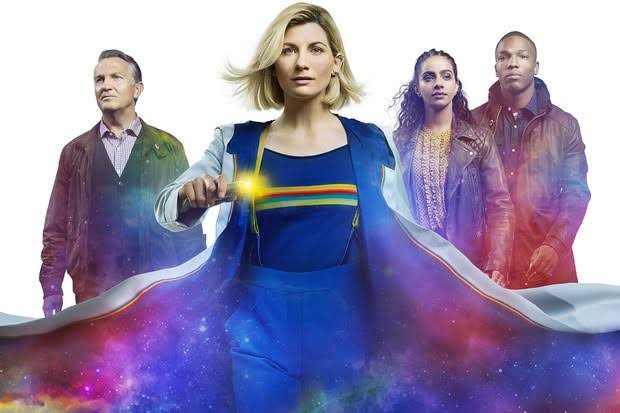 Moreover, there were rumors that Chris Chibnall will be leaving the show after this season, but in a recent interview, he confirmed this wasn’t the case. “Please write this verbatim–somebody made that up, it was a lie,” he said to Radio Times. “It’s 100% grade-A… shall I say nonsense, or shall I say bullshit? I don’t know how many times to say it. I swear on my life.”

The first season of the show premiered back in 1963 and ran for 25 years before going on a break for 1989. Later, there was an attempt to bring it back with an American-produced TV movie in 1994. Later the series was properly rebooted in 2005 with Christopher Eccleston in the lead role.