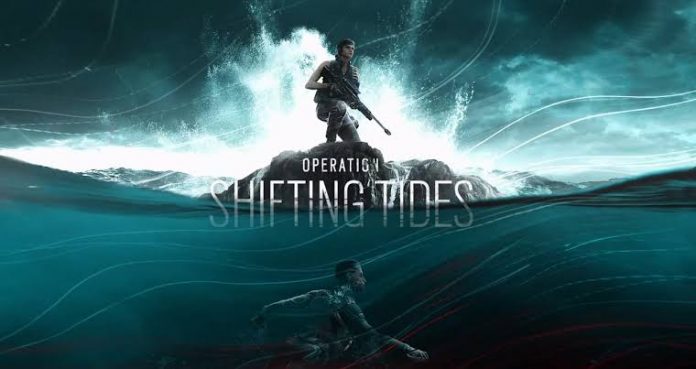 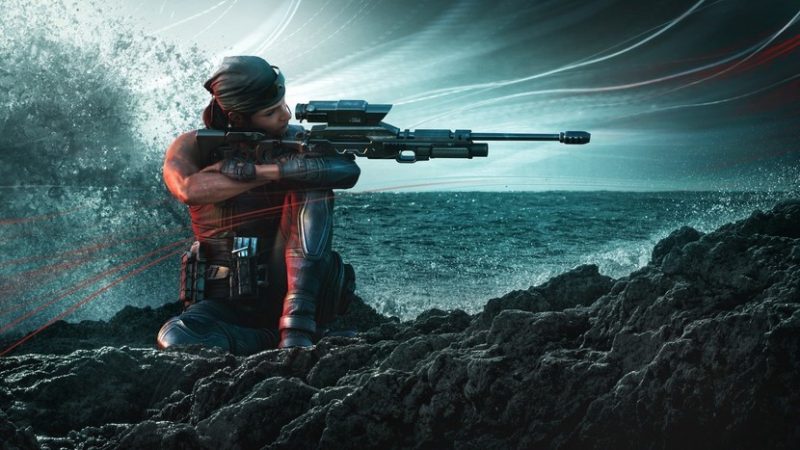 This update will be bringing two operators one will join the attackers’ side and the other defender side. Kali is an attacker that possesses a CSRX 300 as a primary weapon, she also as two Secondary named P226 MK25. She possesses medium speed and medium armor. Moreover, there is an underhand barrel on CSRX 300 which is useful to breach barricades and hatches, it can also destroy Castle’s Armor Panels. The second operator is named Wamai which is a defender with medium speed and medium armor.

READ:  Everything New Coming To Disney+ In January 2020

He has two primary weapons which are AUG A2 and MP5K. As for the secondary, they are D-40 and P-12. He possesses a unique ability that is called Mag-NET System which attracts an opponent’s projectile to its position and then self-destructs to detonate that projectile. Furthermore, Attackers’ grenades and projectile gadgets will become useless as he can use strategic placement to turn those projectiles against them.

Meshack Makungo - January 14, 2020 0
Luo Tianxing continues his cultivations in the latest chapter of ‘Apotheosis.’ This manga made its latest release on the 12th of January 2020 with...

Battle Frenzy Chapter 145: Release Date, Spoilers, and Where To Read