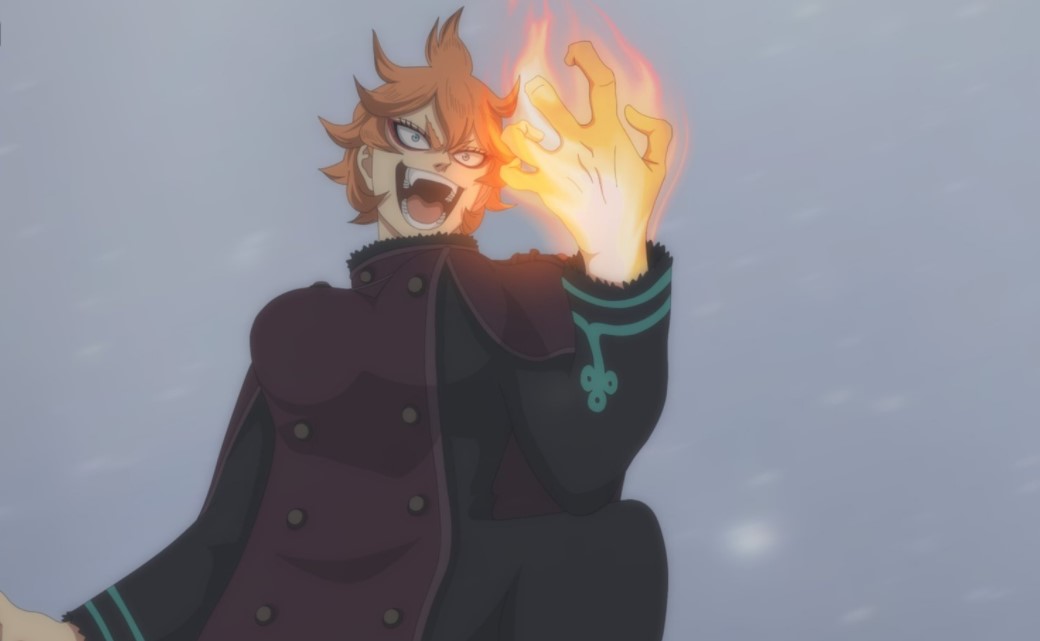 Natch gets outside the building where he was training with Asta and he finds the Magic Knights waiting for him. They are surprised to see him coming out alone and Fugeleona asks him about Asta. Natch reveals that it will take Asta time to finish his training and Charlotte thinks that Asta isn’t coming. Jack said nobody was counting on Asta in the first place. Sally said it will a great test for magic items she has made after studying Asta’s physical makeup.

Nozel looks at Sally and the magic-camouflaging robes and started wondering if Sally made them right. Maxa praises Sally’s work and told Nozel to stop worrying. Sekke thinks since he is remaining he will enjoy his time and he doesn’t have to go on a dangerous mission. Earlier the King told Sekke that he must go and show his latent power for him. Jack looks at Sekke and told him that he knows why he is here. Sekke is also wearing the magic-camouflaging robes and Jack said that he must be serious about it.

Black Clover Chapter 275 will be released on Sunday, 13 December 2020. The spoiler of the upcoming chapter is not yet released. A new chapter of this manga is released every Sunday. Take a look at the recap and official ways to read the latest chapters of this Manga. 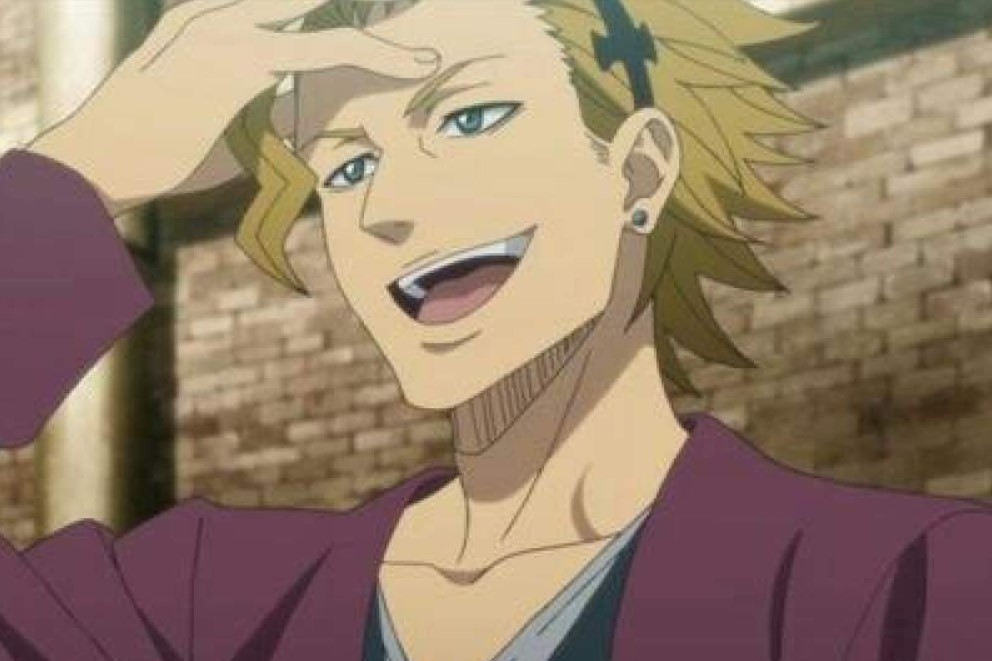 He unleashes Shadow Magic: Shadow Corridor opening the path that will lead them to their enemies. They both reach the Spade Kingdom and they have been noticed. The Spade Kingdom people refuse to acknowledge the magic Knights as their rulers. Natch told everyone to stick to their plan and Vetto said that he will create the diversion for the Magic Knights even if it cost his life. The legendary ancient demon emerges.

Read Black Clover officially available on VIZ Media and Shueisha’s Manga plus official platforms. Raw scans for new chapters are released 2-3 days before their respective chapters are published. To support the Manga creators and publishers, we advise you to read the digital copies from their official websites and apps.