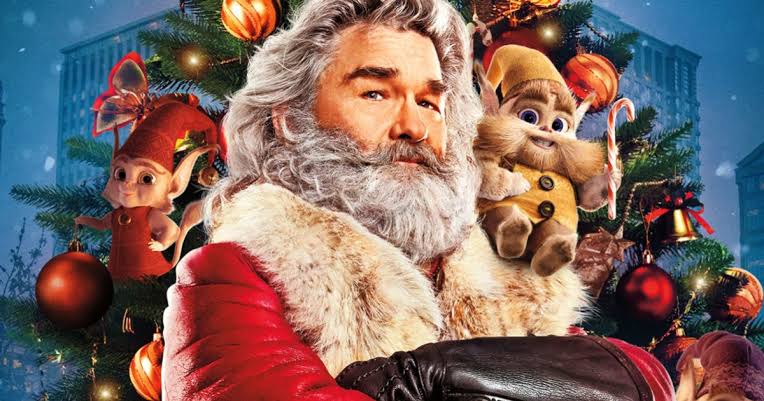 Christmas Chronicles is a movie released in 2018 and was well received by the audience. It stars Kurt Russell as Saint Nick and it quickly became a hit amongst fans after its release last year. There were a few reports which revealed that the sequel for the film was already in development which will be developed by Chris Colombus and Russell once again in his grey beard.

There wasn’t an official report from Netflix but all that changed. On Friday, Netflix’s See What’s Next Twitter account revealed as well as confirmed the existence of Christmas Chronicles 2. Netflix didn’t give any specific date but it will be releasing in 2020. The tweet reads “The Christmas Chronicles 2, coming next holiday season,” along with a poster for the movie. In that image, we can see Russell’s Santa Claus posing with Mrs. Claus, played by his partner of more than 35 years, Goldie Hawn. 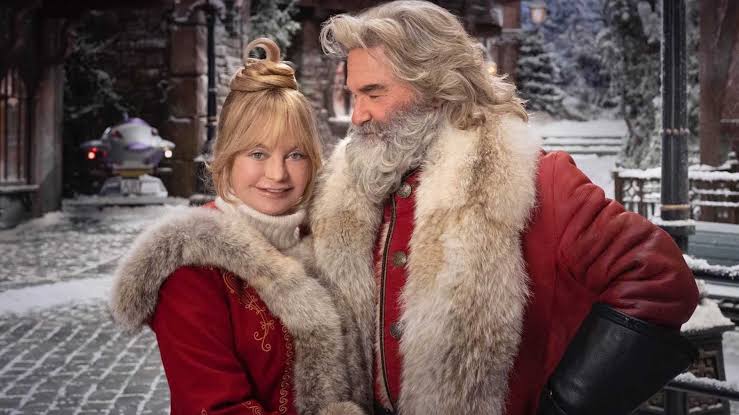 Moreover, the second movie will be featuring a lot of Hawn’s character, which seems to be confirmed by the fact that she’s joining Russell in the first promo image. Netflix is releasing major holiday titles each year along with smaller ones. This movie is follow up to 2019 by Klaus, which is Netflix’s first original animated film that is gaining some awards buzz following its release. In 2020, we might be getting new the exactfor the movie.